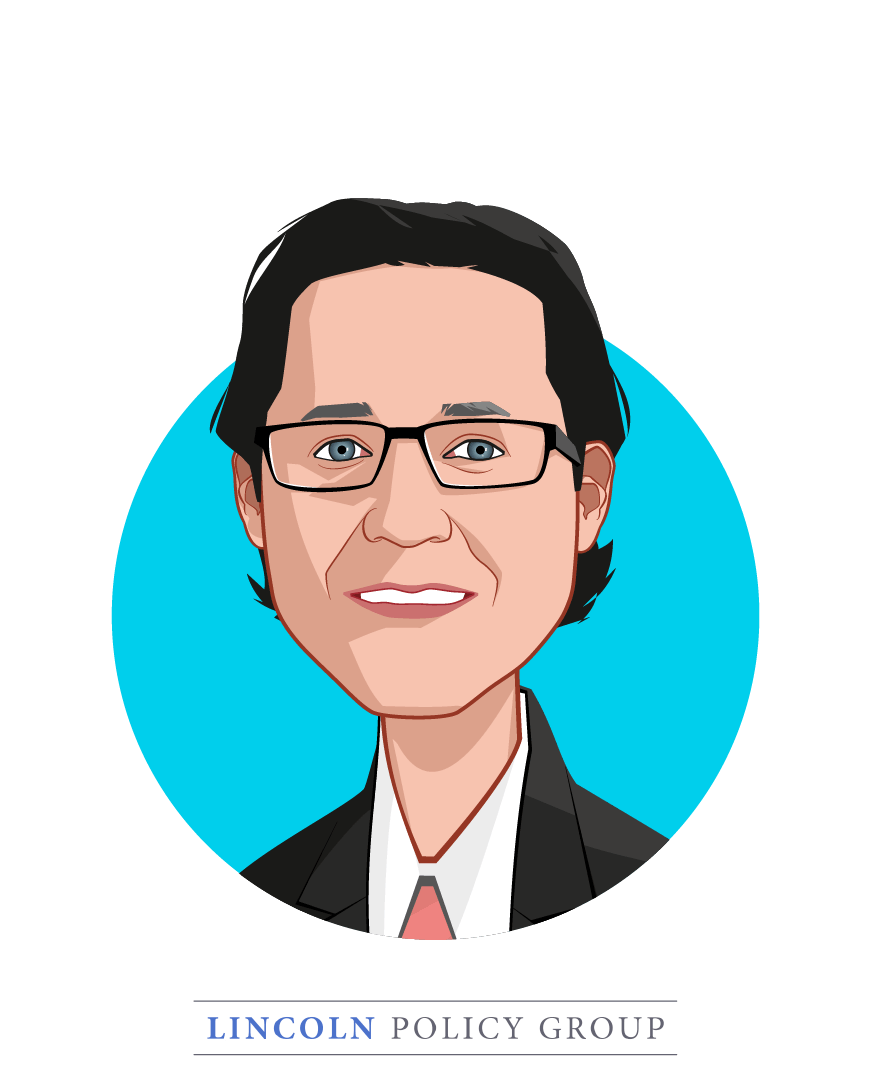 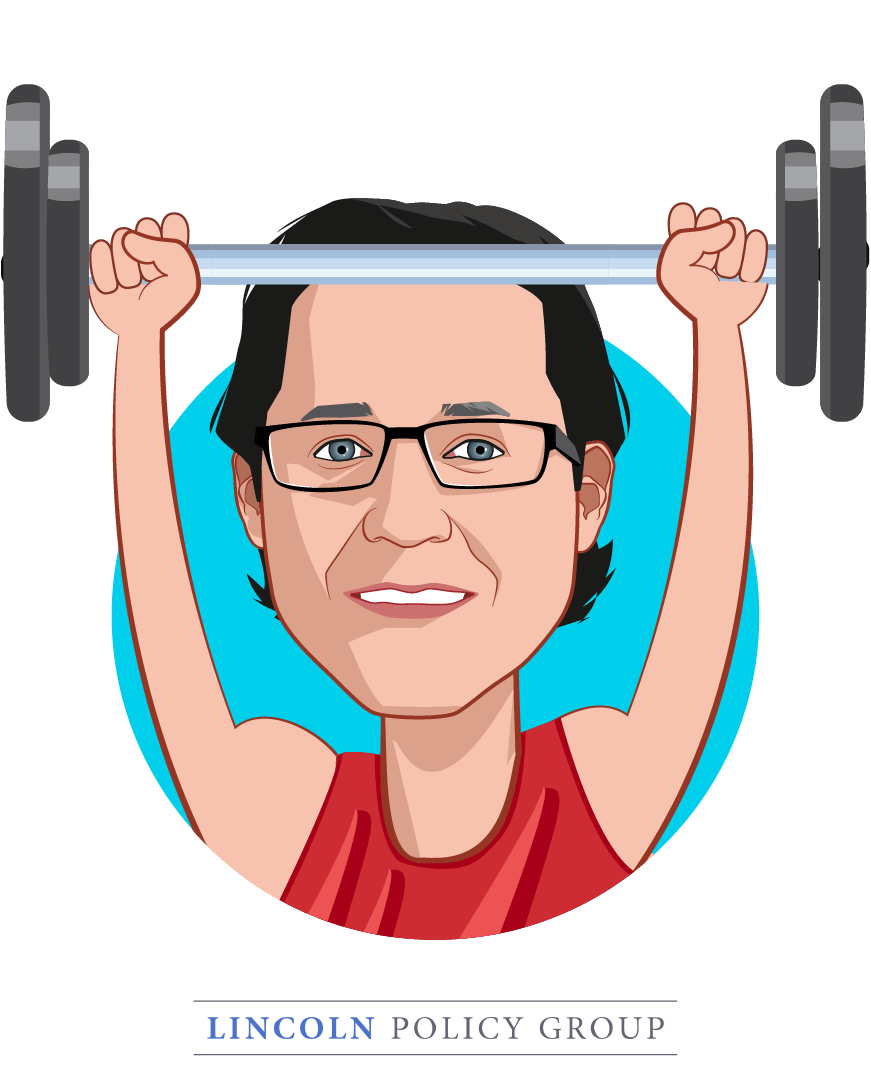 ​Dan also served as the lead Republican Medicare staffer on the Joint Committee on Deficit Reduction and supported Congressman Camp on the Bowles-Simpson Commission. In 2009, Dan led the creation and development of the House Republican’s comprehensive health reform legislation that was the only reform package estimated to reduce premiums across the board by the Congressional Budget Office.

Now a Principal at Lincoln Policy Group, Dan advises and represents health care providers, payors, and manufacturers before Congress on their legislative, regulatory, payment, and coverage issues, especially those being impacted by Medicare and the Affordable Care Act.