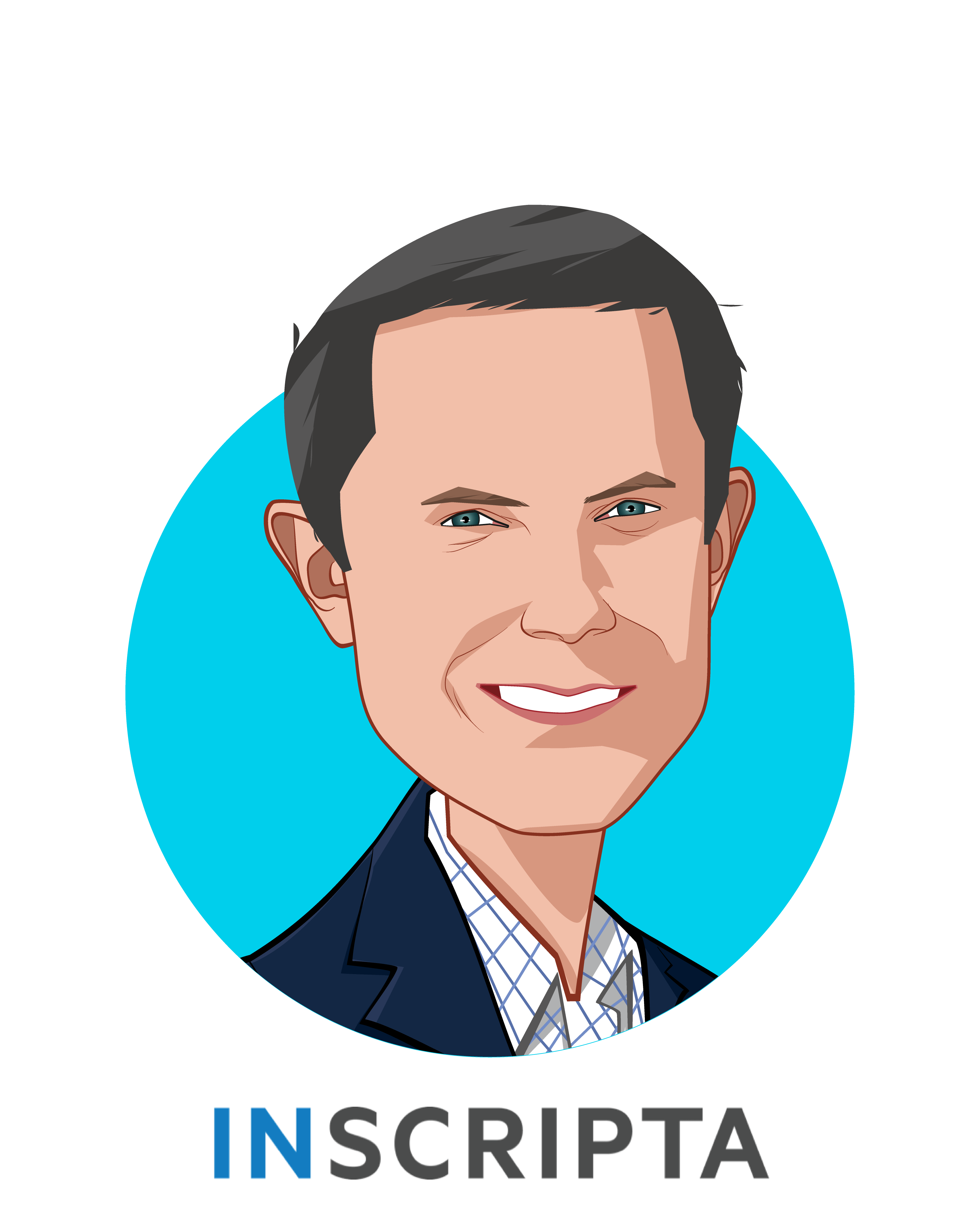 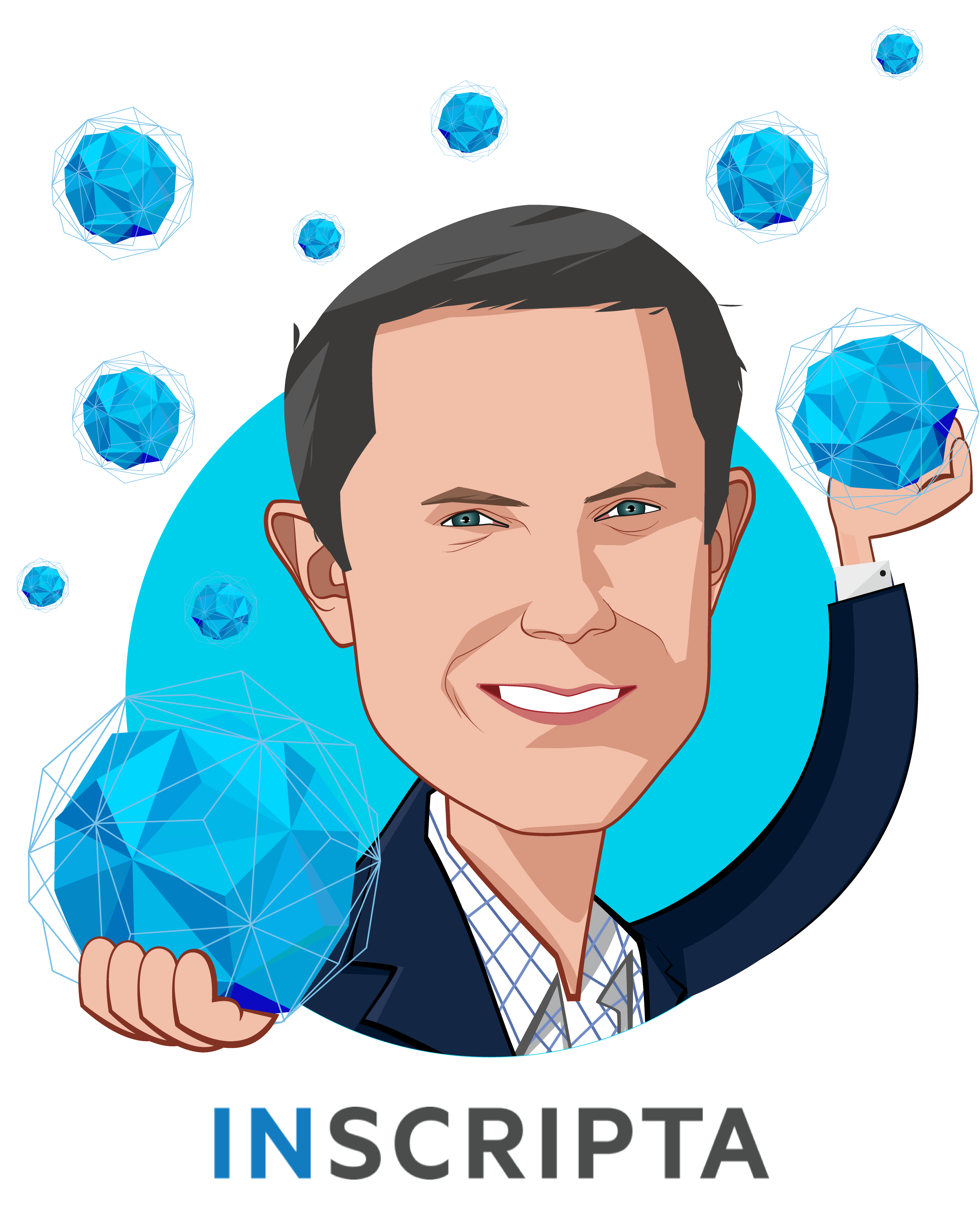 Kevin Ness has a long history of pioneering commercial ventures that advance gene editing and reading technologies. As the chief executive officer of Inscripta, Kevin’s mission is to help unlock the next frontier in genomic research and a new era of scientific advancements that revolutionize how we feed, fuel, and heal humanity. Under his leadership, Inscripta’s expert team is developing a full suite of cutting-edge technology solutions (instruments, software, reagents) to significantly increase the speed and efficiency of gene editing. The company is ushering in genomic discoveries by providing all of the essential tools for forward cell-engineering, including its own family of CRISPR enzymes (called MADzymes).

Prior to Inscripta, Kevin previously co-founded and launched QuantaLife and 10x Genomics, two companies widely recognized for their unprecedented breakthroughs in the genome reading space. A mechanical engineer by trade, he is a true tool builder at heart and has committed his life to building the best-in-class solutions for biologists. Raised in California, he earned his bachelor’s degree in mechanical engineering (microfluidics), a master’s degree in materials science (solid-state physics) from University of California, Santa Barbara, and a second master’s degree and doctorate in mechanical engineering (thermosciences) from Stanford University. 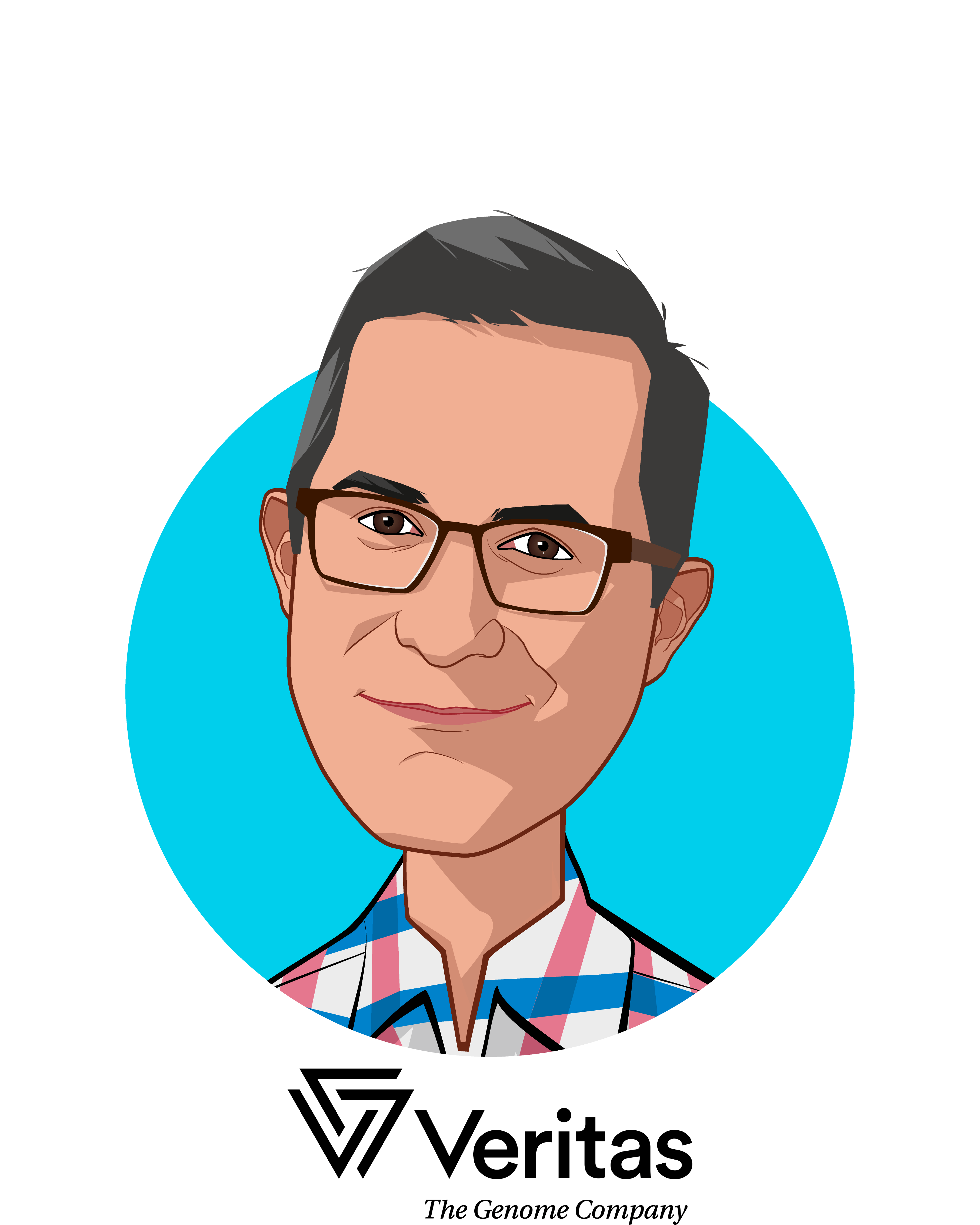 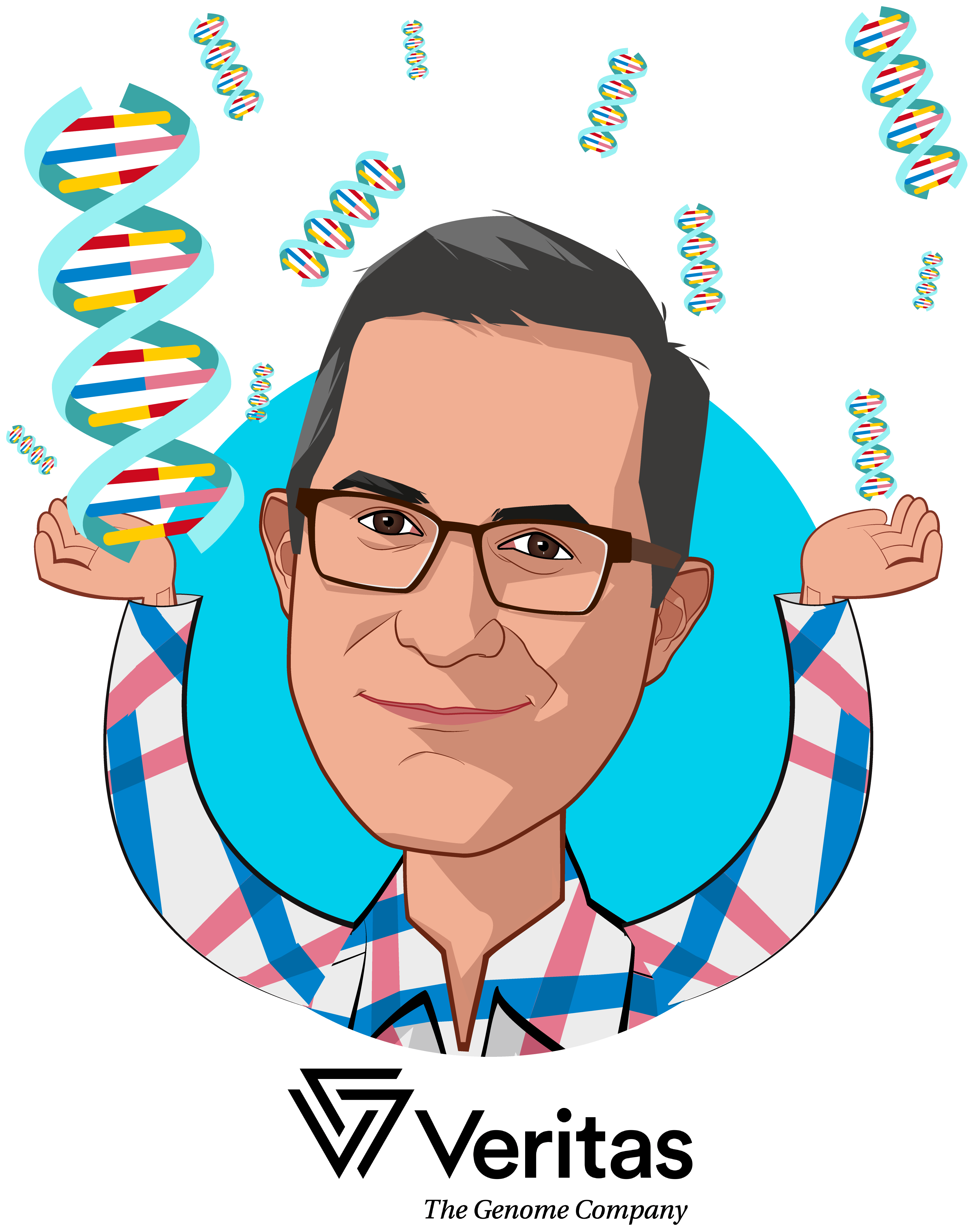 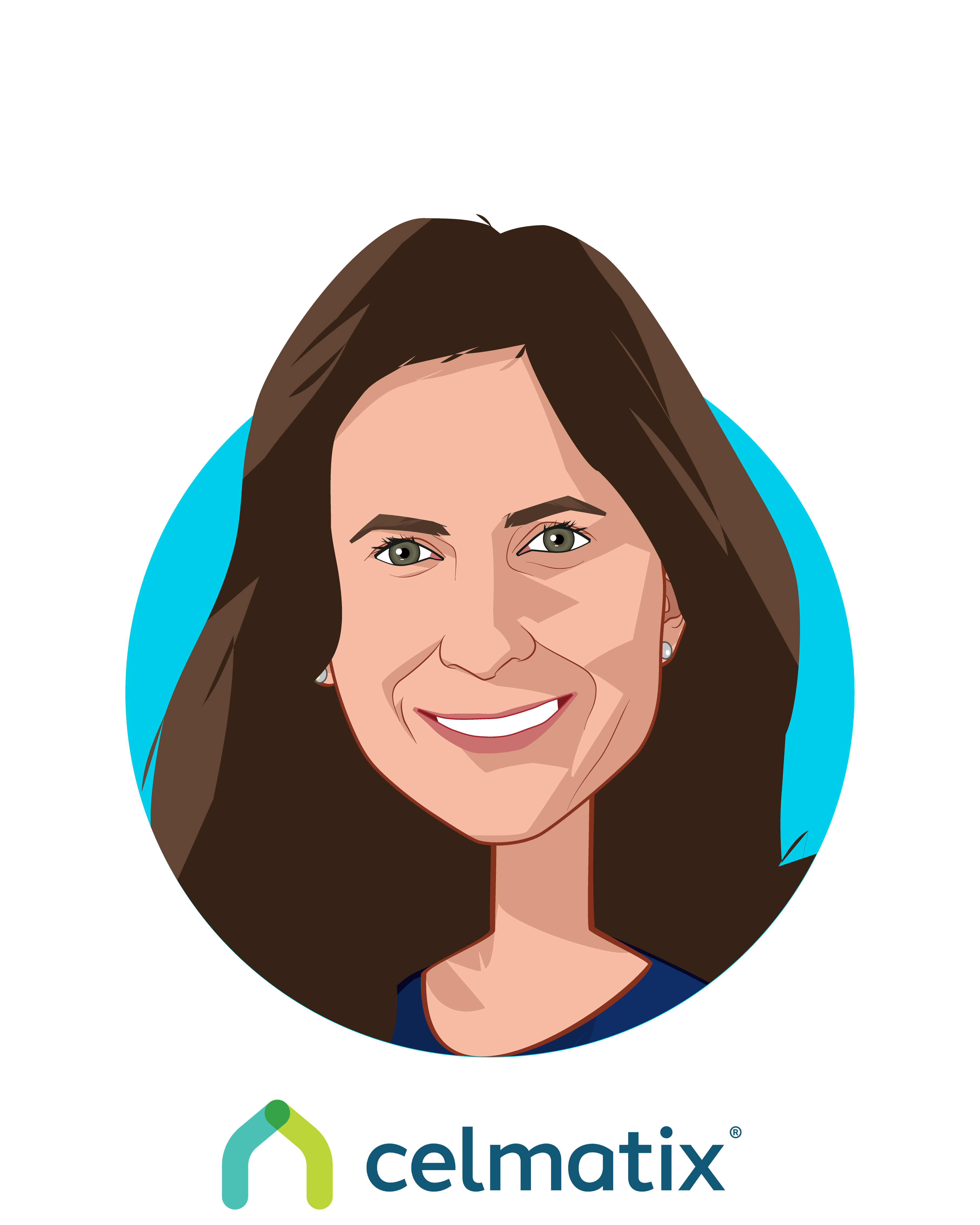 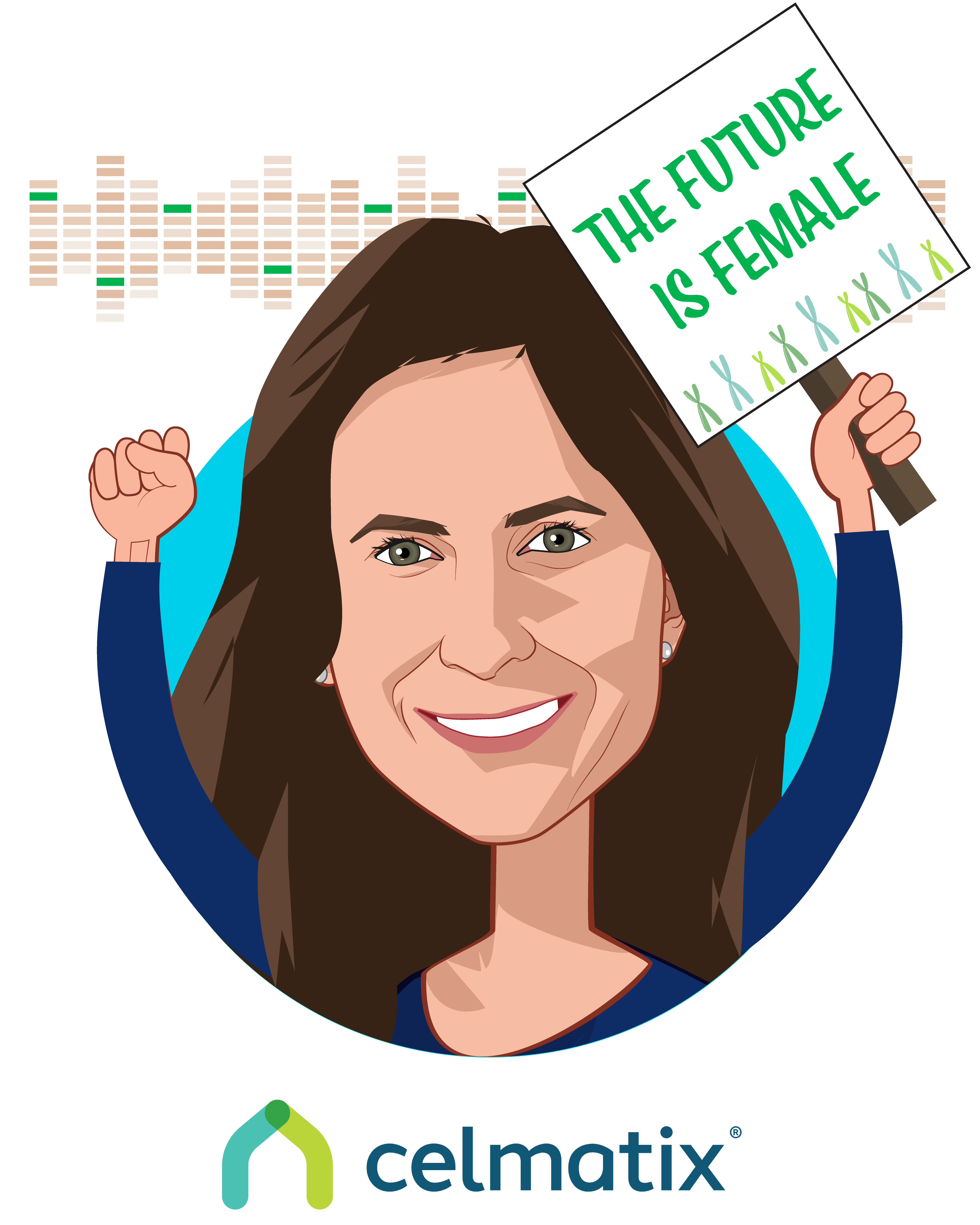 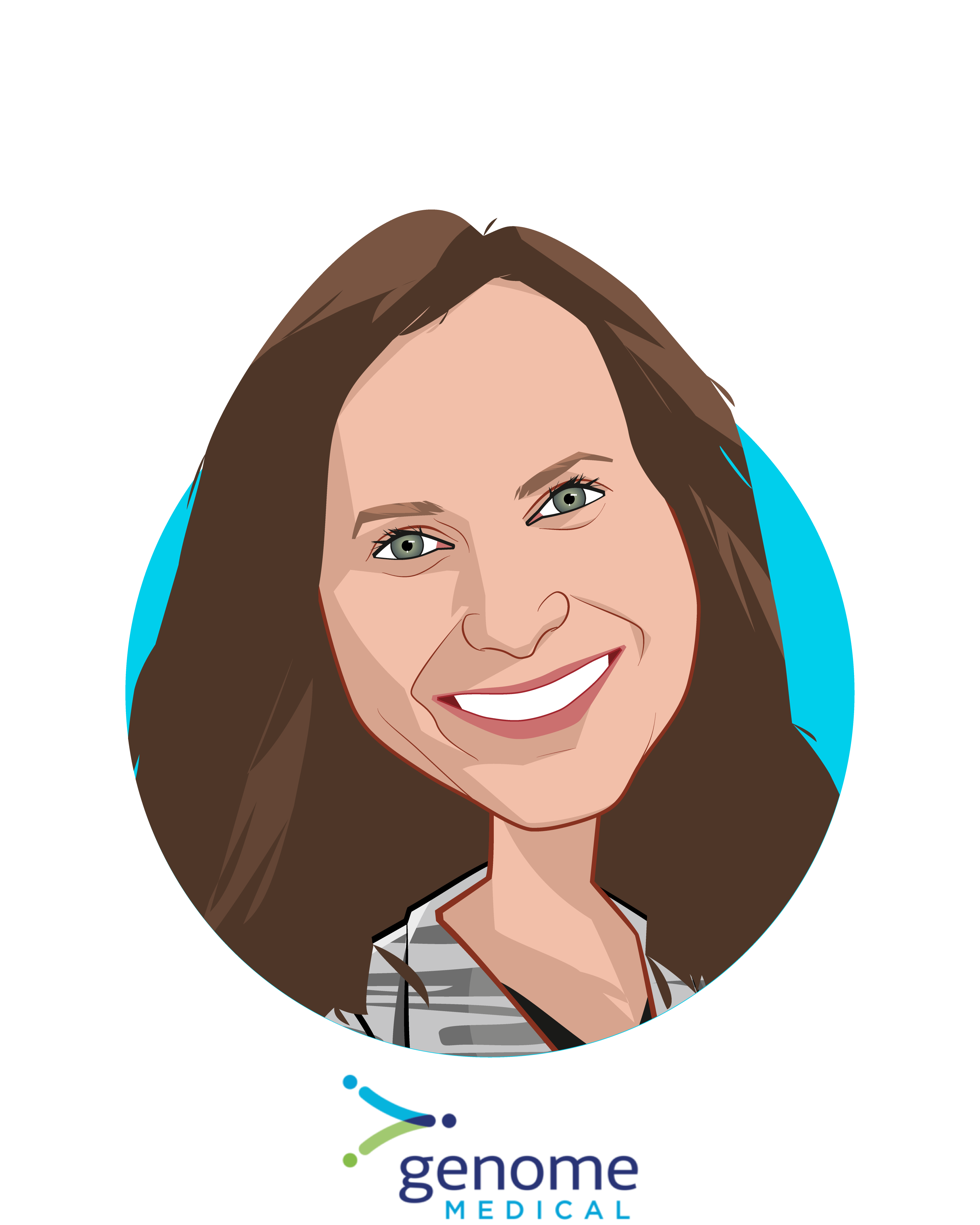 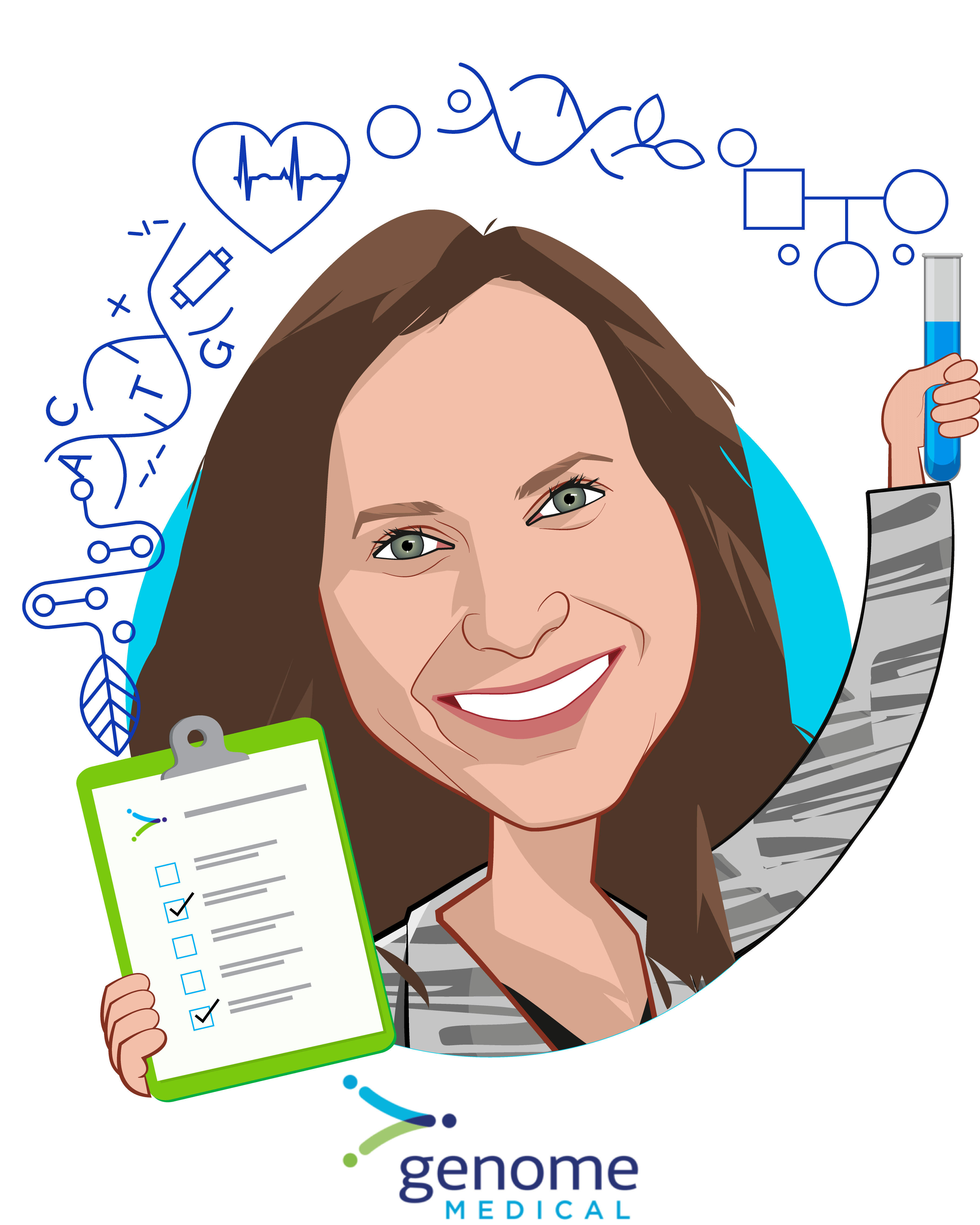