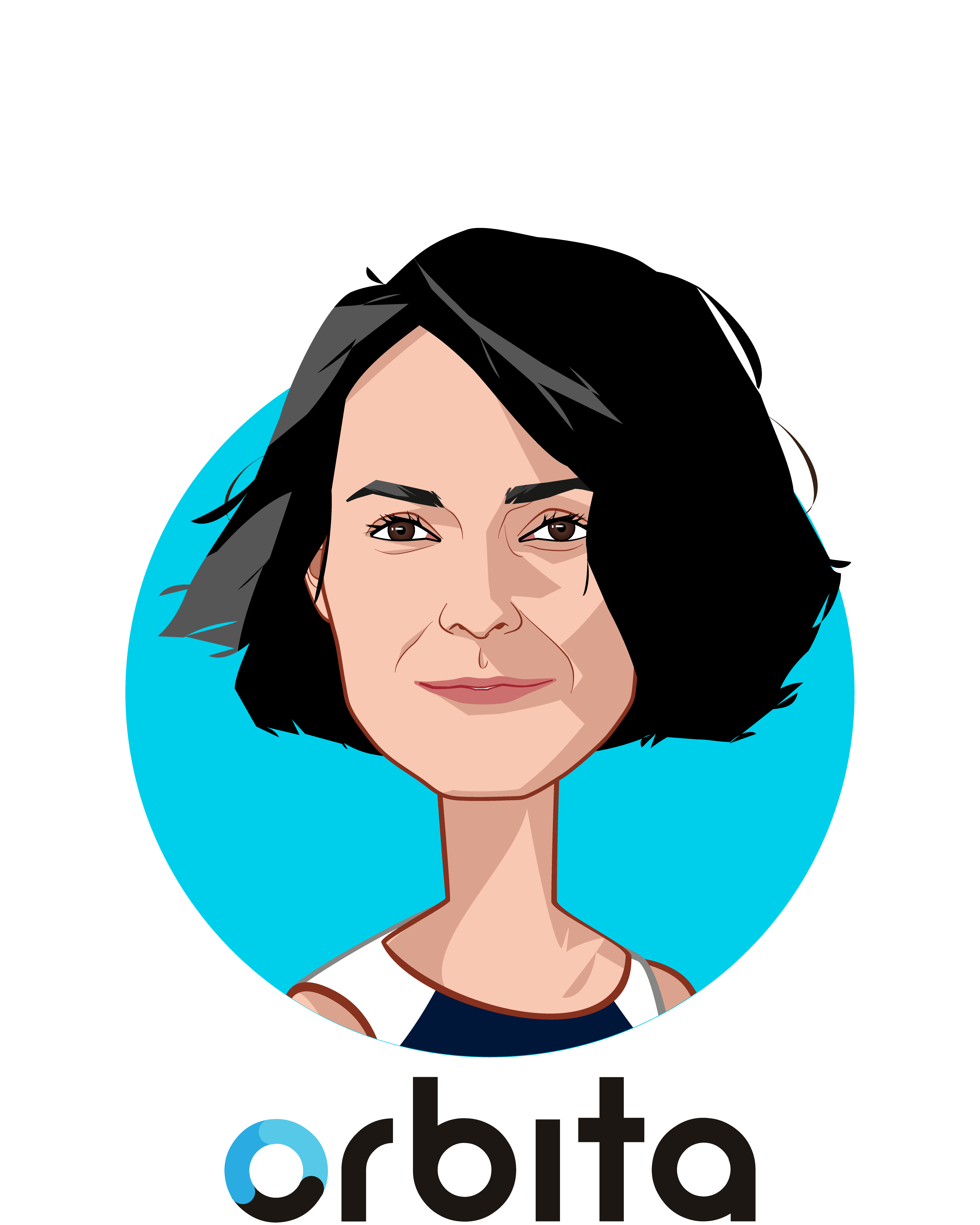 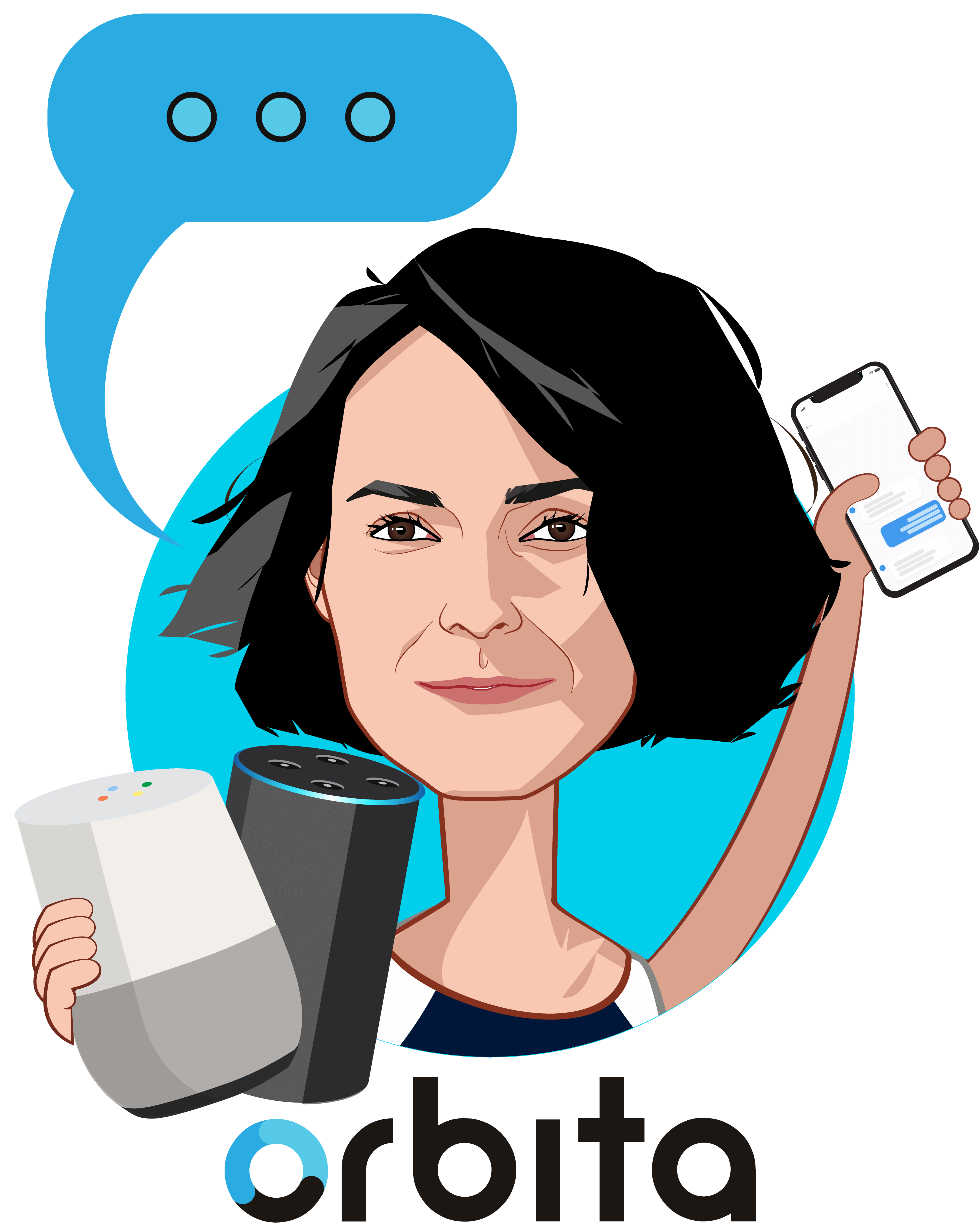 Kristi Ebong is Senior Vice President of Strategy and General Manager of Providers at Orbita, a conversational AI platform providing voice- and chatbot-powered virtual assistants for healthcare organizations. An omnichannel SaaS platform, Orbita meets consumers where they are. Ebong was the former head of emerging technology at Cedars-Sinai, where she was responsible for adoption and scale of new technologies across the health system, and launching the Cedars-Sinai Accelerator where she evaluated over 3,000 startups. Previously, she evaluated and led innovation pilots at Stanford Healthcare and drove thought leadership for Healthspottr’s network of healthcare deal-makers. Ebong comes from deep roots in health tech, starting her career at Epic Systems. She also previously served under the Obama Administration in the Office of the National Coordinator for Health IT, and has worked with large healthcare providers, startups, and foundations. Ebong has master’s degrees in Public Health and Business Administration from The Johns Hopkins University, and bachelor’s degrees in Political Science and Global Security from The University of Wisconsin. She lives in San Francisco with her husband and three children.