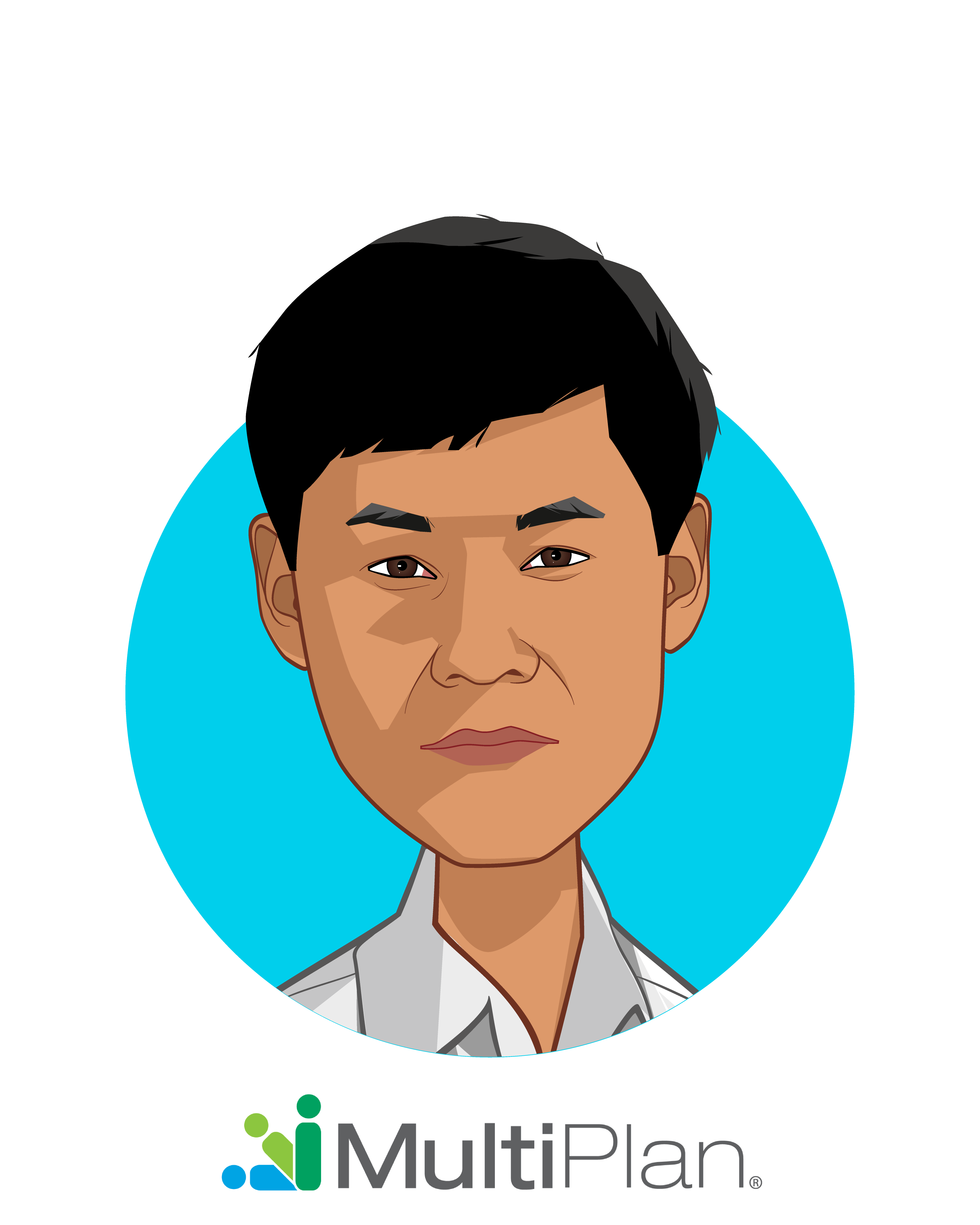 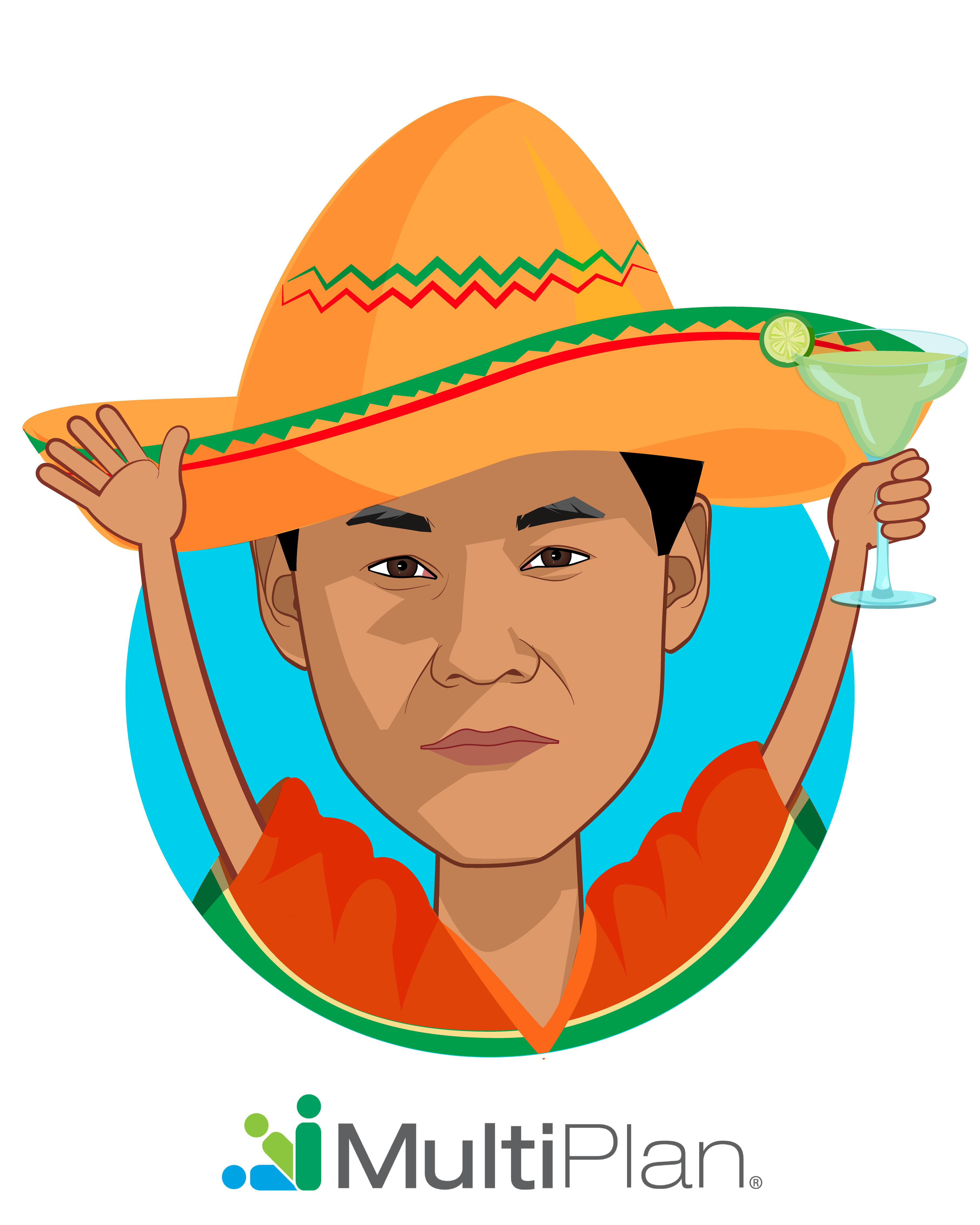 As Chief Information Officer, Michael Kim is responsible for leading MultiPlan’s Information Technology organization, which comprises a variety of functions including infrastructure, architecture, application development, project management and testing. He joined MultiPlan in 2013 and is based in the company’s New York, NY headquarters. Prior to joining MultiPlan, he served as Chief Administrative Officer for Torus Insurance where he was responsible for all technology and operations functions. He also spent six years with Hartford Property and Casualty in various technology leadership roles overseeing legacy and emerging systems technologies, including three years as Chief Technology Officer. Before The Hartford, Mr. Kim spent four years as chief executive of software start-up which was sold in 2004 to a CRM software company. He is a graduate of Yale University.