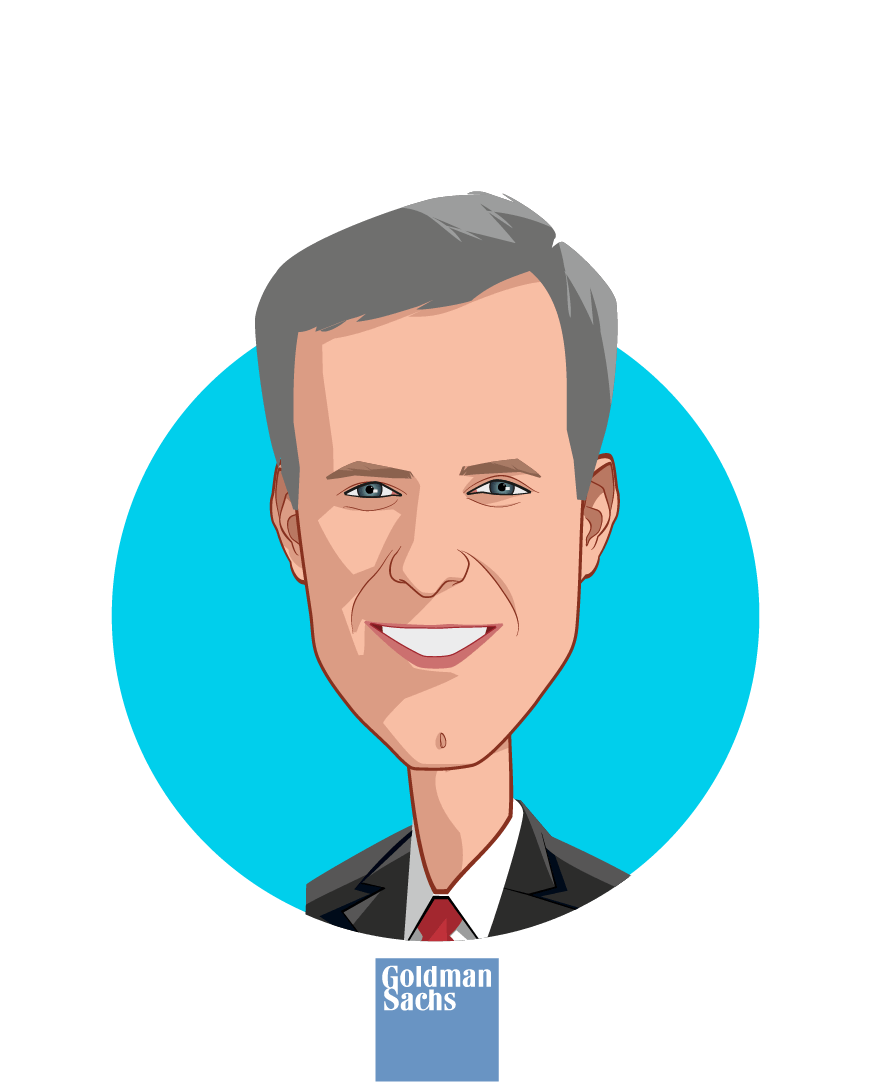 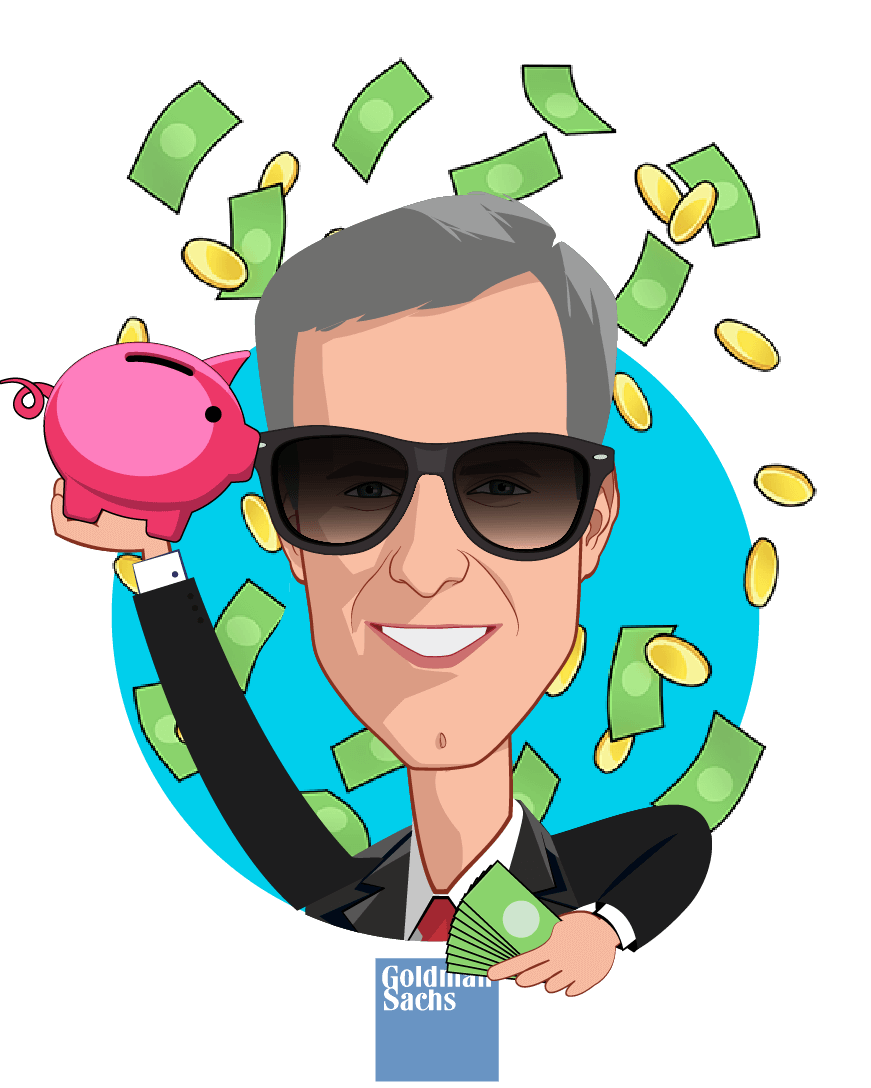 Peter is co-head of M&A for the Consumer Retail and Healthcare Group within the Investment Banking Division. He is also global head of the healthcare information technology and digital health practice. Peter joined Goldman Sachs in 1999 and was named managing director in 2007 and partner in 2016.