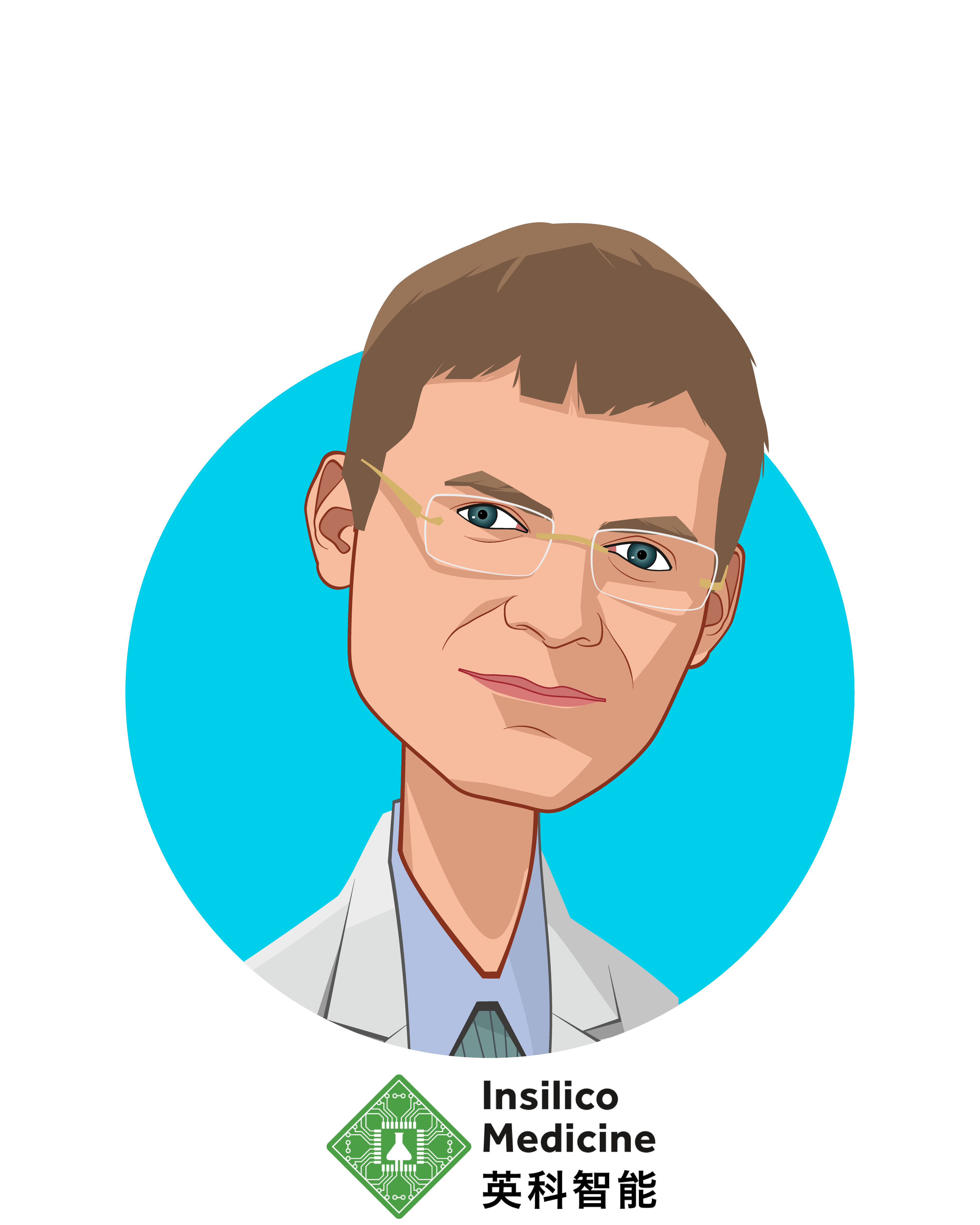 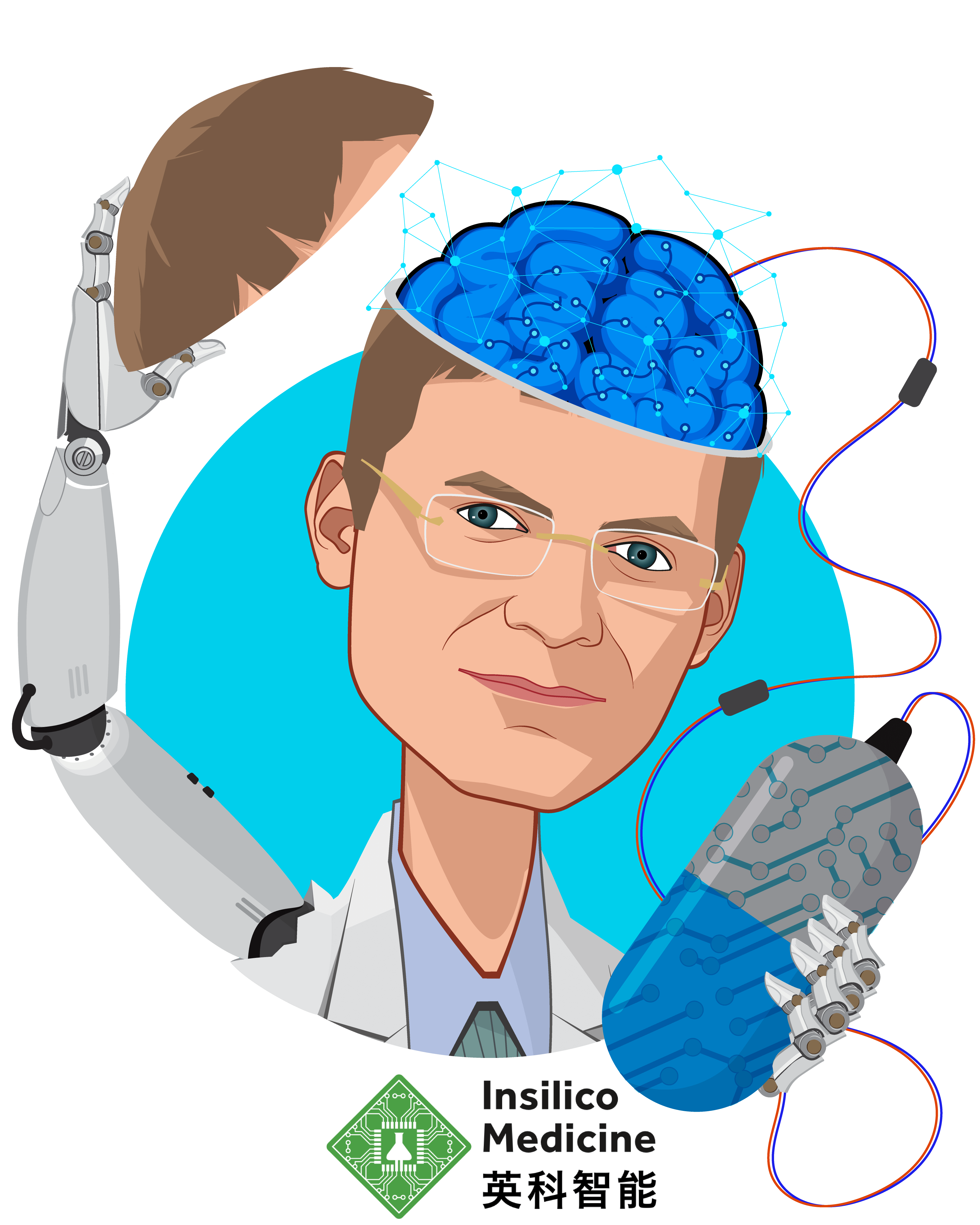 Alex Zhavoronkov, PhD, is the founder and CEO of Insilico Medicine (insilico.com), a leader in next-generation artificial intelligence technologies for drug discovery, biomarker development, and aging research. At Insilico he pioneered the applications of generative adversarial networks and reinforcement learning for generating the novel molecular structures with the desired properties and generation of synthetic biological and patient data. He was the first to develop deep multi-modal predictors of age using multiple data types. He set up the R&D centers in 6 countries including the United Kingdom, Korea, Russia, Hong Kong and Taiwan and launched multiple digital biomarker initiatives including Young.AI. Prior to founding Insilico Medicine, he worked in senior roles at ATI Technologies (acquired by AMD in 2006), NeuroG Neuroinformatics, and YLabs.AI and established AgeNet.net competitions and Diversity.AI initiative. He is the co-founder and chief science officer (CSO) of the Biogerontology Research Foundation (BGRF, bg-rf.org.uk), a registered UK charity focusing on age-related diseases.

Since 2012 he published over 130 peer-reviewed research papers and 2 books including “The Ageless Generation: How Biomedical Advances Will Transform the Global Economy” (Palgrave Macmillan, 2013). From 2014 to 2018 he presented at over 200 academic and industry conferences. He serves on the editorial boards of some of the highest-impact journals in the field including Aging, Aging Research Reviews, Frontiers in Genetics of Aging, and chairs the Annual Aging Research for Drug Discovery Forum (5th annual in 2018) and the Artificial Intelligence for Healthcare Forum (2nd annual) at the Basel Life, one of Europe’s largest industry events in drug discovery. Dr. Zhavoronkov holds two bachelor degrees from Queen’s University, a master’s in Biotechnology from Johns Hopkins University, and a PhD in Physics and Mathematics from Moscow State University. He is the adjunct professor of artificial intelligence at the Buck Institute for Research on Aging.