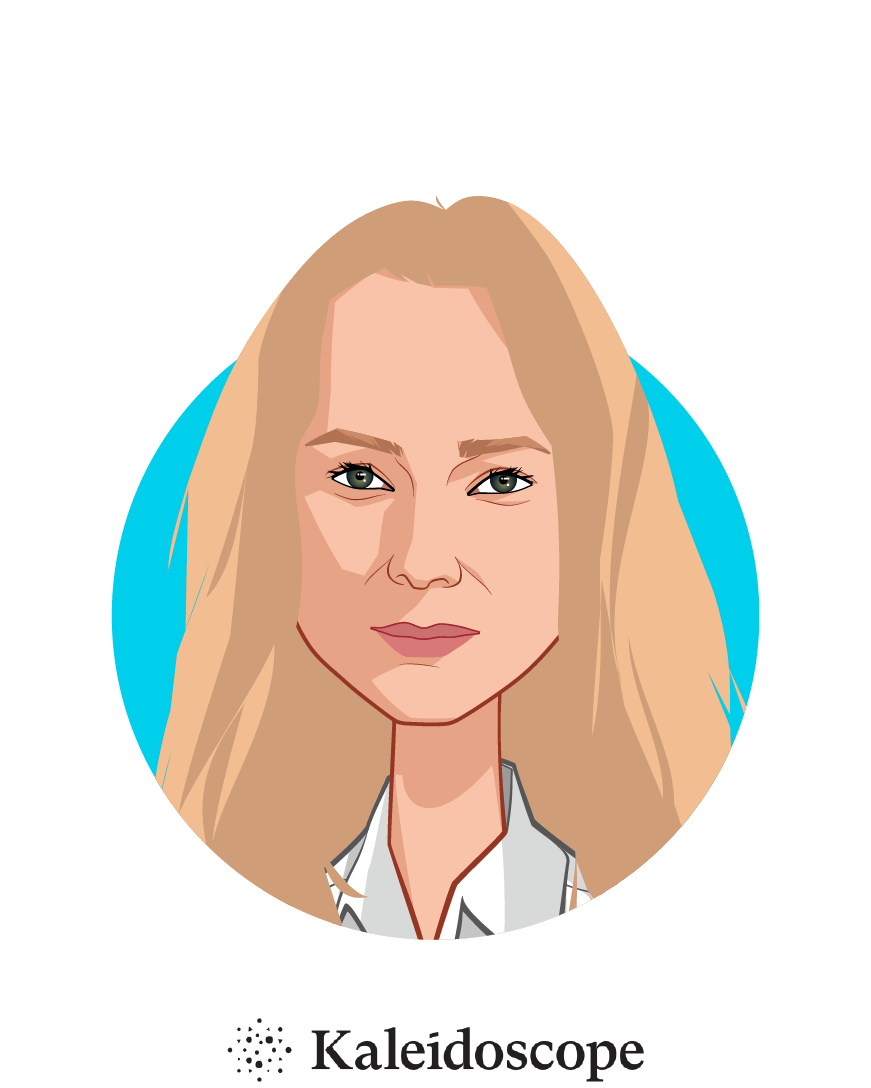 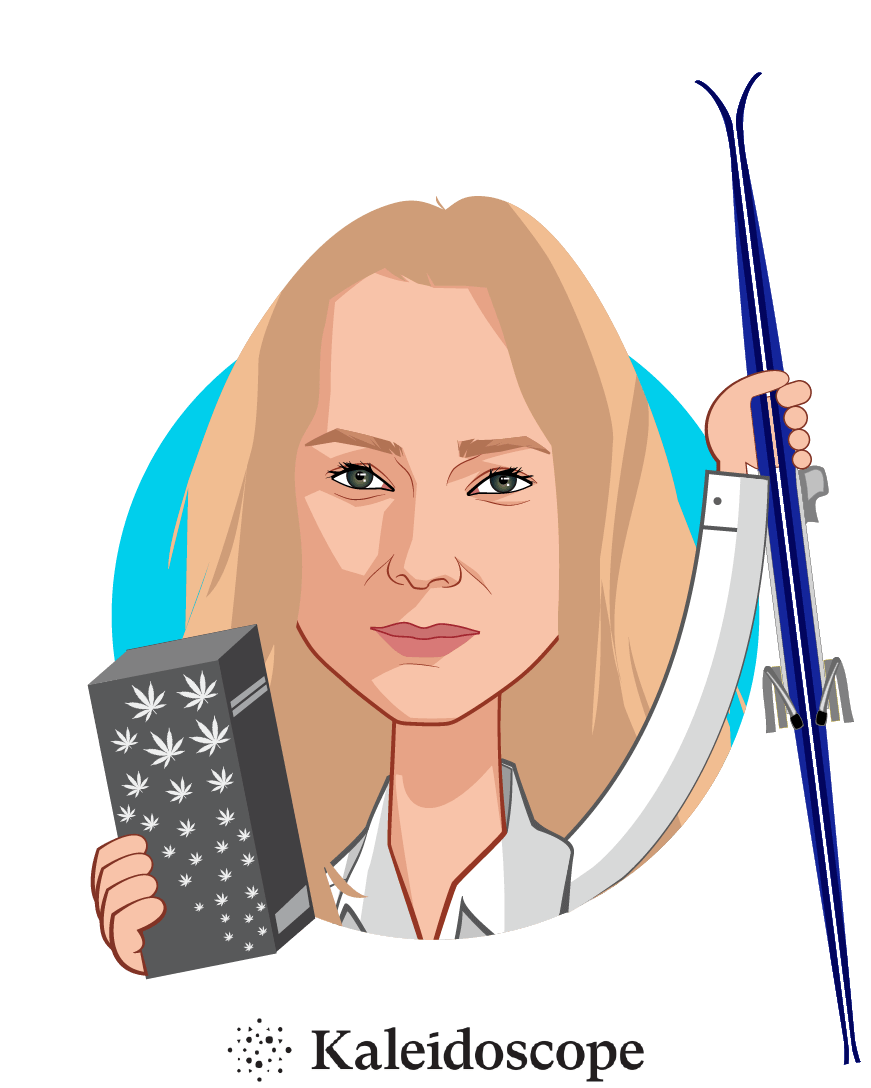 Ana Rosenstein is the founder and CEO of Kaleidoscope Labs. She attended Brown University, graduating with honors in Political Science in 2015, and graduated from Harvard Business School in 2019. After graduating from Brown, Ana worked as an investment associate at betaworks ventures, a venture capital firm in New York focusing on consumer technology companies primarily in the media, audio, social network, and frontier technology (AI, VR) spaces. She then interned at JANA Partners, an activist hedge fund in New York focusing on consumer retail publicly traded equities. In the summer following her first year at Harvard Business School, Ana worked as a summer associate at RRE Ventures during which she developed the idea for Kaleidoscope and began building the company commuting between Boston and New York for an entire year to run the company and finish her second year at HBS simultaneously. Prior to joining betaworks Ana interned at The White House with the National Economic Council, CNBC with Maria Bartiromo’s Closing Bell, and Mashable.