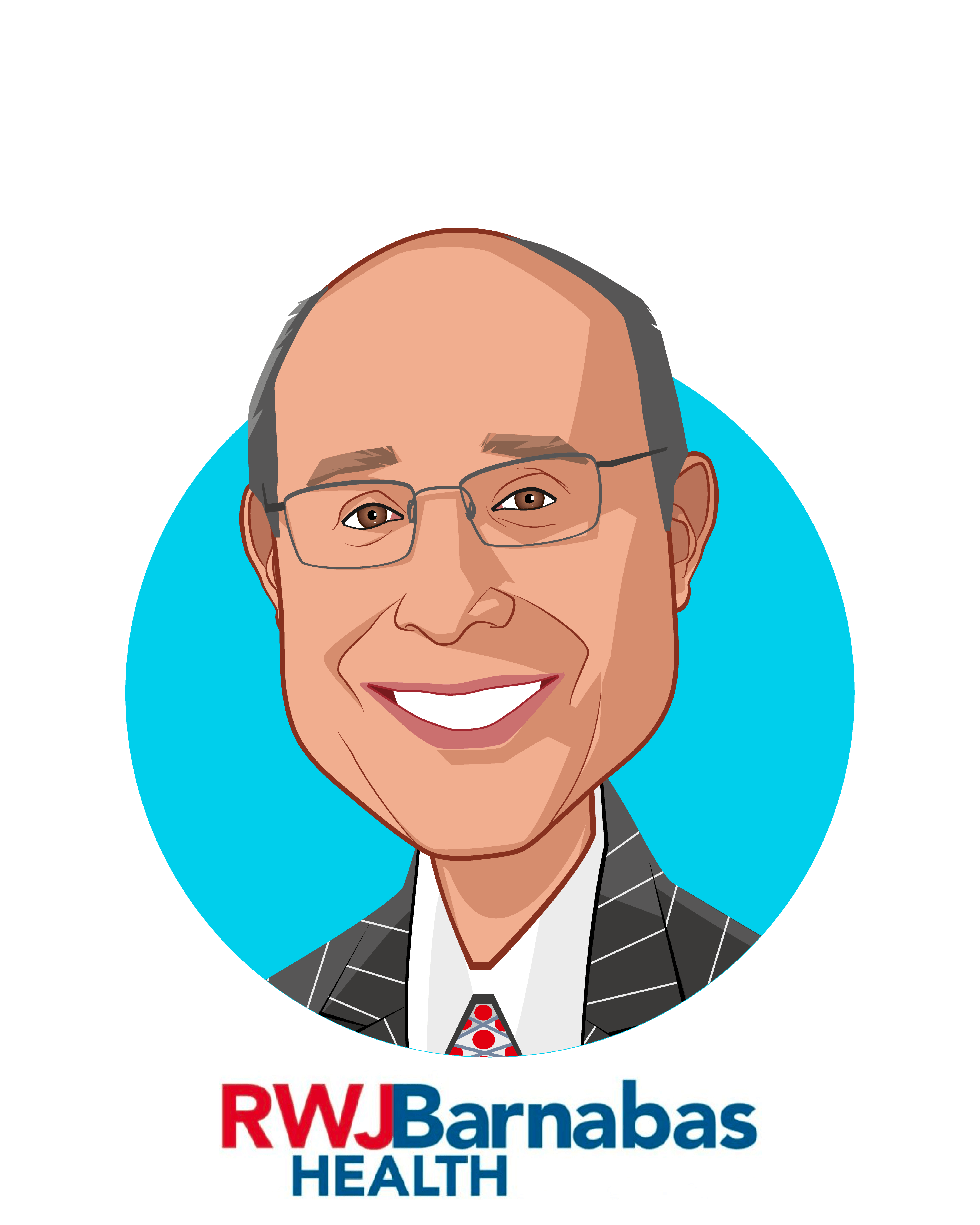 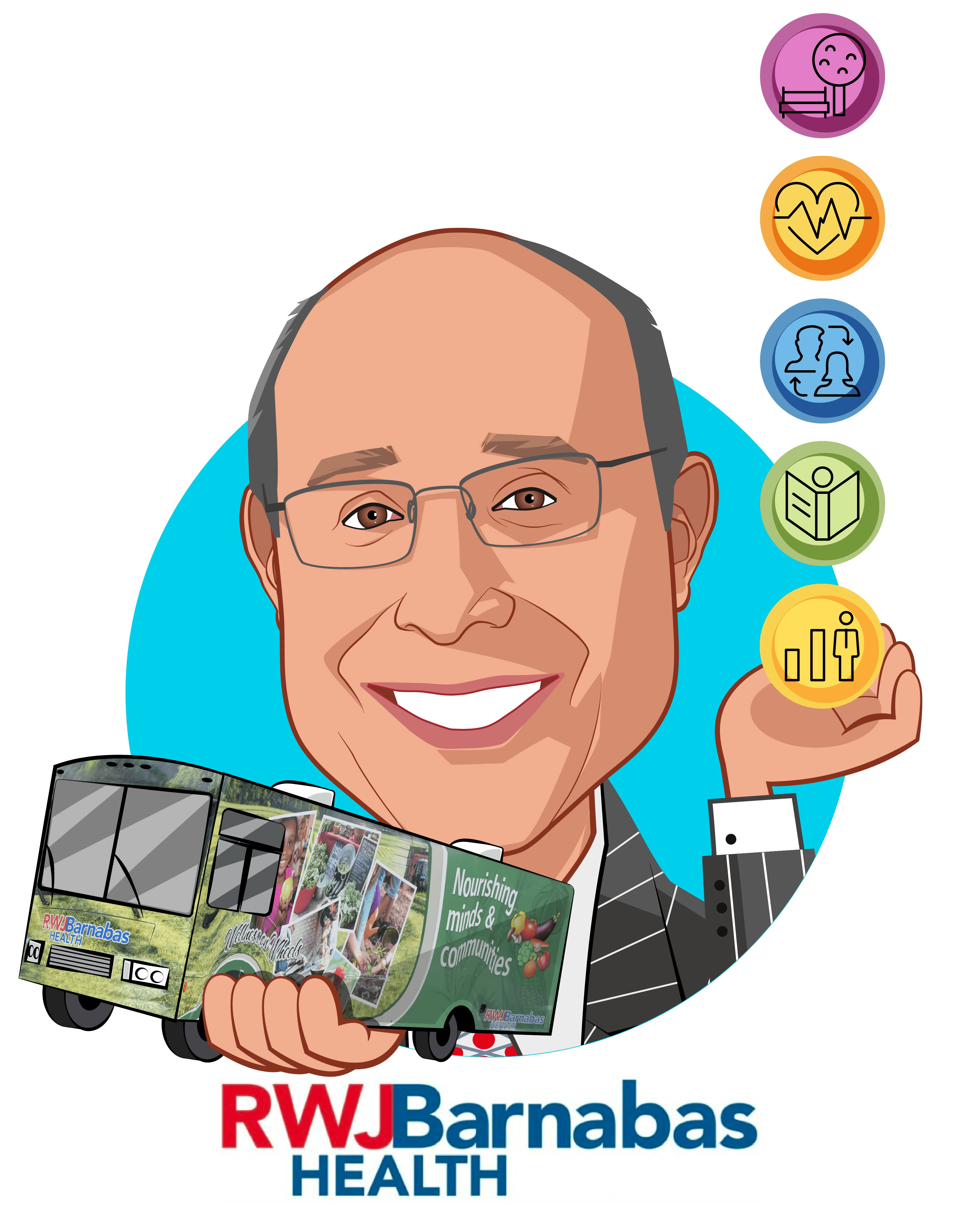 Barry H. Ostrowsky leads New Jersey’s largest, most comprehensive healthcare system with a service area of nine counties and five million residents. He is spearheading a system-wide endeavor promoting healthier living for employees and the members of its diverse communities through an effective strategy to address the social determinants of health.

The system’s public-private partnership with Rutgers University creates New Jersey’s largest academic health system, aligning RWJBH and Rutgers’ education, research and clinical activities, including those at the Rutgers Cancer Institute of New Jersey – the state’s only National Cancer Institute-designated comprehensive cancer center, and forming one of the largest medical groups in the United States.