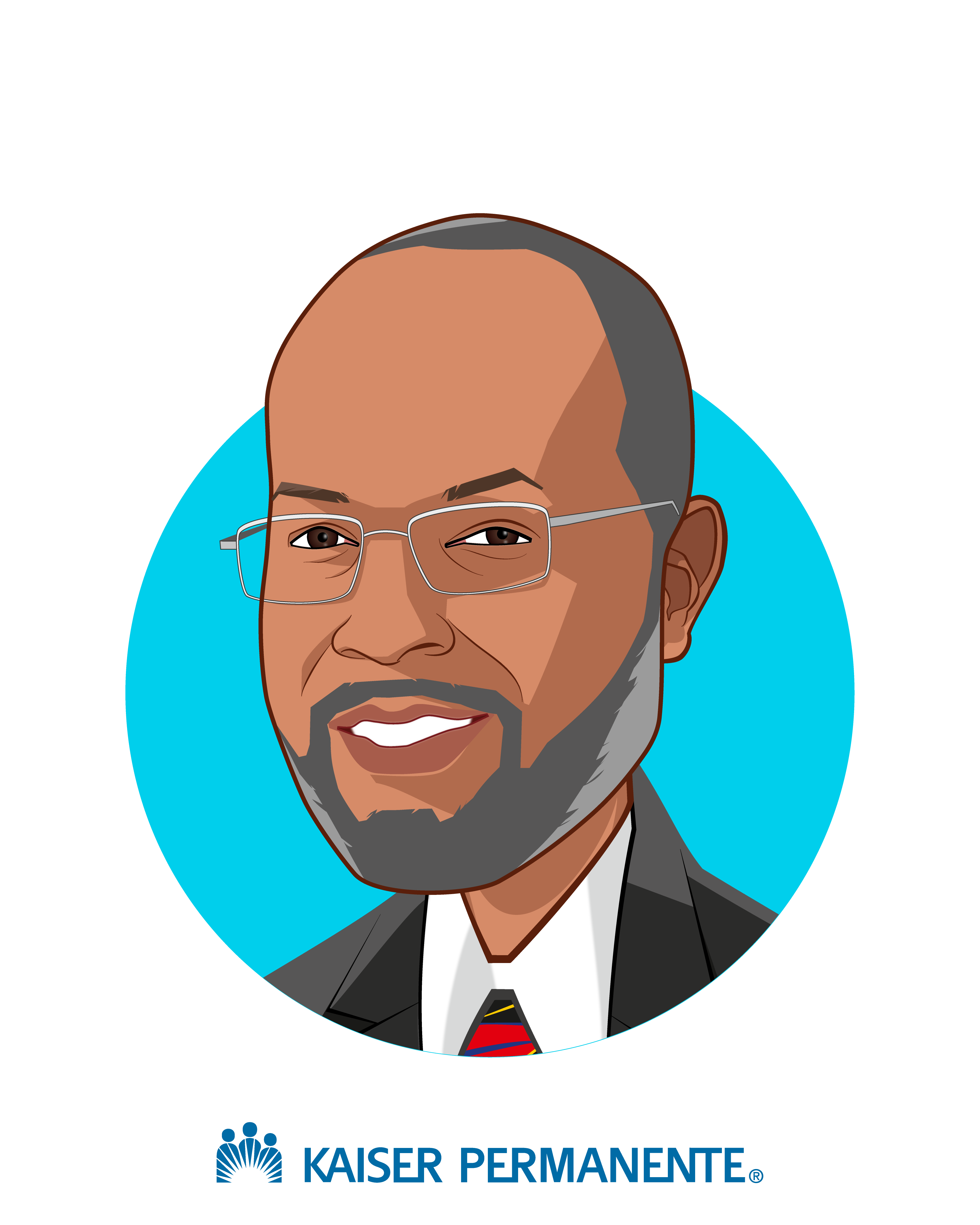 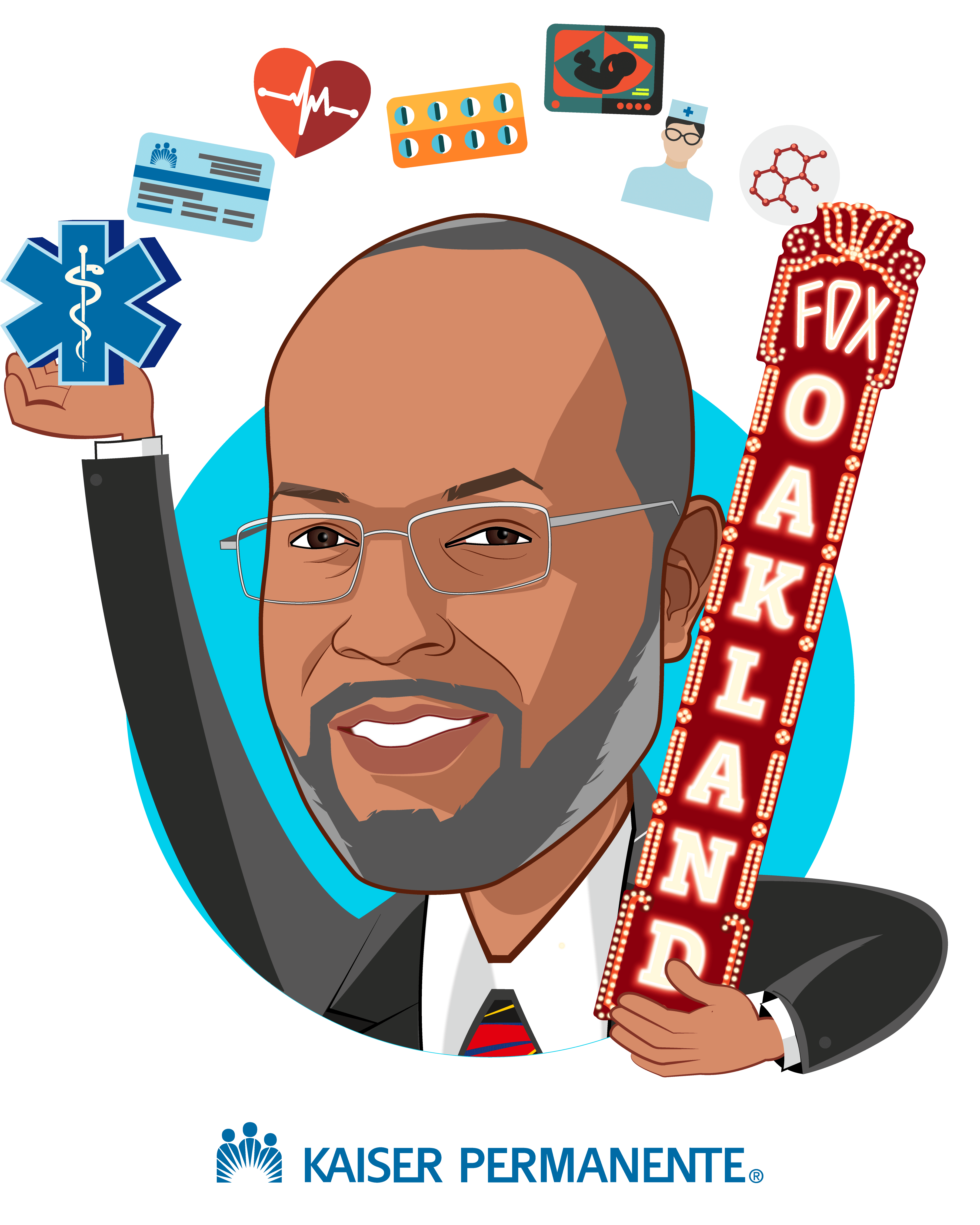 With annual operating revenue of nearly $80 billion, Kaiser Permanente serves 12.3 million members in eight states and the District of Columbia. Tyson assumed the role of chairman in January 2014 and has served as CEO since 2013. His career at Kaiser Permanente has spanned more than 34 years, and he has successfully managed all major aspects of the organization during this time, serving in roles from hospital administrator and division president to chief operating officer of the Oakland, California-based national health care organization.

Under Tyson’s leadership, Kaiser Permanente continues to lead and set the expectation for delivering affordable, accessible, high-quality health care and improving the health of its members and the 68 million residents in its communities. The organization is delivering on the promise of its “Thrive” campaign by bringing an industry-leading 21st-century approach to health care and coverage that is helping members achieve their aspirations of total health — physical health as well as mental health and wellness. Kaiser Permanente’s 217,000 employees and 22,000 Permanente Medical Group physicians provide personalized, coordinated, and technologically advanced care that consistently delivers some of the best clinical outcomes in the nation, while also leading the country in prevention, cutting-edge treatment, patient safety, and quality.

Tyson’s influence has been felt both nationally and internationally. Time has listed him on its list of the most influential people in the world and named him one of the Health Care 50. Also, in addition to being named by Modern Healthcare as one of the most influential people in health care for 5 consecutive years, he’s been No. 2 on the 100 Most Influential People in Healthcare list and on Fast Company’s list of most creative people.

Tyson serves on the boards of directors for the American Heart Association and Salesforce. He is Deputy Chairman of the Americas of the International Federation of Health Plans, and a steward of the World Economic Forum’s Global Challenge on the Future of Health and Healthcare. Tyson is also chair of The Business Council and a member of the Bay Area Council, a business-led public policy organization advocating for a strong economy and better quality of life for Bay Area residents.