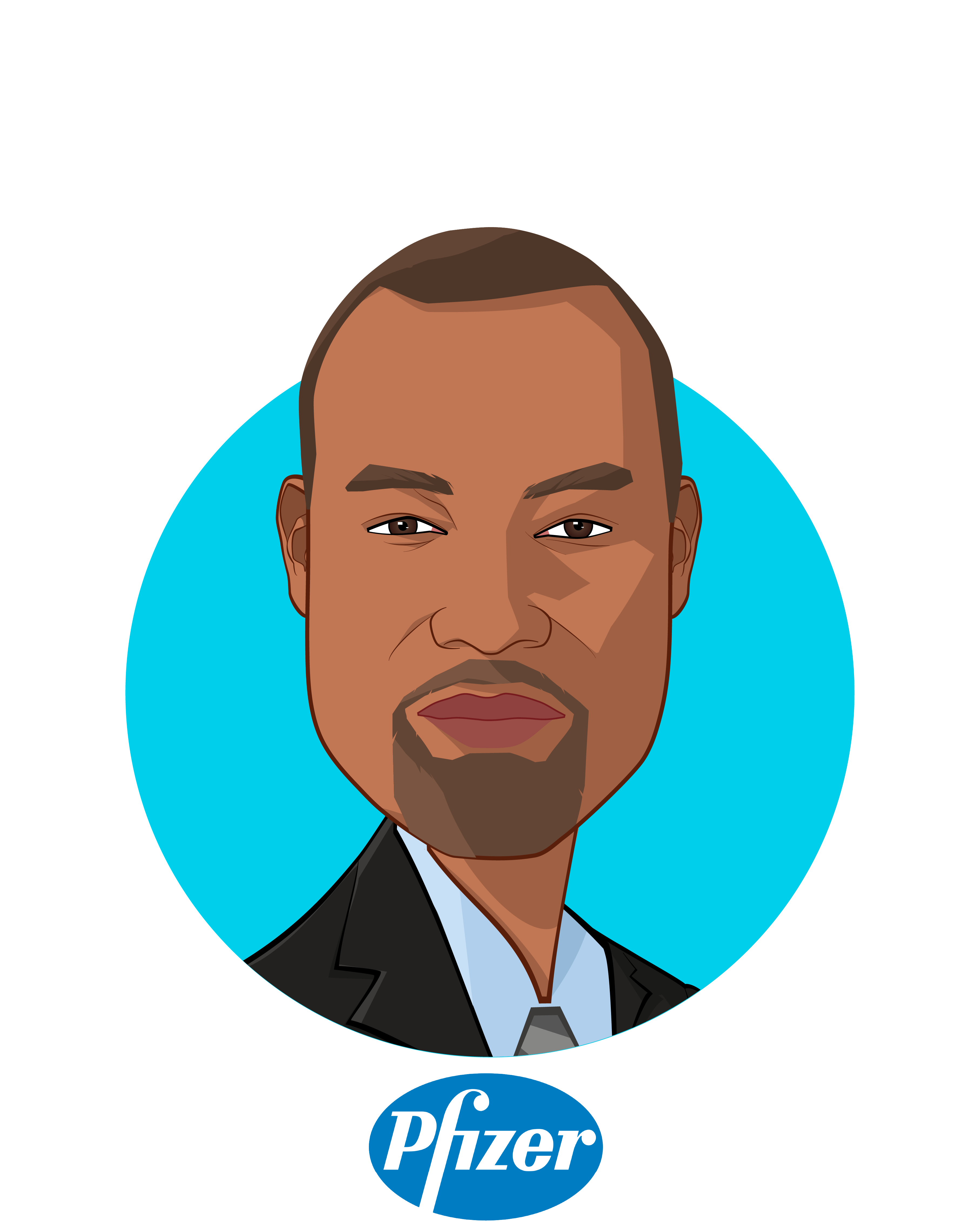 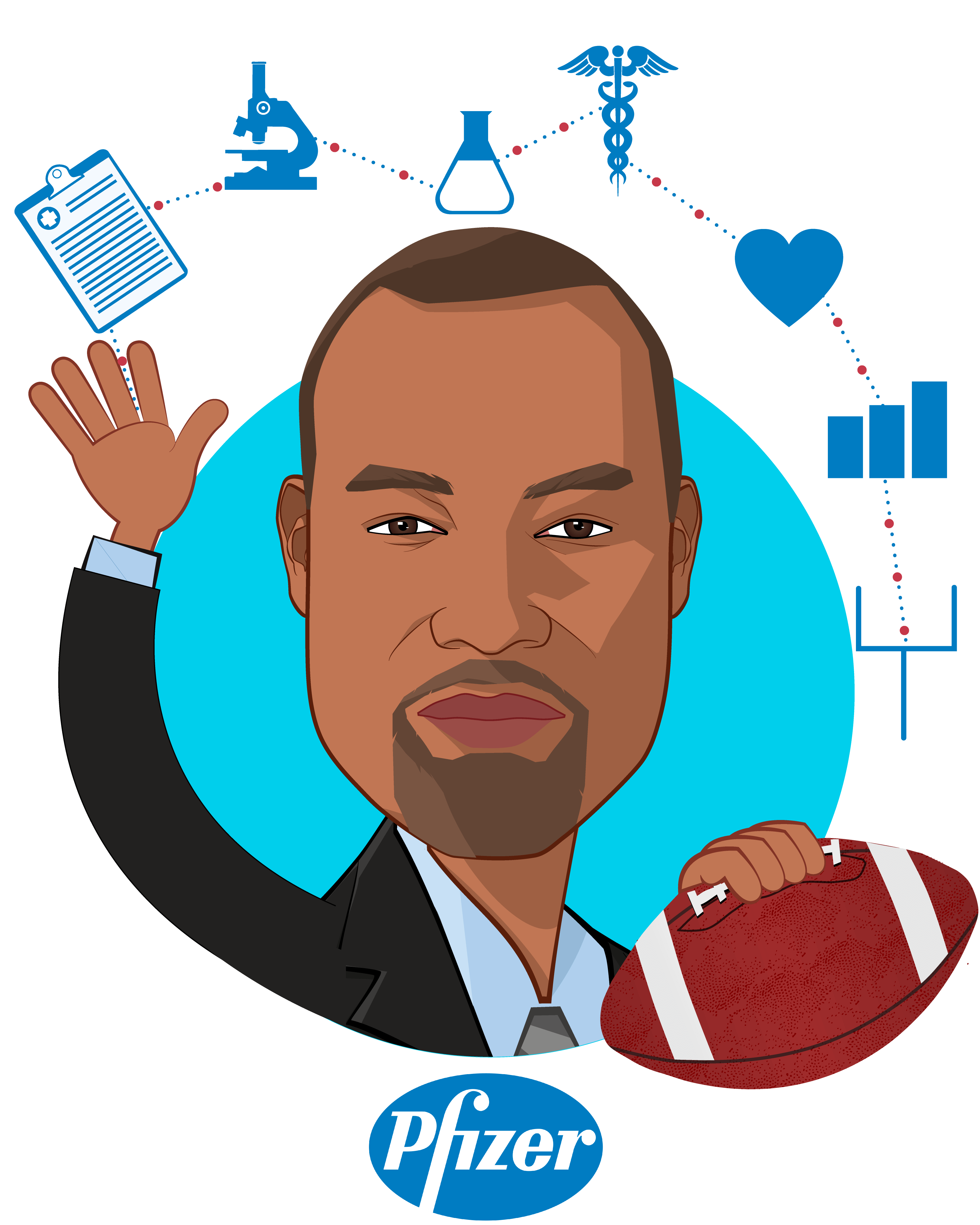 Chris Boone has a career-long history as a dynamic, innovative thought leader and a public voice on the power of real-world data and health informatics and its ability to radically transform the U.S. health care delivery system from a healthcare quality and clinical research perspective.

Boone currently serves as the Vice President and Head of the Global Real-World Evidence Center of Excellence at Pfizer, an adjunct professor in the health informatics program at the University of Cincinnati, an active board member of several influential organizations, and a co-founder of a few start-up companies.

Most recently, he was honored as a 2017 40 Under 40 Leader in Minority Health Award by the National Minority Quality Forum and Congressional Black Caucus and a 2018 Emerging Pharma Leader by Pharm Exec magazine.

Boone also served as the CEO & Executive Director for the Health Data Consortium, a public-private partnership under the Obama Administration focused on advancing open health data and promoting innovation using health data in the U.S. Moreover, he launched the Real World Informatics and Digital Strategies advisory services practice at Avalere Health and served as a key contributor in digitizing patient registries at the American Heart Association as the national lead for health informatics. 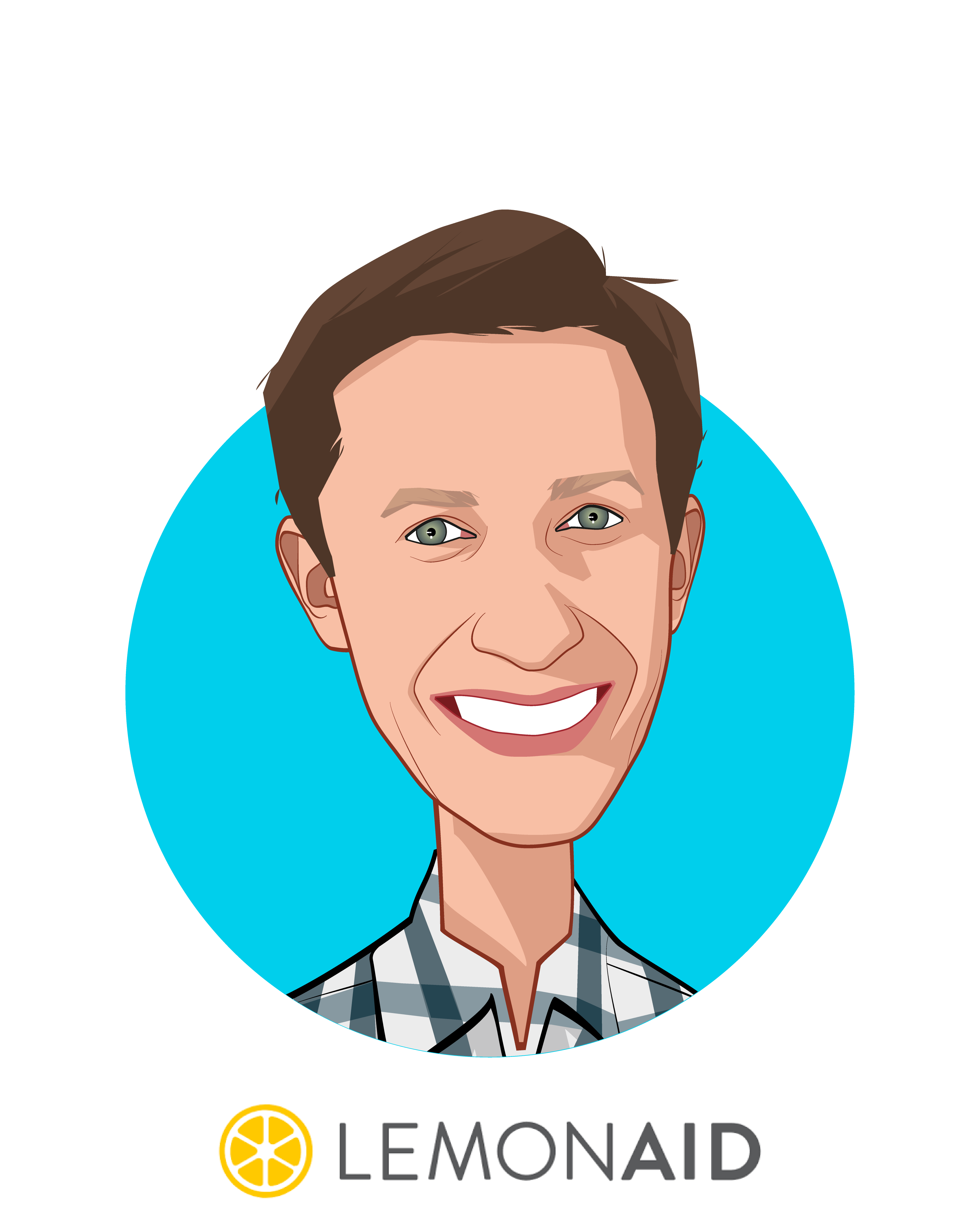 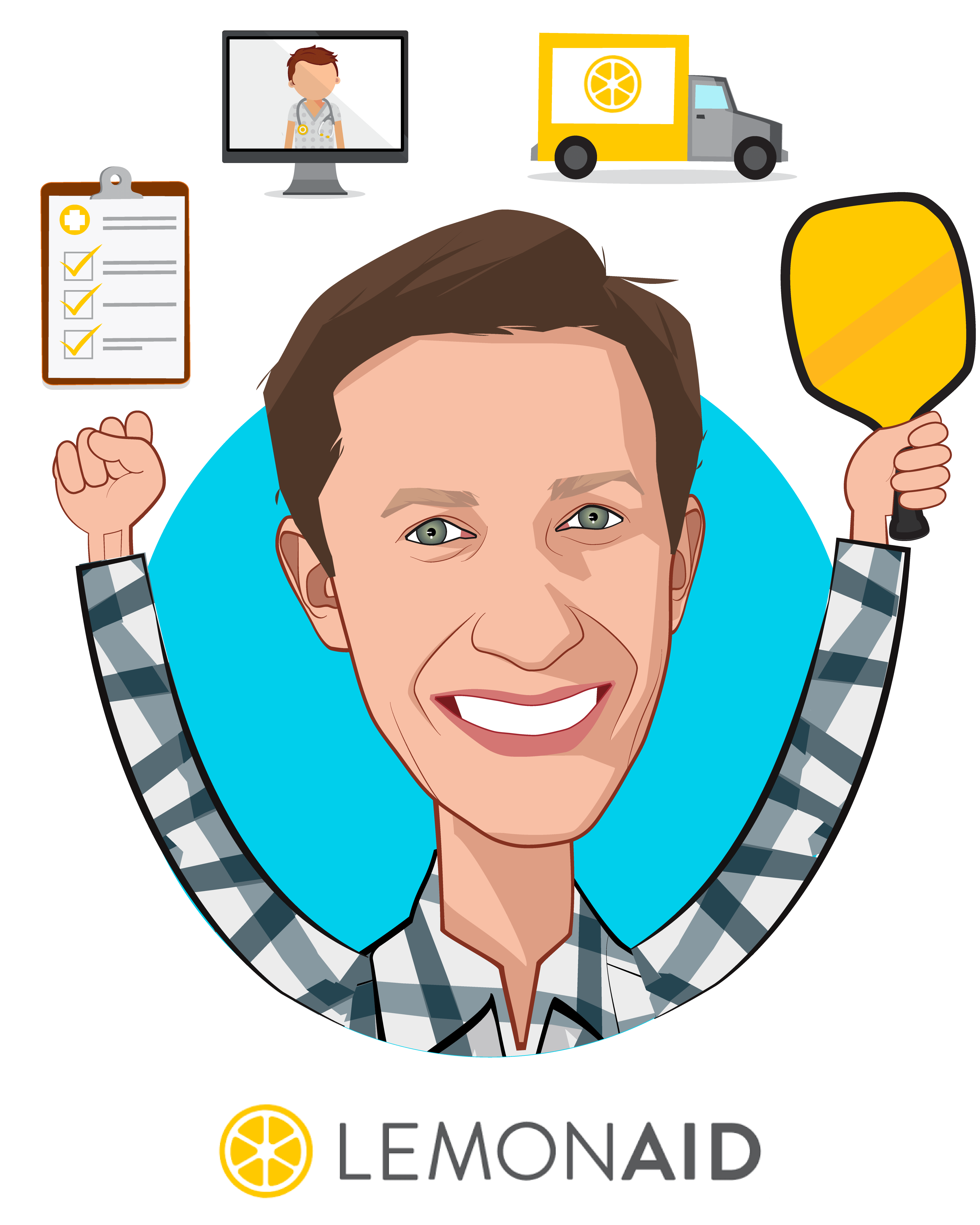 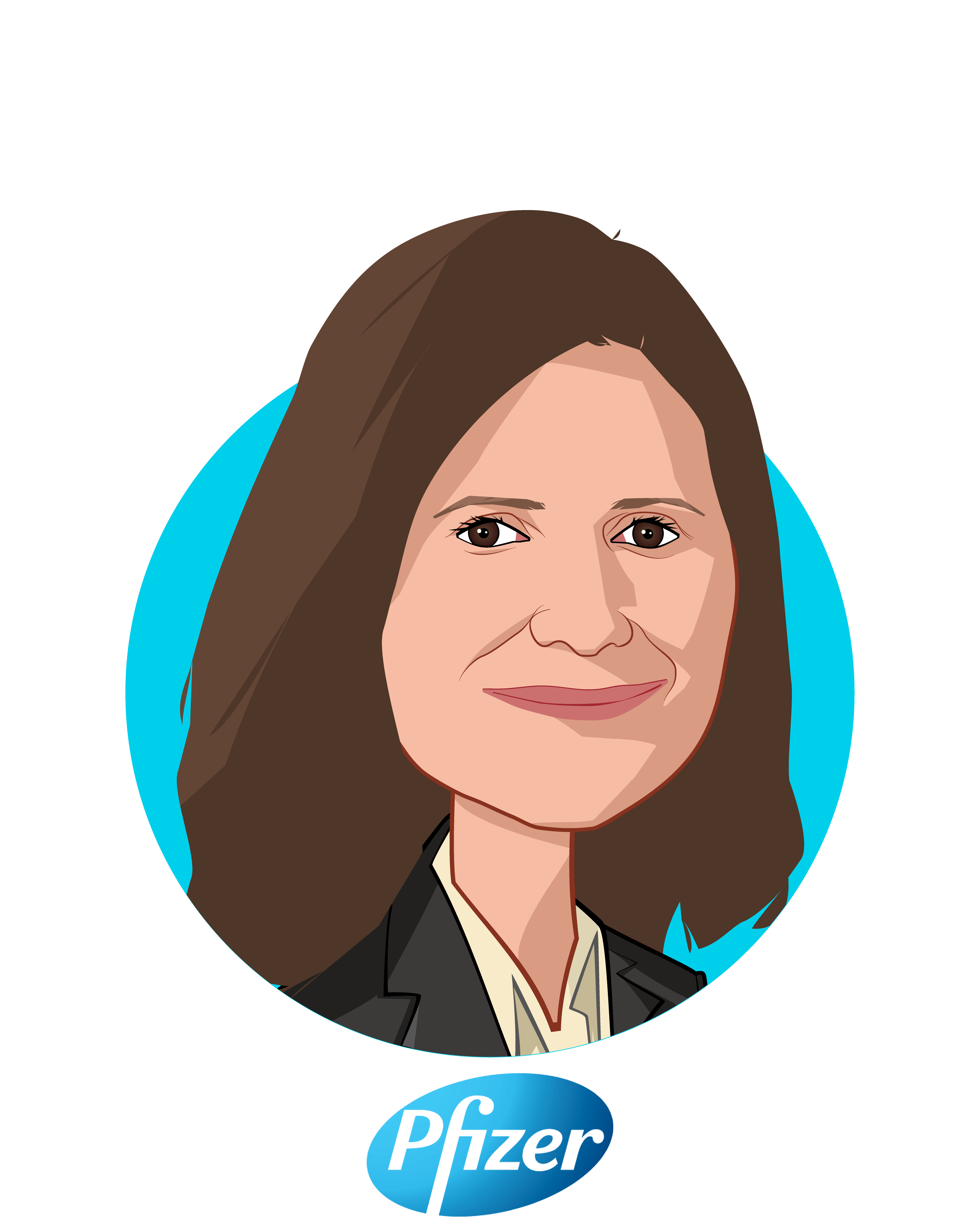 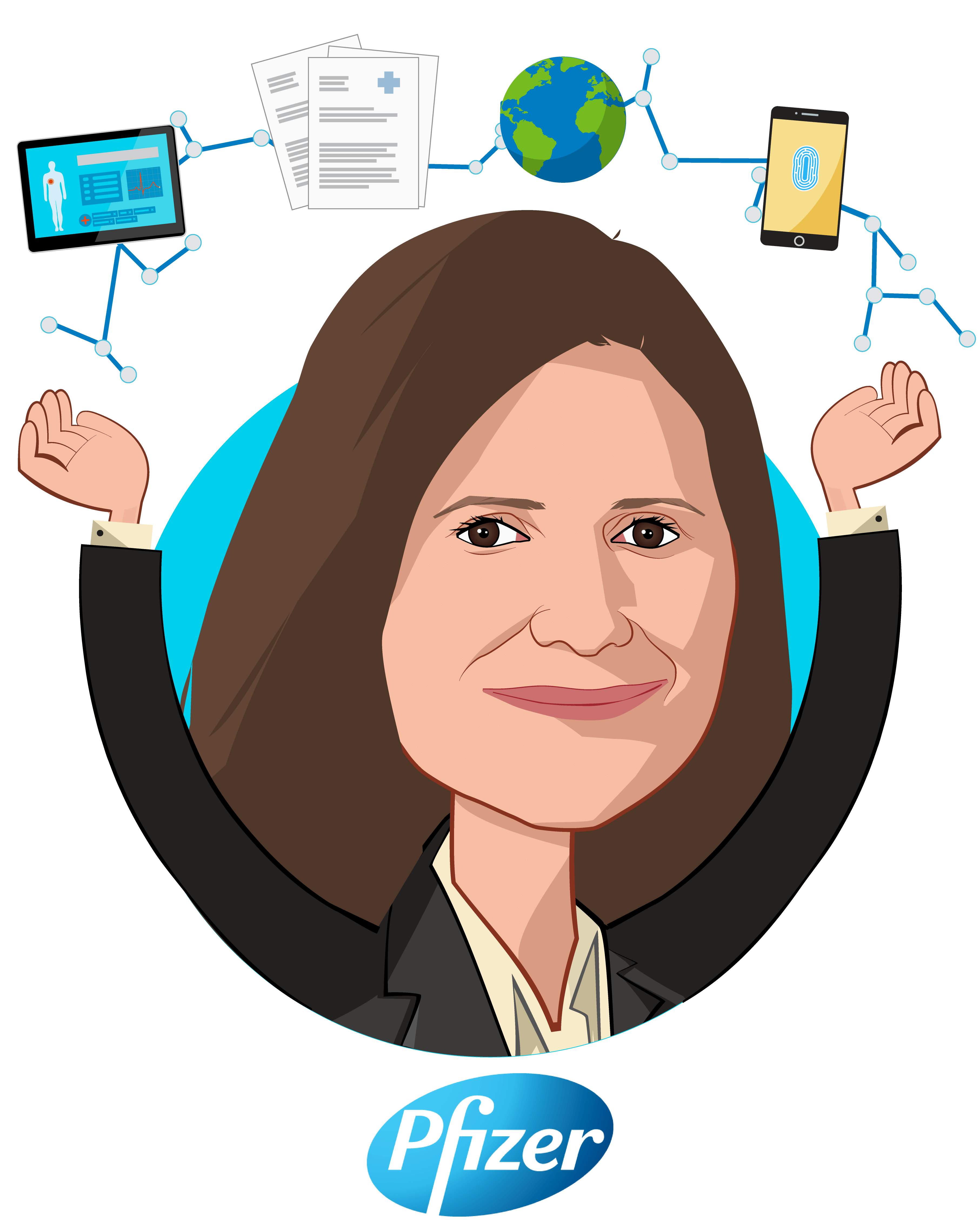