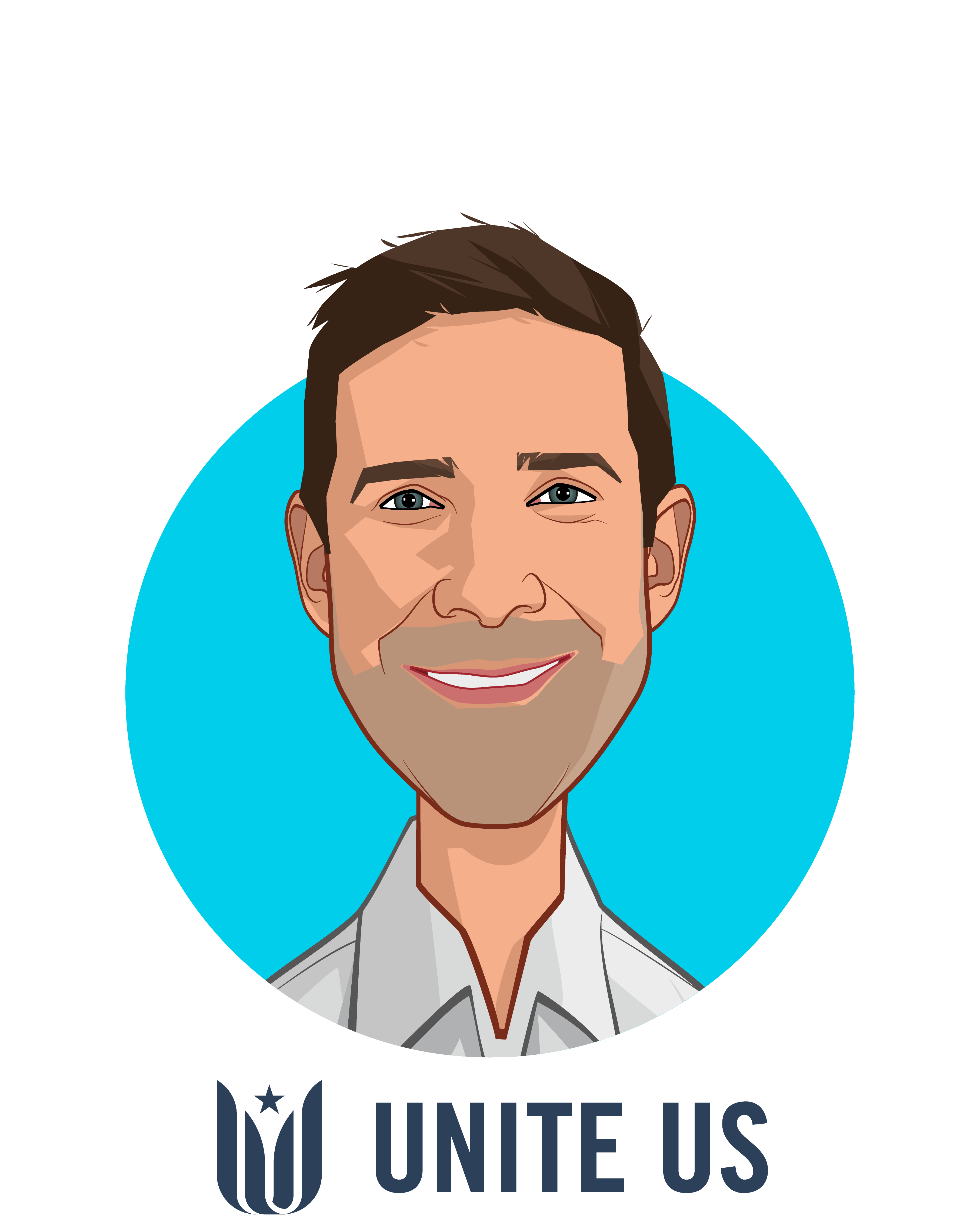 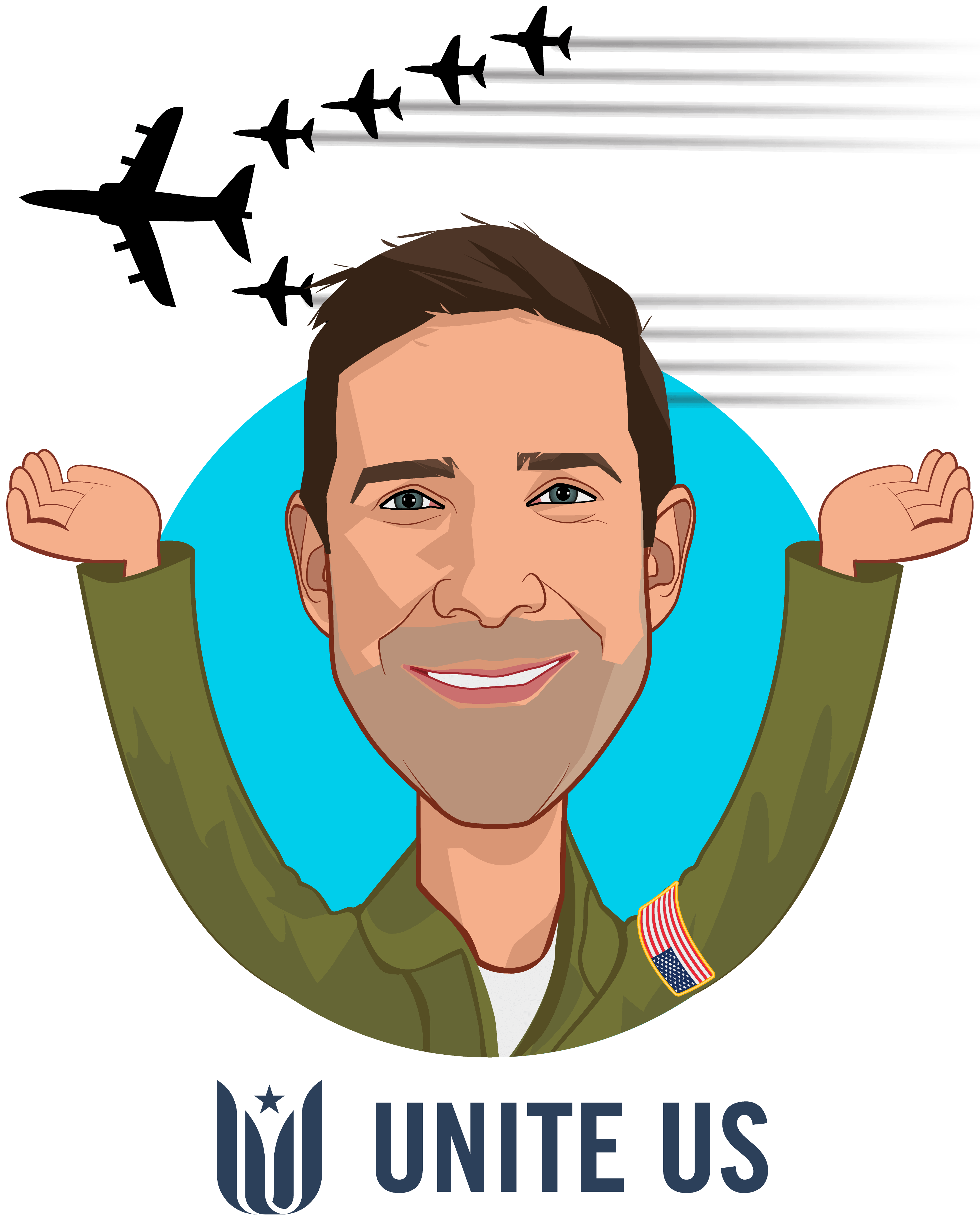 Dan serves as the founder and CEO of Unite Us, a company that connects healthcare and social service providers together. After graduating from Yale University, Dan entered the finance world in NYC, but knew he wanted something more. He later joined the Air Force Reserves as a pilot and still serves today. After several combat deployments, Dan graduated from Columbia Business School in 2012 and began his entrepreneurial work with Scout Ventures, a Venture Capital firm, while teaming up with his Unite Us co-founders to build healthier communities across the country.