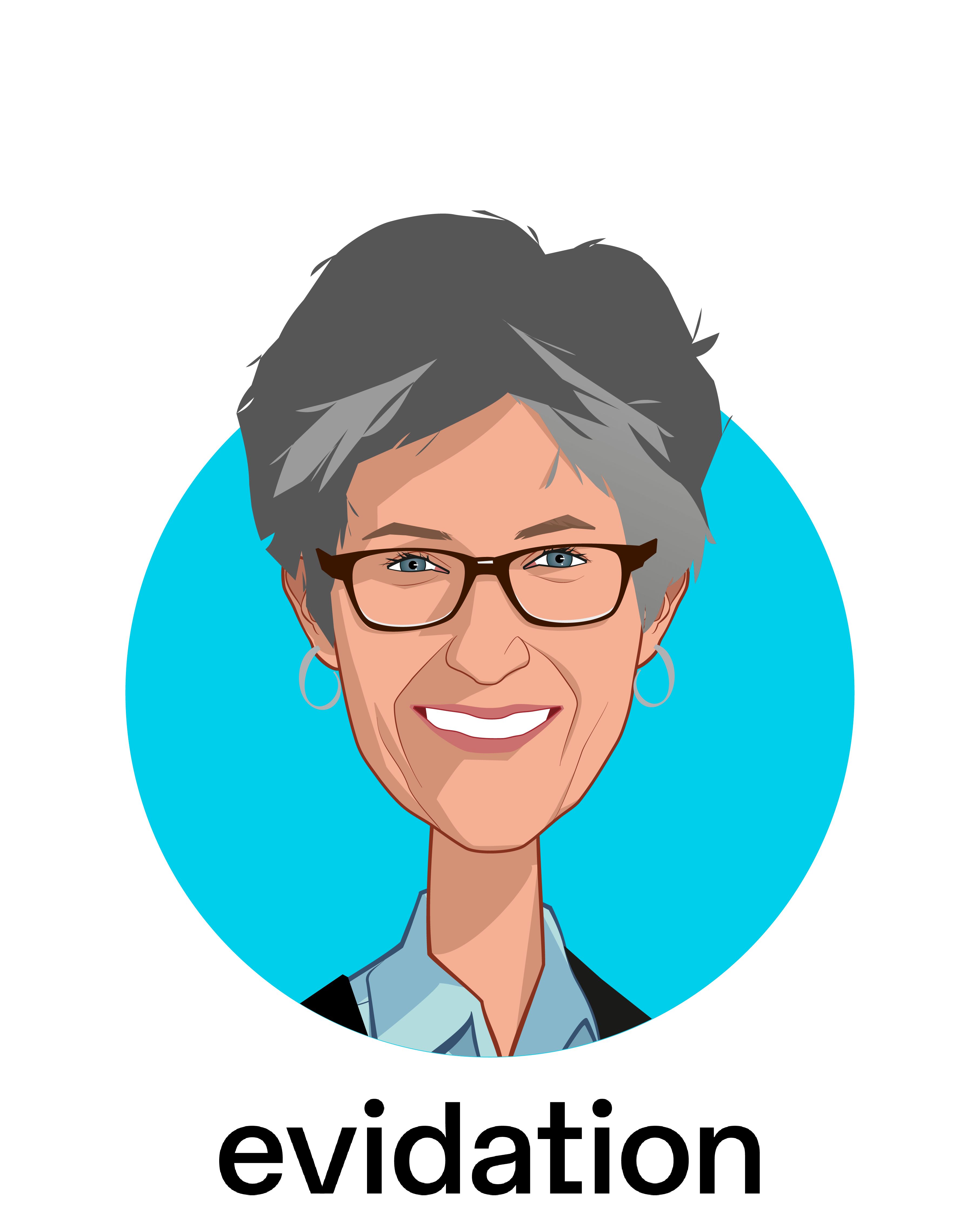 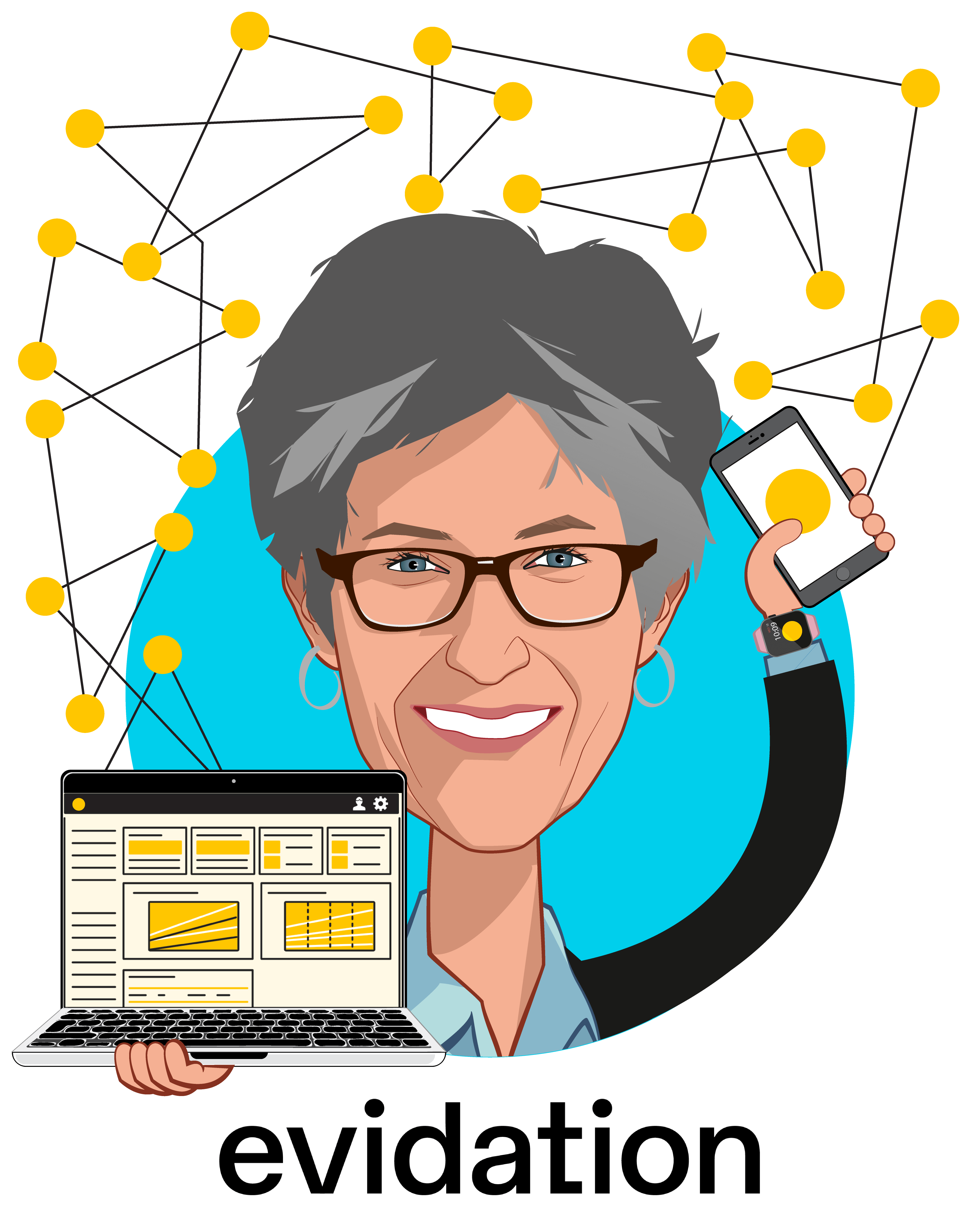 Deborah is the Chief Executive Officer of Evidation Health. Prior to this role, she served as the Chief Commercial Officer of genomic diagnostics company CardioDx. Earlier in her career, Deborah held multiple leadership roles at Guidant Corporation, including Research Fellow, Director of R&D, and Director of New Ventures in the Vascular Intervention Division. She serves on the Georgia Tech Advisory Board and is a Fellow of the American Institute of Medical and Biological Engineering. Deborah is a co-founder of the MedtechVision Conference, now held annually in Silicon Valley. She holds BS, MS and PhD degrees in mechanical engineering with a bioengineering focus from Georgia Tech. 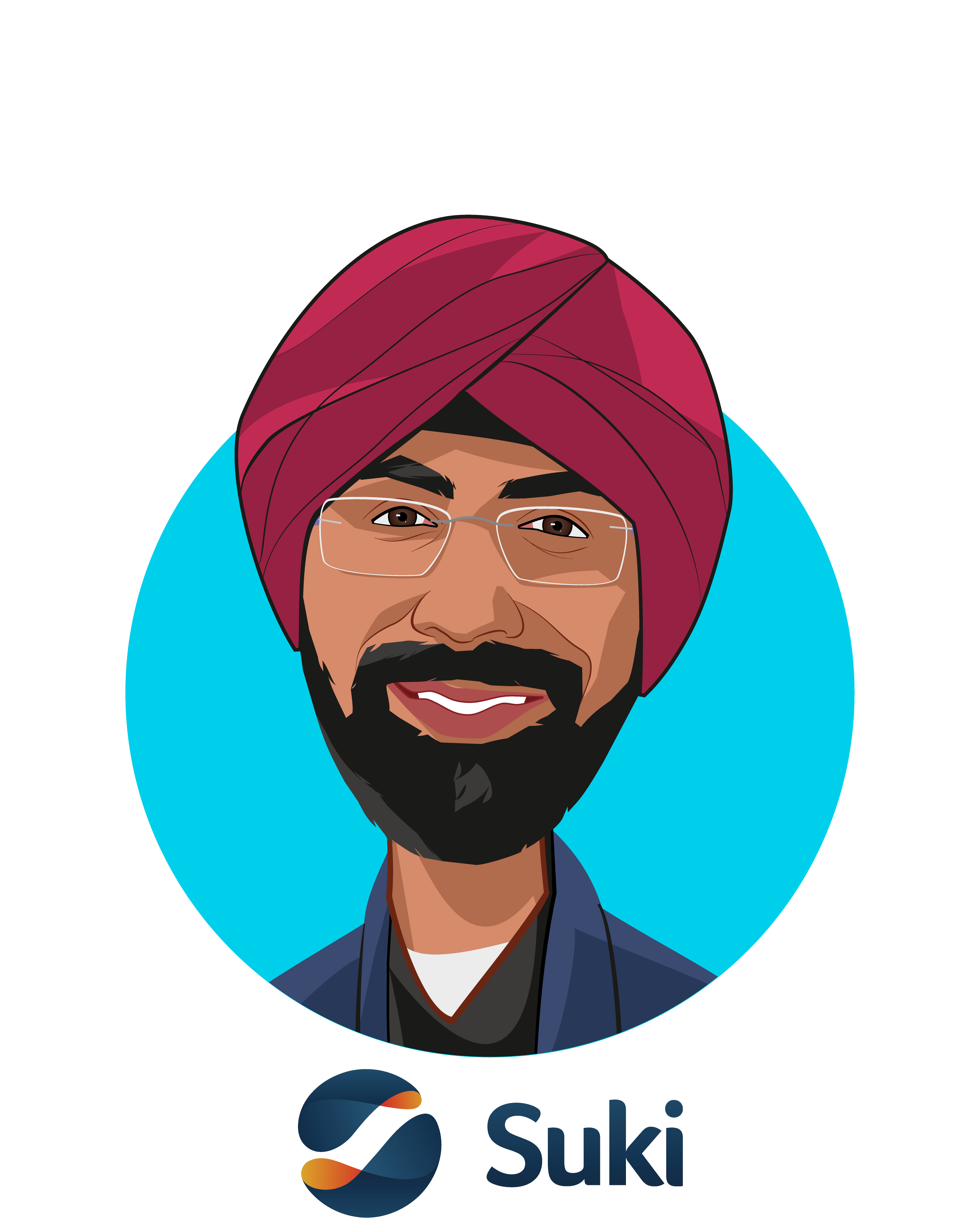 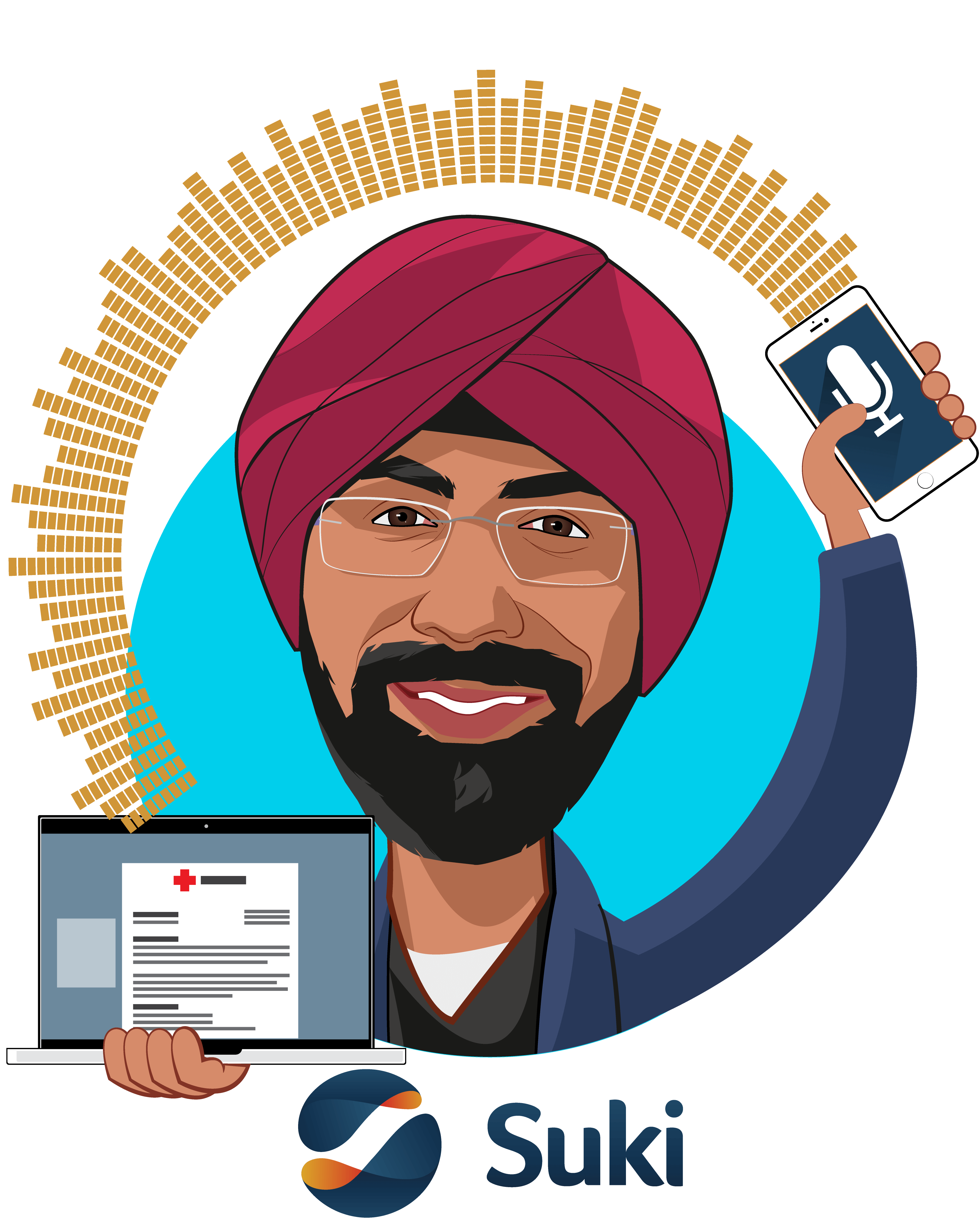 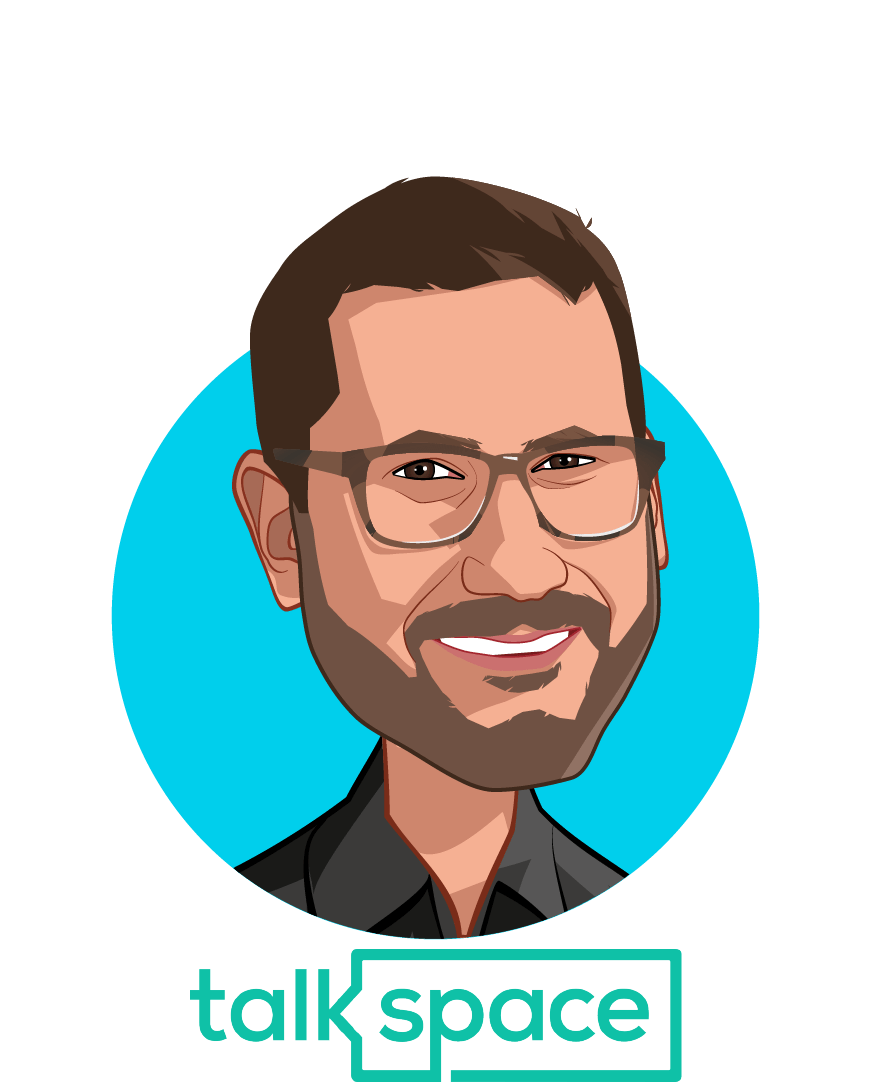 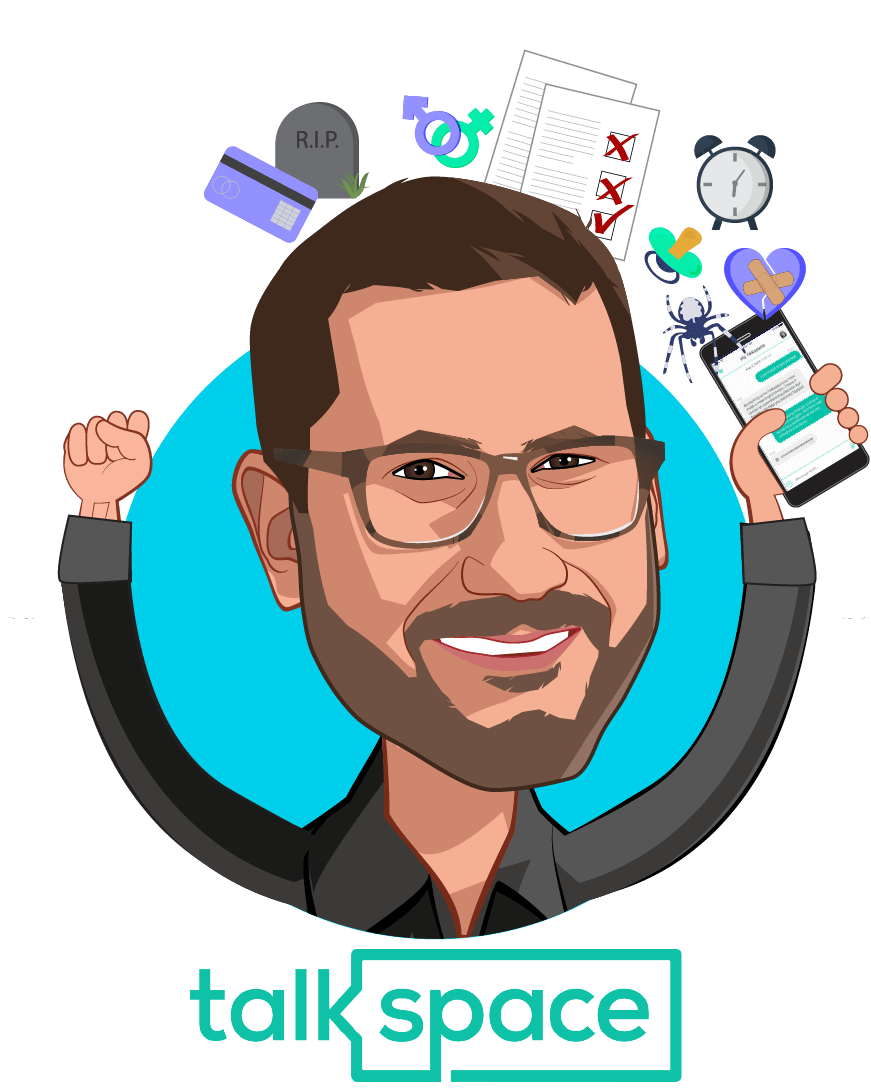