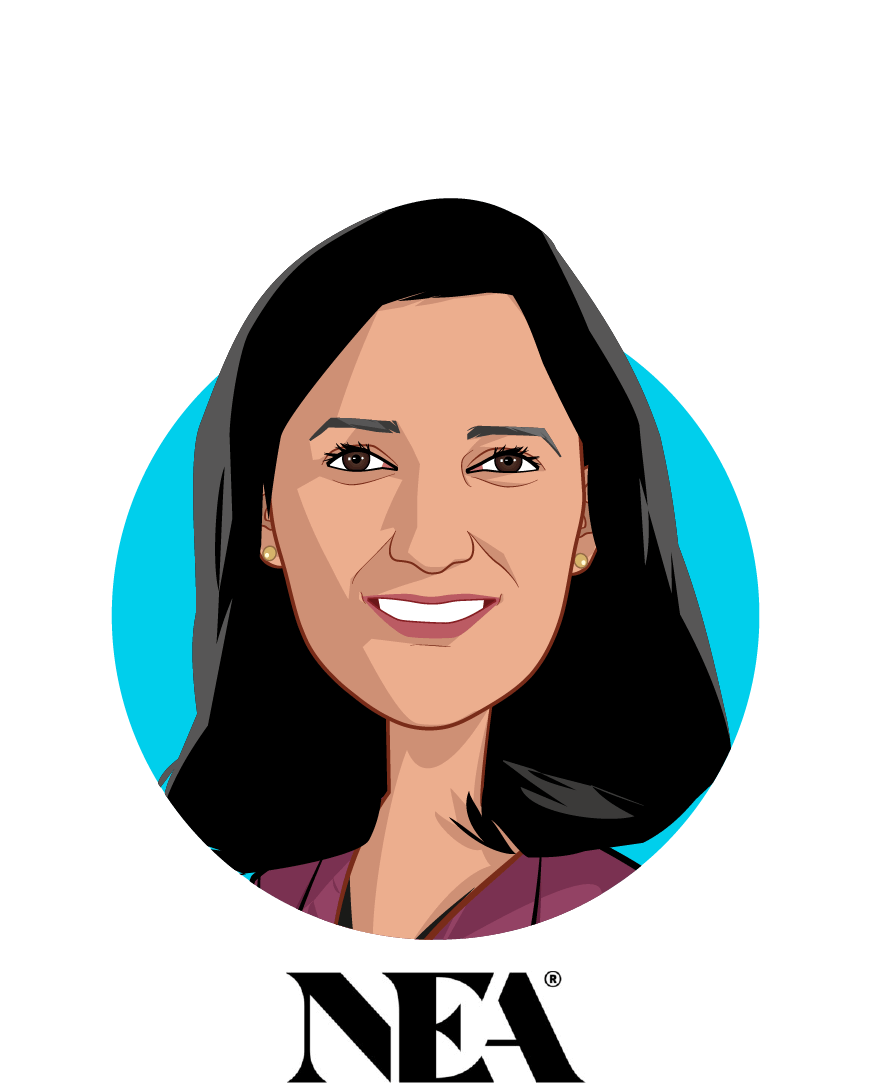 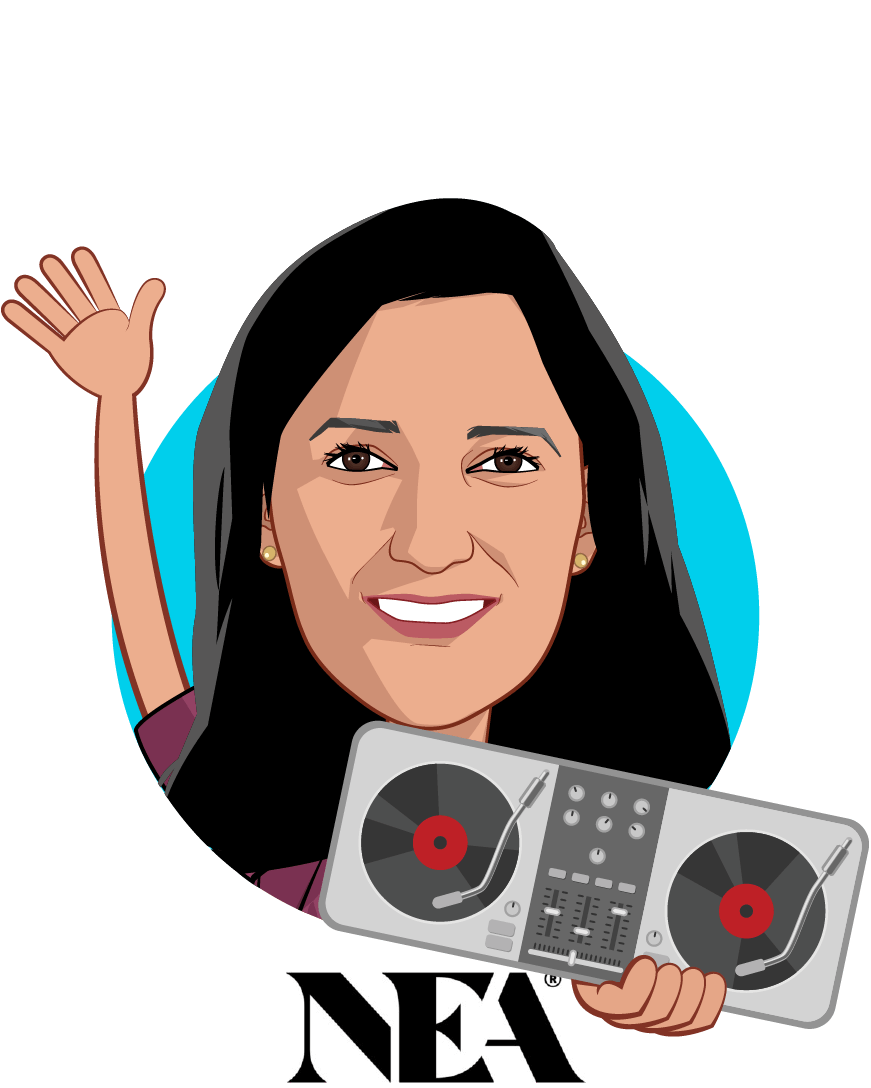 Kavita Patel, M.D., joined NEA in 2017 as a Venture Partner on the healthcare team. In addition to her role at NEA, Kavita is a practicing primary care physician at Johns Hopkins Medicine. Her research and reports at Brookings focus on patient-centered care, payment and delivery system reform, workforce issues, and health reform implementation. Her expertise has earned her a regular expert commentary spot on radio and print media, including National Public Radio, CBS, Newsweek, and MarketWatch. Kavita also served in the Obama Administration as director of policy for the Office of Intergovernmental Affairs and Public Engagement in the White House, where she played a key role in design of healthcare reform legislation. She also has a deep understanding of Capitol Hill from her time spent on the late Senator Edward Kennedy’s staff. As deputy staff director on health, she served as a policy analyst and trusted aide to the Senator and was part of the senior staff of the Health, Education, Labor and Pensions (HELP) Committee under Senator Kennedy’s Leadership. Kavita also has a research and clinical background having worked as a researcher at the RAND Corporation and a practicing physician in California and Oregon. In addition to these accomplishments, Kavita serves on the board of several organizations including Dignity Health, Tesaro, and SSM Health Care. She is also a World Economic Forum Young Global Leader. She earned her medical degree from University of Texas Health Science Center and her master’s in Health Services Research from the University of California Los Angeles.