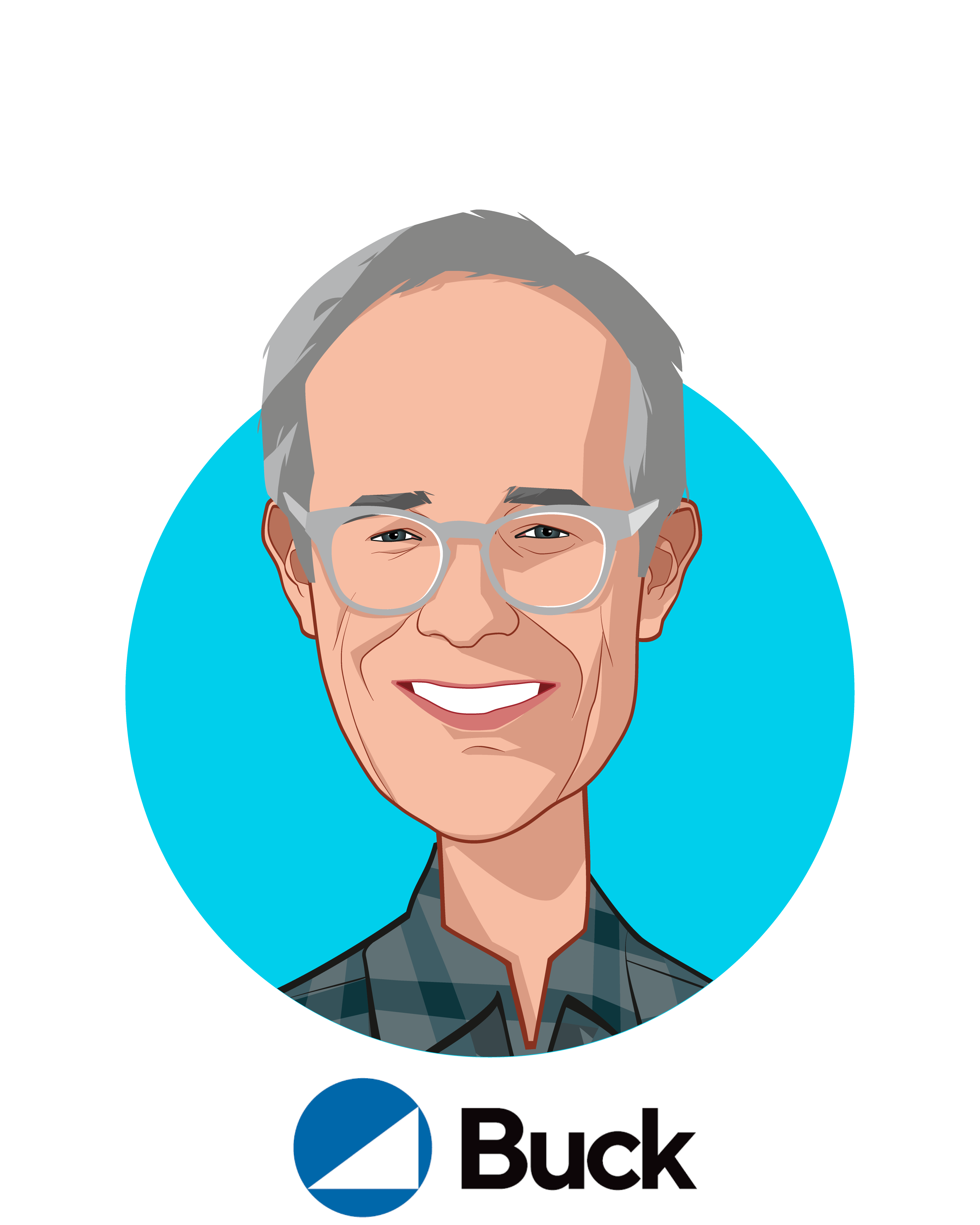 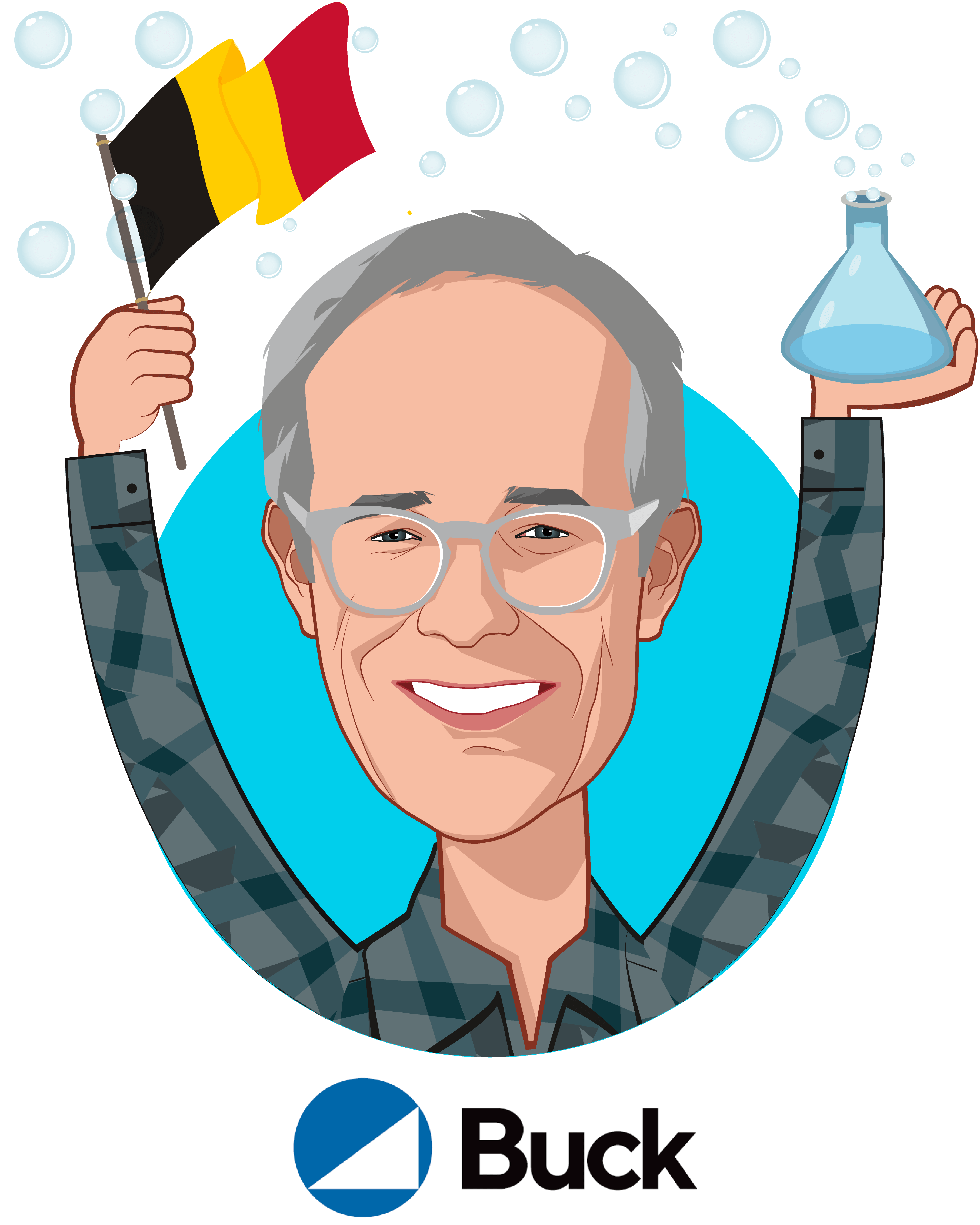 Buck Institute for Research on Aging

Eric Verdin is the President and CEO of the Buck Institute for Research on Aging. A native of Belgium, Dr. Verdin received his Doctorate of Medicine (MD) from the University of Liege and additional clinical and research training at Harvard Medical School. He has held faculty positions at the University of Brussels, the National Institutes of Health (NIH), the Picower Institute for Medical Research and the Gladstone Institutes. Dr. Verdin is also a Professor of Medicine at University of California, San Francisco. Dr. Verdin’s laboratory focuses on the role of epigenetic regulators in the aging process. His laboratory was first to clone a family of enzymes, called HDACs, which regulate histone acetylation. Dr. Verdin studies how metabolism, diet and small molecules regulate the activity of HDACs and Sirtuins and thereby the aging process and its associated diseases, including Alzheimer’s. He has published more than 210 scientific papers and holds more than 15 patents. He has been recognized for his research with a Glenn Award for Research in Biological Mechanisms of Aging and a senior scholarship from the Ellison Medical Foundation. He is a fellow of the American Association for the Advancement of Science and an elected member of the American Society for Clinical Investigation and the Association of American Physicians. He also serves on the Advisory Council of NIDA at the National Institutes of Health.