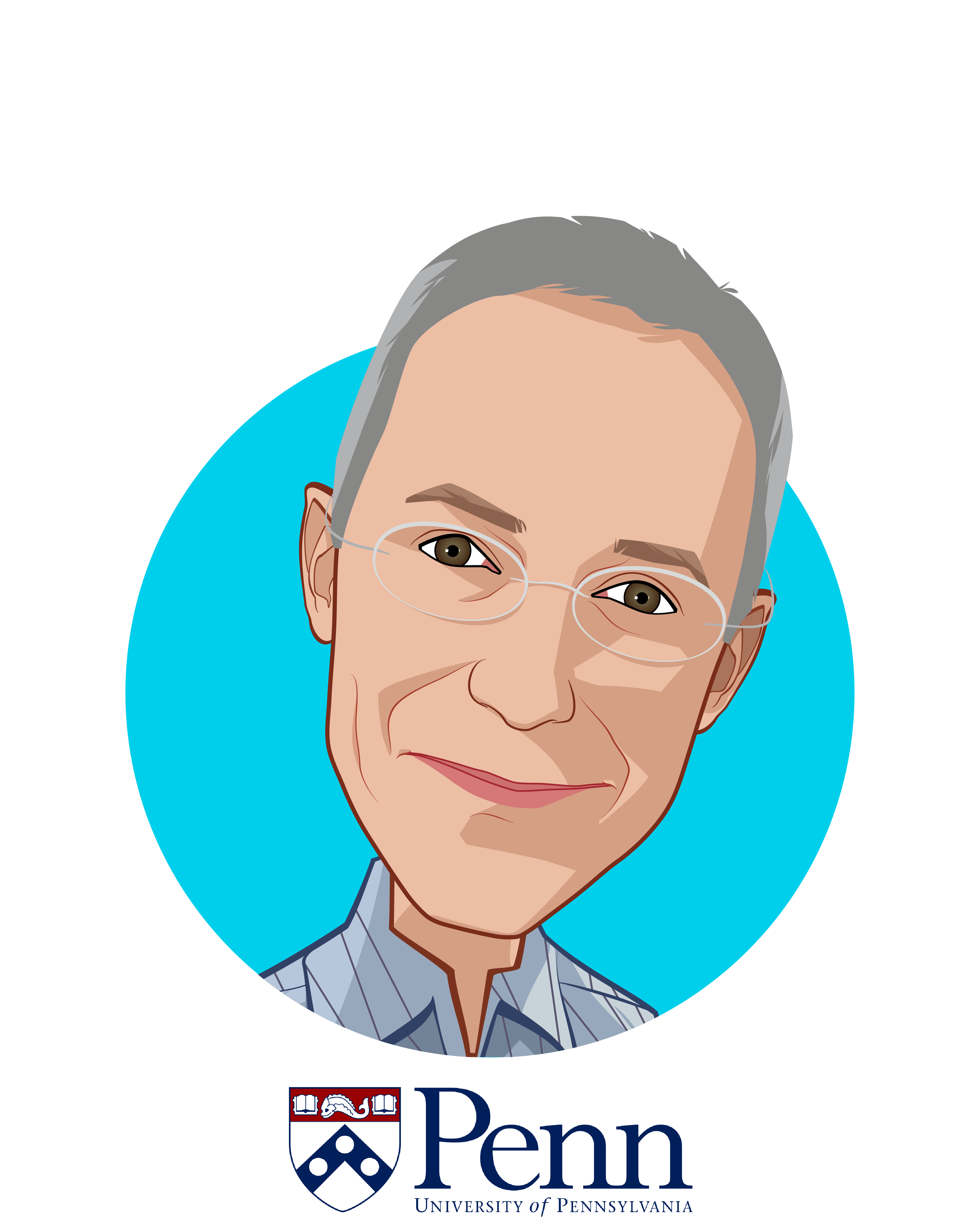 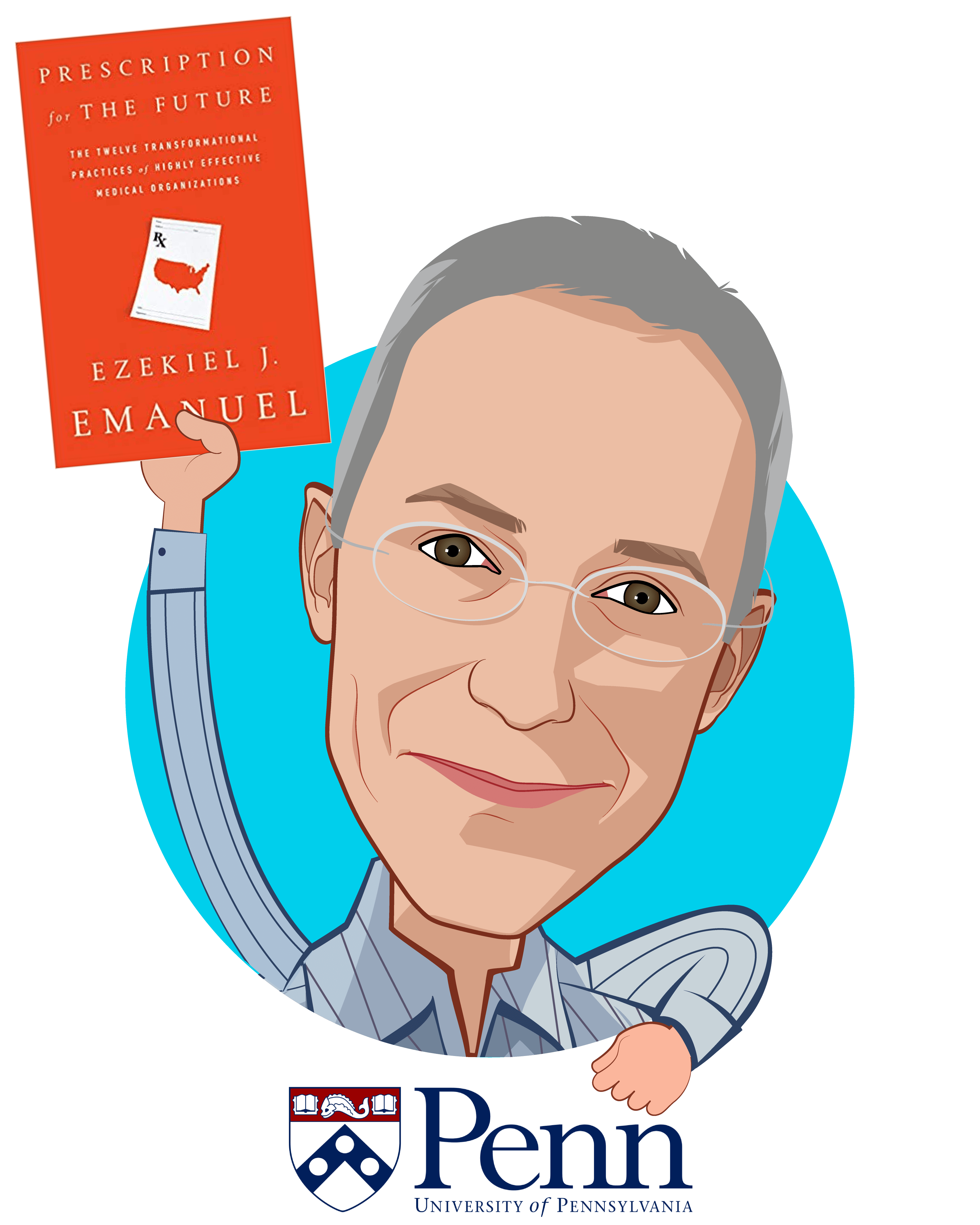 Ezekiel J. Emanuel joined Oak HC/FT as Venture Partner in 2016. He is a Board Member on VillageMD.

Ezekiel is also the Vice Provost for Global Initiatives, the Diane v.S. Levy and Robert M. Levy University Professor, and Chair of the Department of Medical Ethics and Health Policy at the University of Pennsylvania. He is also a Senior Fellow at the Center for American Progress. Dr. Emanuel was the founding chair of the Department of Bioethics at the National Institutes of Health and held that position until August of 2011. Until January 2011, he served as a Special Advisor on Health Policy to the Director of the Office of Management and Budget and National Economic Council. He is a breast oncologist and author.

After completing Amherst College, he received his M.Sc. from Oxford University in Biochemistry. He received his M.D. from Harvard Medical School and his Ph.D. in political philosophy from Harvard University. In 1987-88, he was a fellow in the Program in Ethics and the Professions at the Kennedy School of Government at Harvard. After completing his internship and residency in internal medicine at Boston’s Beth Israel Hospital and his oncology fellowship at the Dana-Farber Cancer Institute, he joined the faculty at the Dana-Farber Cancer Institute.

Ezekiel’s recent publications include the books Reinventing American Health Care: How the Affordable Care Act will Improve our Terribly Complex, Blatantly Unjust, Outrageously Expensive, Grossly Inefficient, Error Prone System (2014) and Brothers Emanuel: A Memoir of an American Family (2013). He is also an Op-Ed contributor to the New York Times, Wall Street Journal, Forbes, and Fortune. He is also a regular contributor to MSNBC, Fox News, and CNN.

Dr. Emanuel is a member of the Council on Foreign Relations and the chair of the meta-council on the Future of Health Care Committee for the World Economic Forum. He has received numerous awards including election to the Institute of Medicine (IOM) of the National Academy of Science, the Association of American Physicians, and the Royal College of Medicine (UK). Hippocrates Magazine selected him as Doctor of the Year in Ethics. He received the AMA-Burroughs Wellcome Leadership Award, the Public Service Award from the American Society of Clinical Oncology, the John Mendelsohn Award from the MD Anderson Cancer Center, and a Fulbright Scholarship (which he declined).