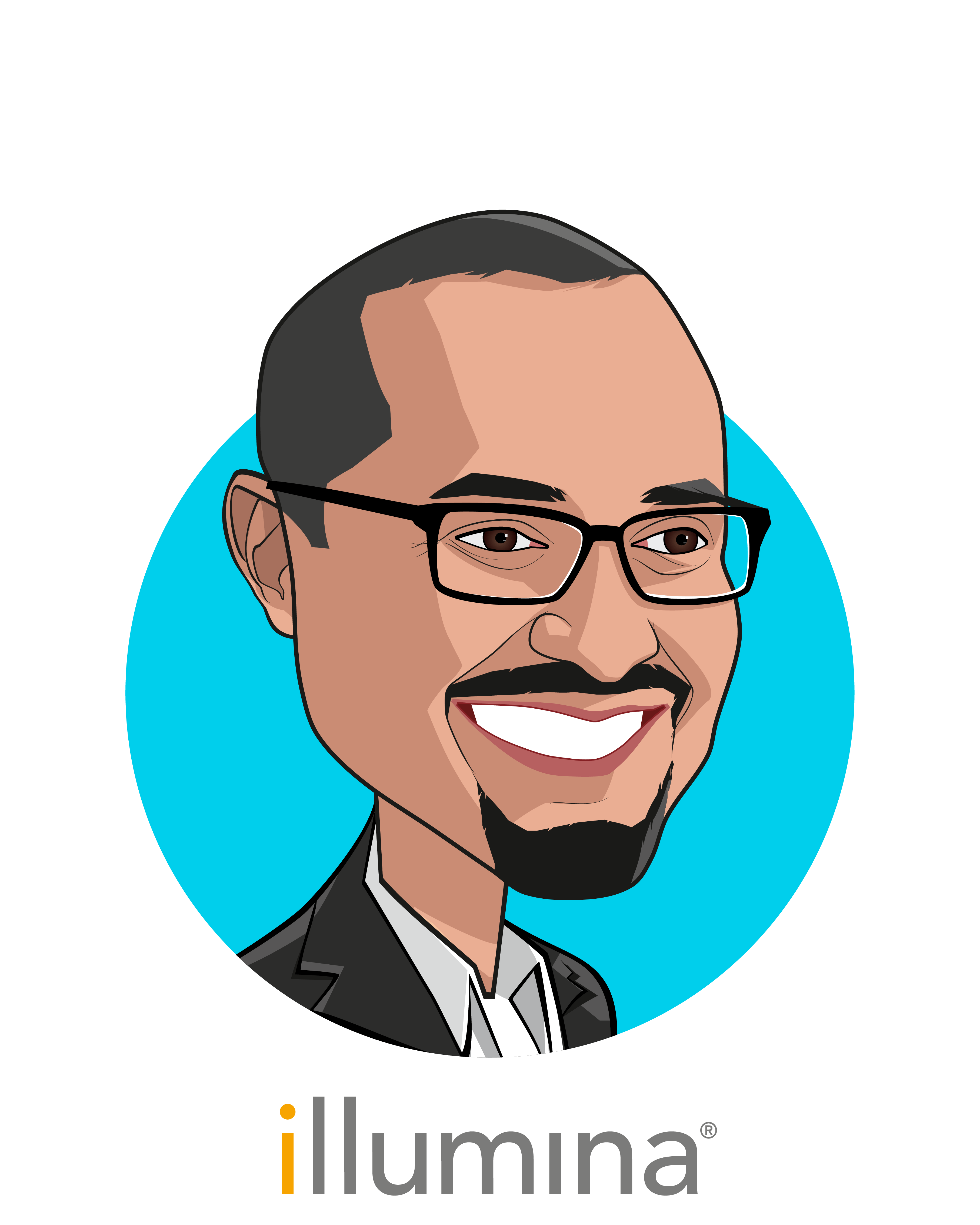 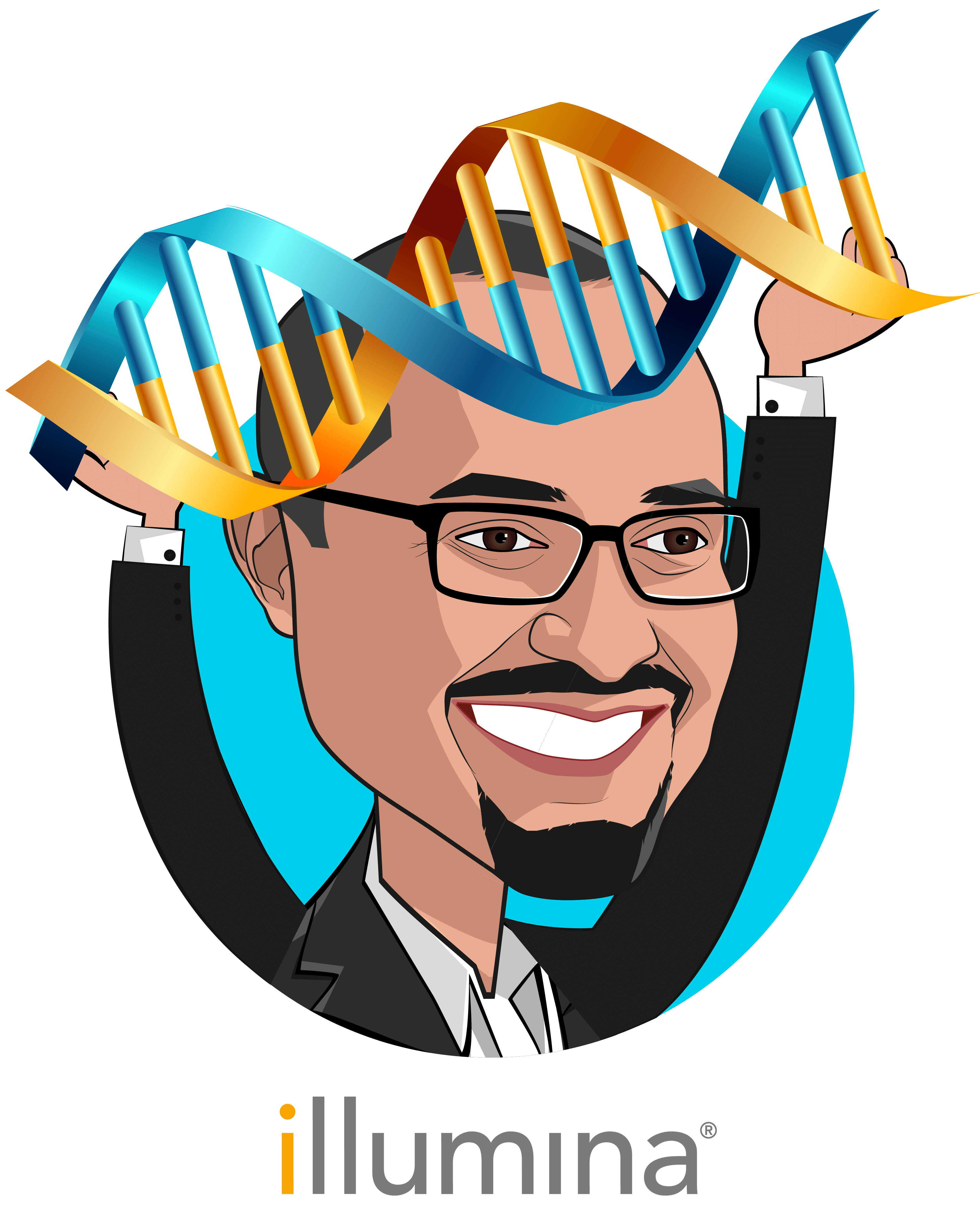 Francis deSouza was appointed President & CEO of Illumina in 2016 and is responsible for directing all aspects of company strategy, planning, and operations. He initially joined the company as President in 2013, and led Illumina’s business units and core functions responsible for envisioning, developing and producing the company’s products.

Previously, deSouza served as President of Products and Services at Symantec Corporation, where he was responsible for driving the vision for the company’s market-leading portfolio and served in a variety of executive roles. He joined Symantec through the acquisition of IMlogic, where he was co-founder and CEO.

Prior to joining IMlogic, deSouza was co-founder and CEO of Flash Communications, a provider of corporate instant messaging that was acquired by Microsoft. Following the acquisition, he joined Microsoft and led the team responsible for the development of the company’s enterprise real-time collaboration offerings. Currently, he is Chairman of the Board for MedHelp, the world’s largest online health community.

Francis deSouza received a B.S. and M.S. in Electrical Engineering and Computer Science from the Massachusetts Institute of Technology.