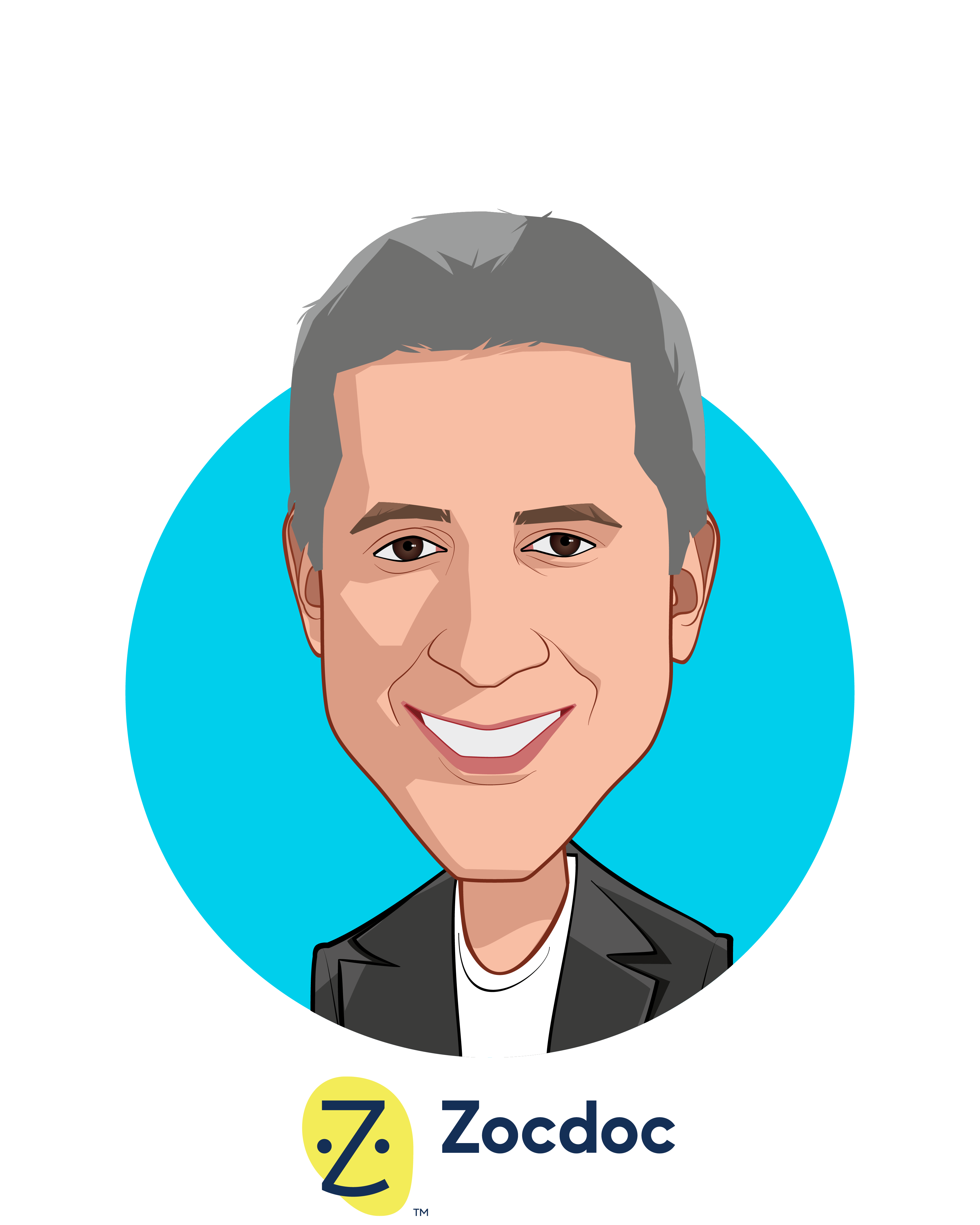 Oliver Kharraz, MD, is CEO and founder of Zocdoc. Oliver is the most recent doctor in a 300-year family tradition. Over the course of his wide-ranging career, Oliver has accrued comprehensive experience effecting change and building efficiency in large scale healthcare organizations using information technology.

Prior to Zocdoc, Oliver was an Associate Principal at the global management consulting firm McKinsey & Company. During his seven-year tenure at McKinsey & Co., Oliver developed and implemented new patient utilization models for the national health services of a number of governments and major hospital chains.

In 1994, Oliver built and sold his first business – a forerunner of early internet software. He later became a resident doctor at the clinic of Ludwig Maximilian University in Munich, where he earned an MD and a Doctorate in Neuroscience. Oliver also has a Masters Degree in Philosophy from the Jesuit College of Philosophy in Munich.

Born in Germany, Oliver immigrated to the U.S. during his work for McKinsey & Co. He currently resides in Brooklyn, NY, with his wife and their twin daughters.