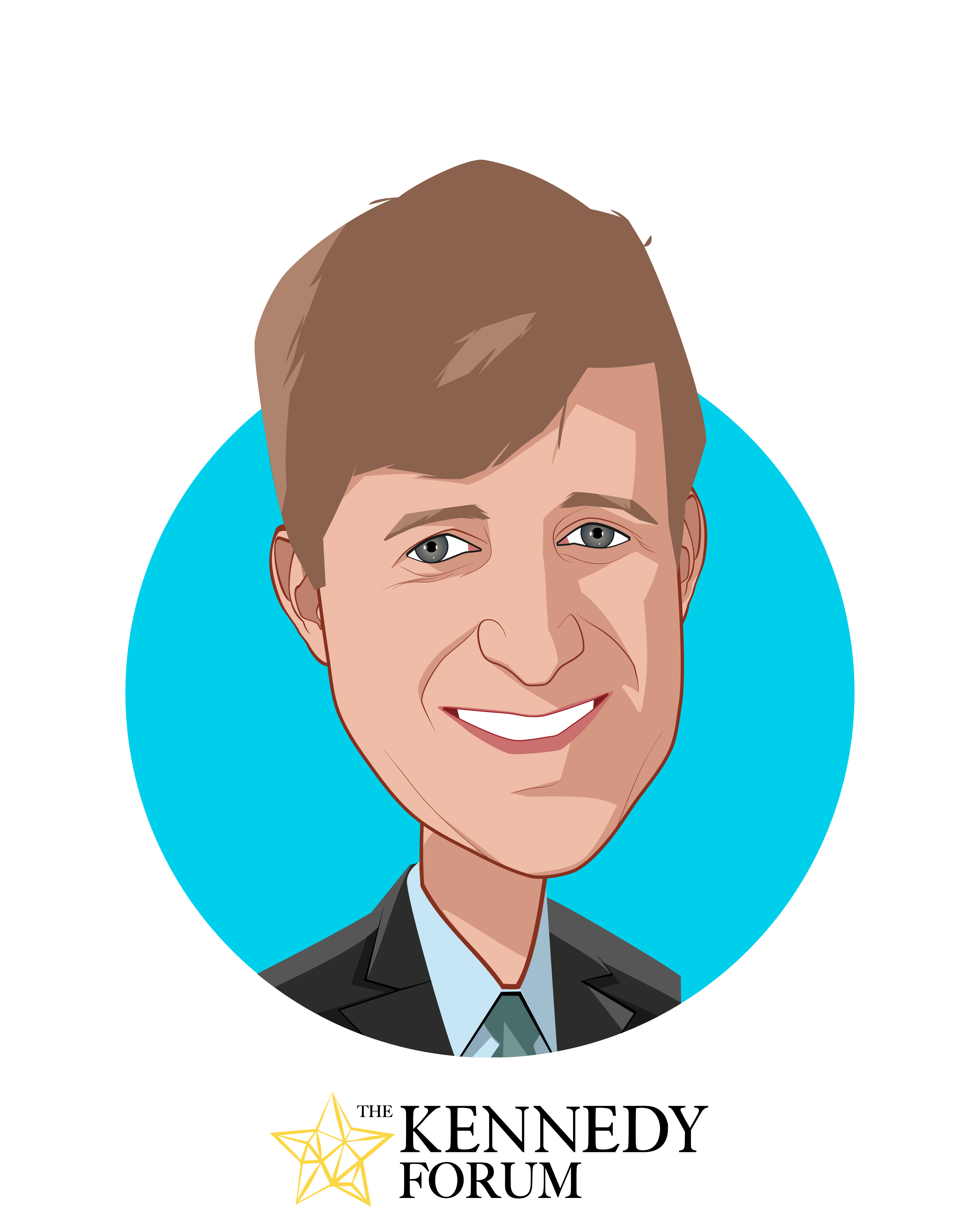 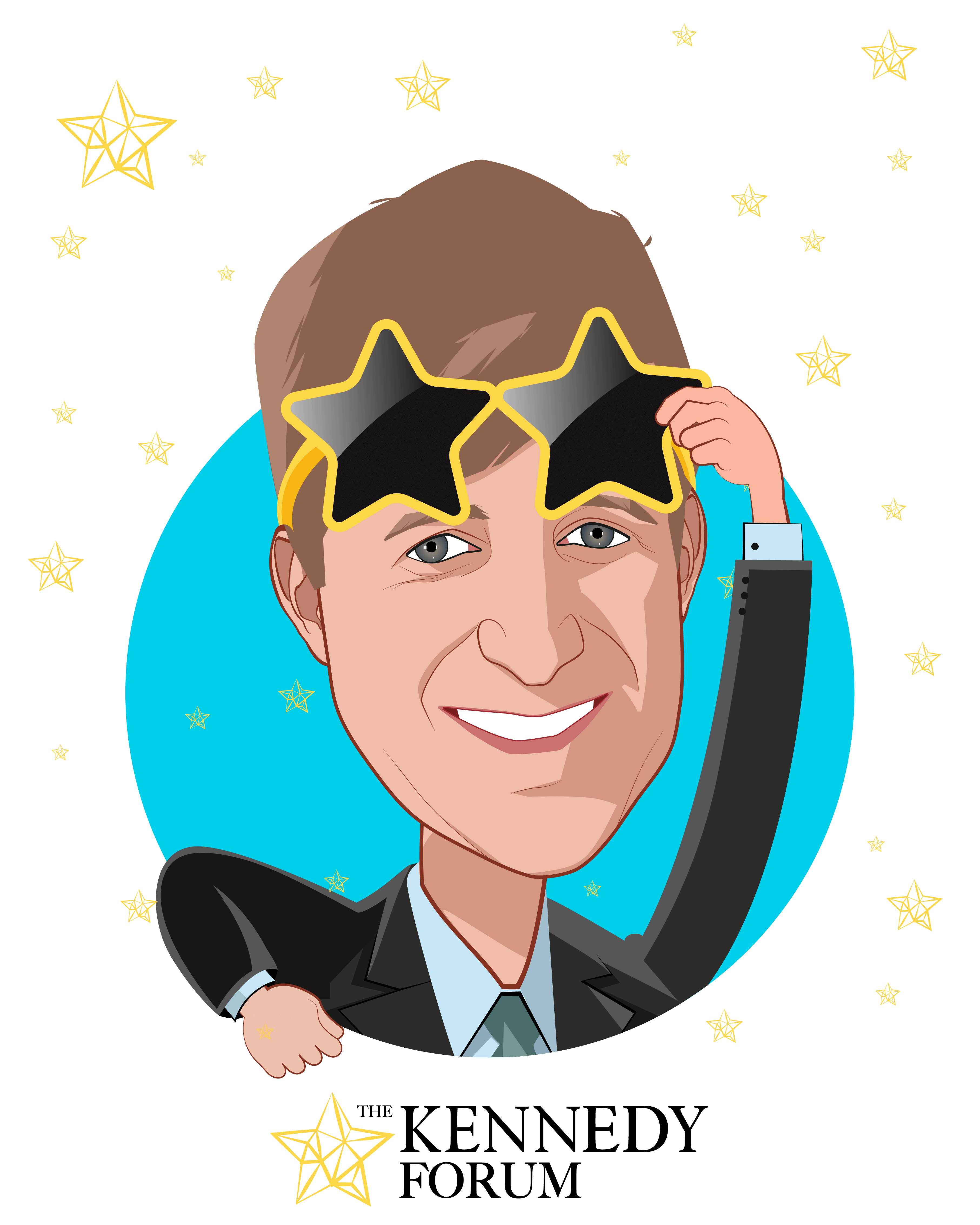 The Honorable Patrick J. Kennedy is a former member of the U.S. House of Representatives and the nation’s leading political voice on mental illness, addiction, and other brain diseases. During his 16-year career representing Rhode Island in Congress, he fought a national battle to end medical and societal discrimination against these illnesses, highlighted by his lead sponsorship of the Mental Health Parity and Addiction Equity Act of 2008–and his brave openness about his own health challenges.

The son of Senator Edward “Ted” Kennedy, he decided to leave Congress not long after his father’s death to devote his career to advocacy for brain diseases and to create a new, healthier life and start a family. He has since founded the Kennedy Forum, which unites the community of mental health, and co-founded One Mind for Research, a global leader in open science collaboration in brain research. Kennedy is also the co-author of “A Common Struggle,” which outlines both his personal story and a bold plan for the future of mental health in America.

Representative Kennedy was appointed in May, 2017, to sit on the Trump administration’s Presidential Commission on Combating Drug Addiction and the Opioid Crises.

Patrick is living in long term recovery from opiate addiction in New Jersey with his wife, Amy, and their four children. 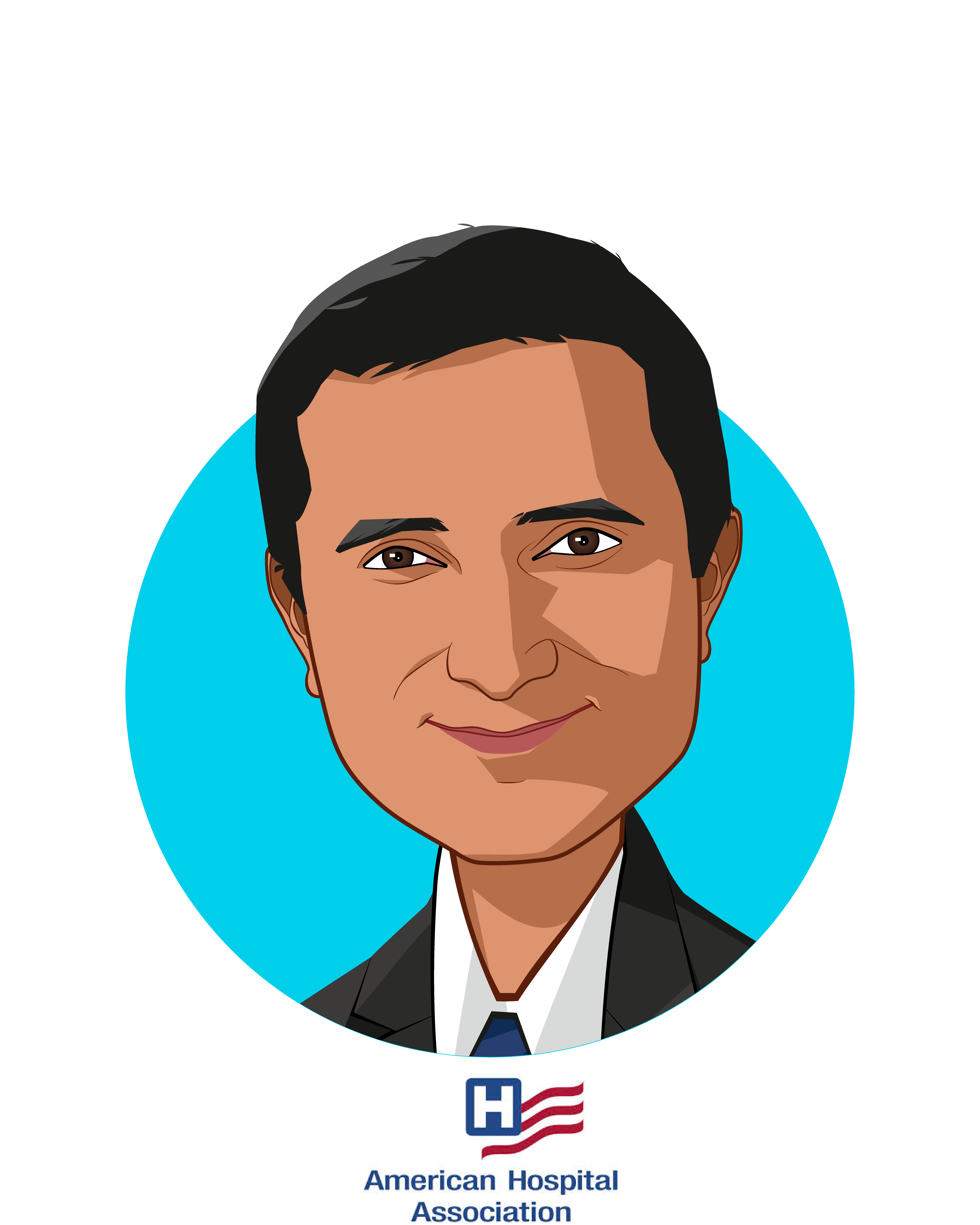 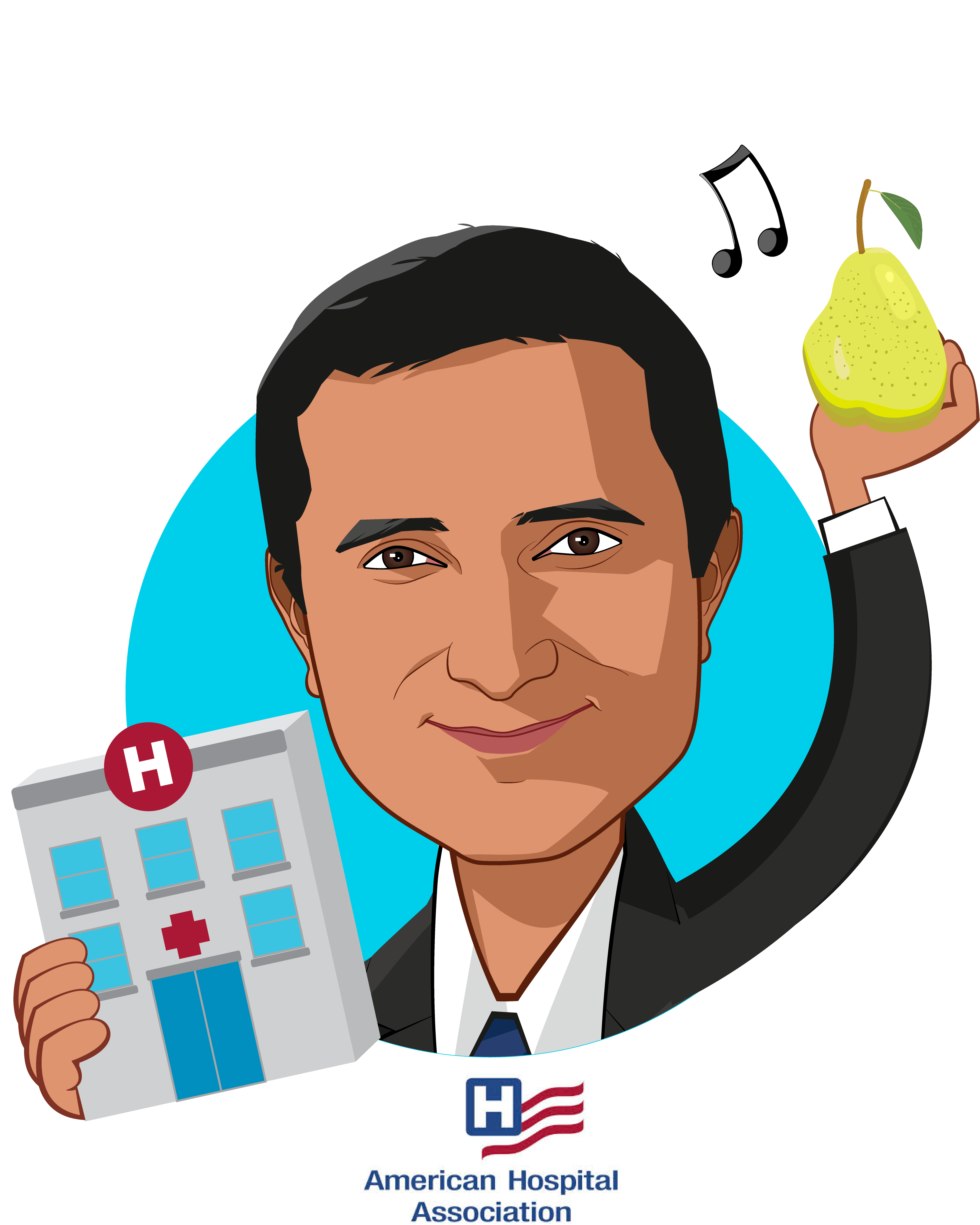