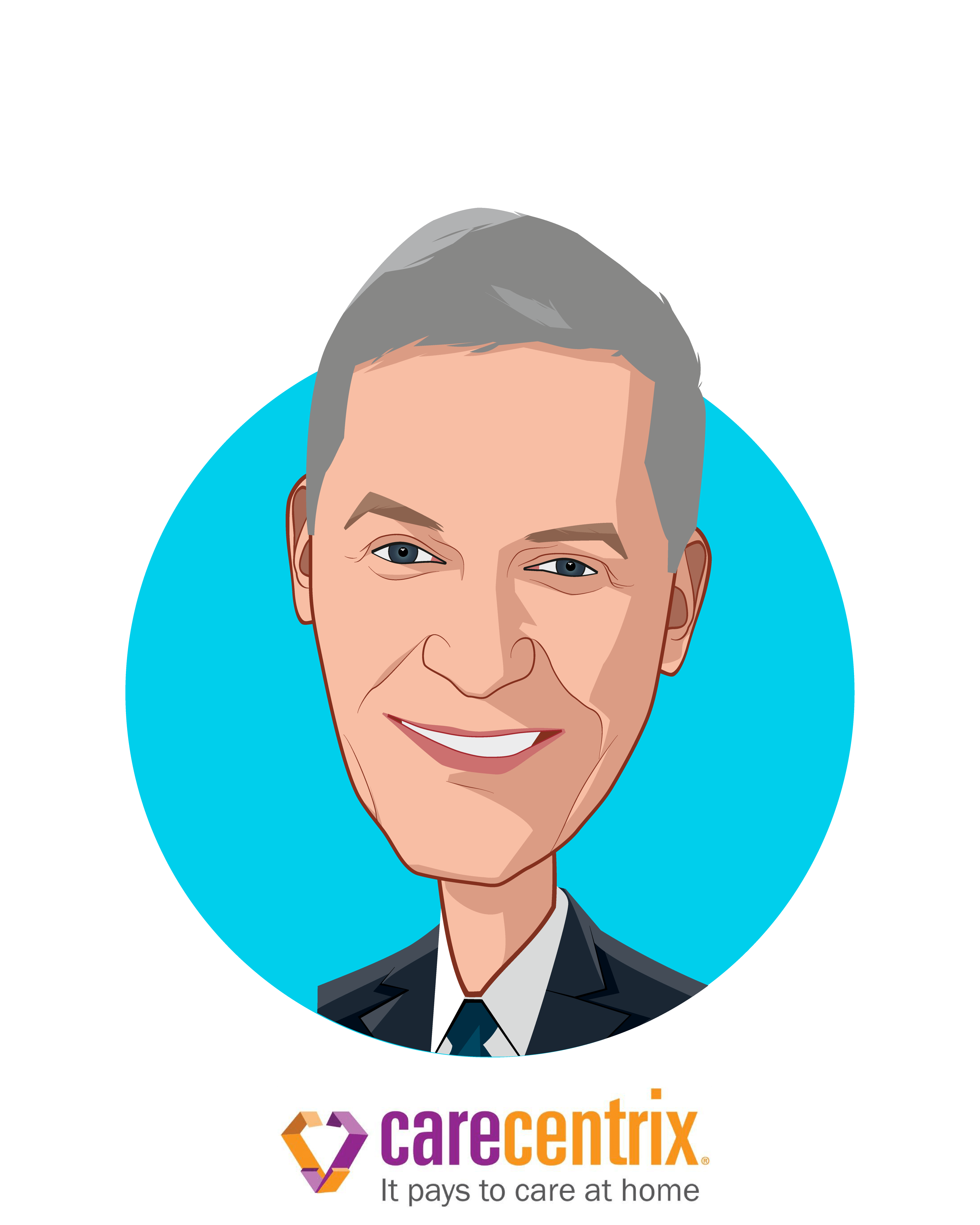 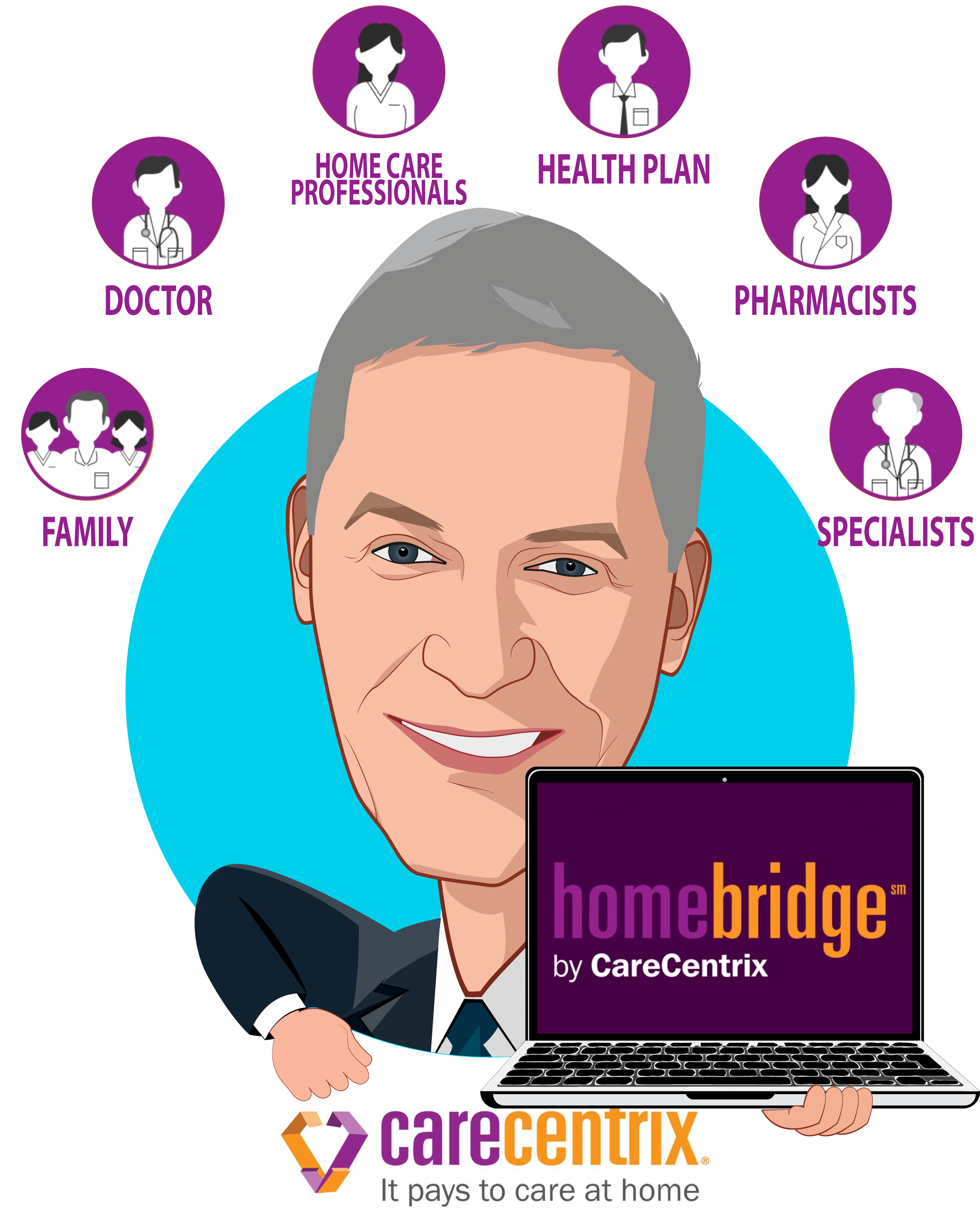 John Driscoll brings more than 25 years of health care experience to CareCentrix as CEO. Prior to CareCentrix, John served as President at Castlight Health, a healthcare technology company. Previously, John served as Group President for new markets at Medco (a $70 billion Pharmacy Benefit Manager). He led product development for employer and health plan clients. During his years at Medco, John was part of the senior management team that spun Medco out of Merck, building an enterprise that was named as the most admired company in healthcare services by Fortune. He was responsible for Medco’s entry into Medicare, growing the business from start-up to $20 billion in annual revenue. John also led Medco’s acquisitions and investments, investing over $10 billion in capital in high-growth companies, including speciality pharmacy Accredo Health. During John’s tenure, he was also in charge of Retail network contracting, Medco’s data products, Medco International, and Medco’s speciality pharmacy business.

John founded and chaired the Surescripts ePrescribing Network, building the first cross-industry collaborative with competing Retail, PBM, and Health Plans cooperating to revolutionize e-prescribing. Surescripts has grown from servicing under 50 million prescriptions in 2005, to over 1 billion prescriptions today. John also served as an Advisor to Oak Investment Partners. He was a member of the executive team at Oxford Health Plans, serving as Corporate Vice President for government programs. At Oxford Health Plans, he built and led the Medicare & Medicaid business, from start-up to over $1.3 billion in annual revenue. During his time at Oxford, the company was one of the fastest growing companies in the U.S. and was widely recognized as one of the most innovative companies in healthcare.

John was selected by the White House for its Entrepreneurs in Residence program in 2011 to advise the FDA on new paths for innovation. He has published articles in Los Angeles Times and Time Magazine.

John has a B.A. and M.B.A. from Harvard University and was a resident tutor at Winthrop House. John also holds an M.Phil from Cambridge University in England. He chairs the Truman National Security Project and served as a captain in the U.S. Army Reserve. He serves as a Board Member for the Alliance for Hunger and the Press Ganey Corporation, and previously served on the Board of Outward Bound, Hurricane Island Outward Bound School, and the Domus Foundation.