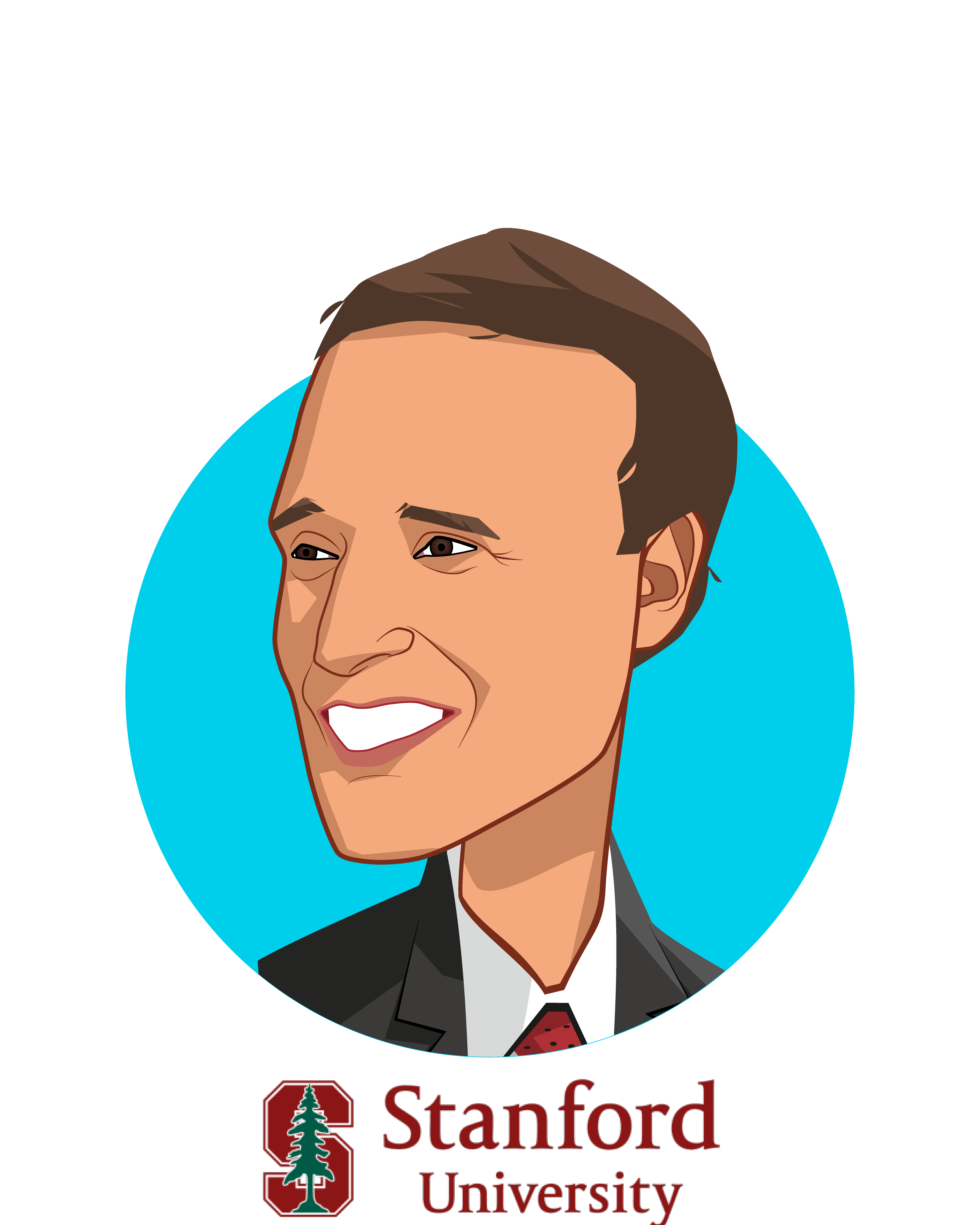 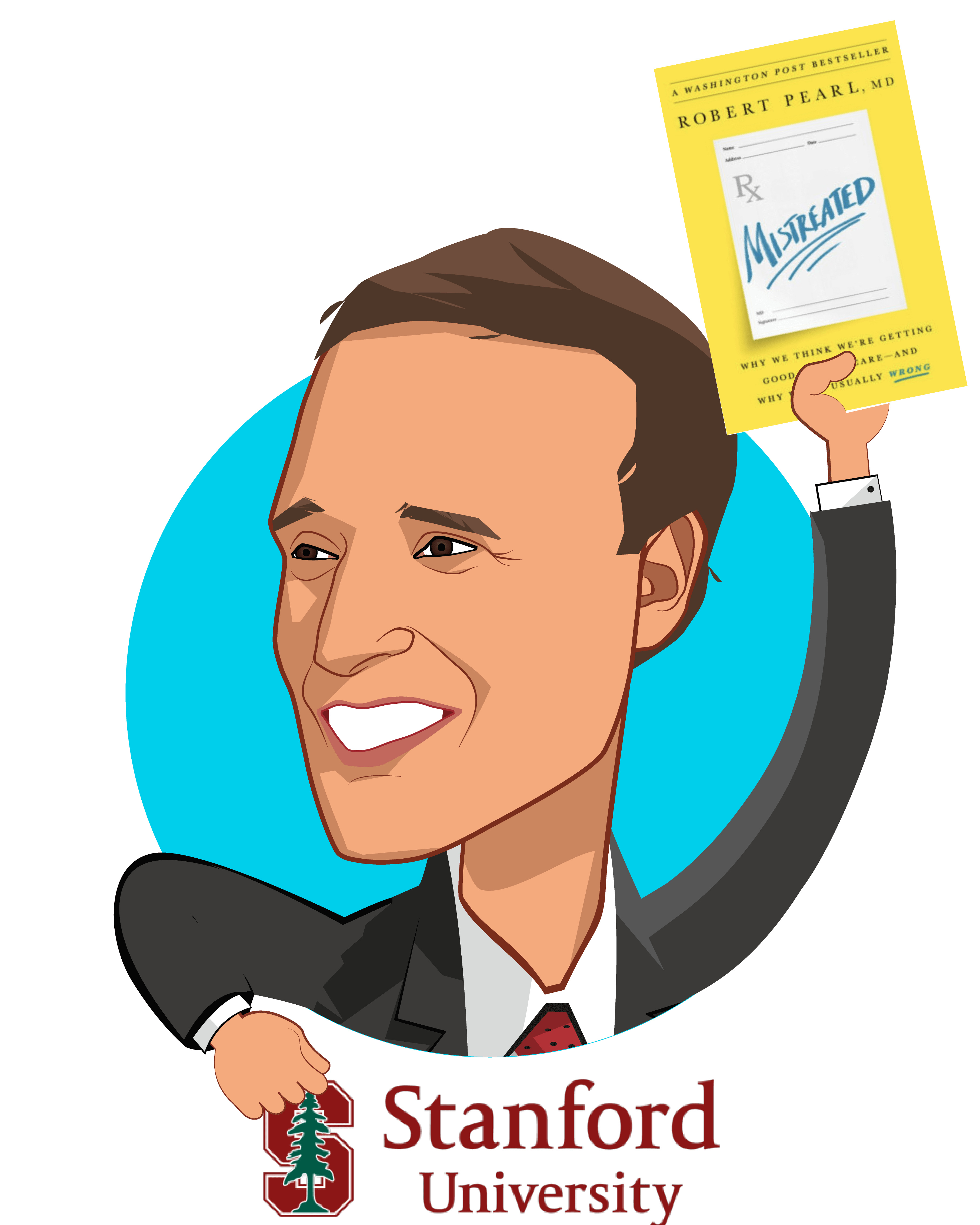 Dr. Robert Pearl is the former CEO of The Permanente Medical Group (1999-2017), the nation’s largest medical group, and former president of The Mid-Atlantic Permanente Medical Group (2009-2017). In these roles, he led 10,000 physicians, 38,000 staff and was responsible for the nationally recognized medical care of 5 million Kaiser Permanente members on the west and east coasts. Recently named one of Modern Healthcare’s 50 most influential physician leaders, Pearl is an advocate for the power of integrated, prepaid, technologically advanced and physician-led healthcare delivery.

He serves as a clinical professor of plastic surgery at Stanford University School of Medicine and is on the faculty of the Stanford Graduate School of Business, where he teaches courses on strategy and leadership, and lectures on information technology and health care policy.

In 2017 he authored “Mistreated: Why We think We’re Getting Good Healthcare—And Why We’re Usually Wrong” a Washington Post bestseller that offers a roadmap for transforming American healthcare. All proceeds from the book go to Doctors Without Borders.

As a regular contributor to Forbes, Pearl covers the business of healthcare and the culture of medicine. He’s the host of a new podcast called “Fixing Healthcare,” which debuted in the iTunes top 100 list of science and medicine programs. He has been featured on CBS This Morning, CNBC, NPR, and in TIME, USA Today and Bloomberg News. He has published more than 100 articles in various medical journals and contributed to numerous books. He is a frequent keynote speaker at healthcare and medical technology conferences. Pearl has addressed the Commonwealth Club, the World Healthcare Congress, and the Institute for Healthcare Improvement’s National Quality Forum.

Board certified in plastic and reconstructive surgery, Pearl received his medical degree from the Yale University School of Medicine, followed by a residency in plastic and reconstructive surgery at Stanford University. From 2012 to 2017, Pearl served as chairman of the Council of Accountable Physician Practices (CAPP), which includes the nation’s largest and best multispecialty medical groups, and participated in the Bipartisan Congressional Task Force on Delivery System Reform and Health IT in Washington, D.C.