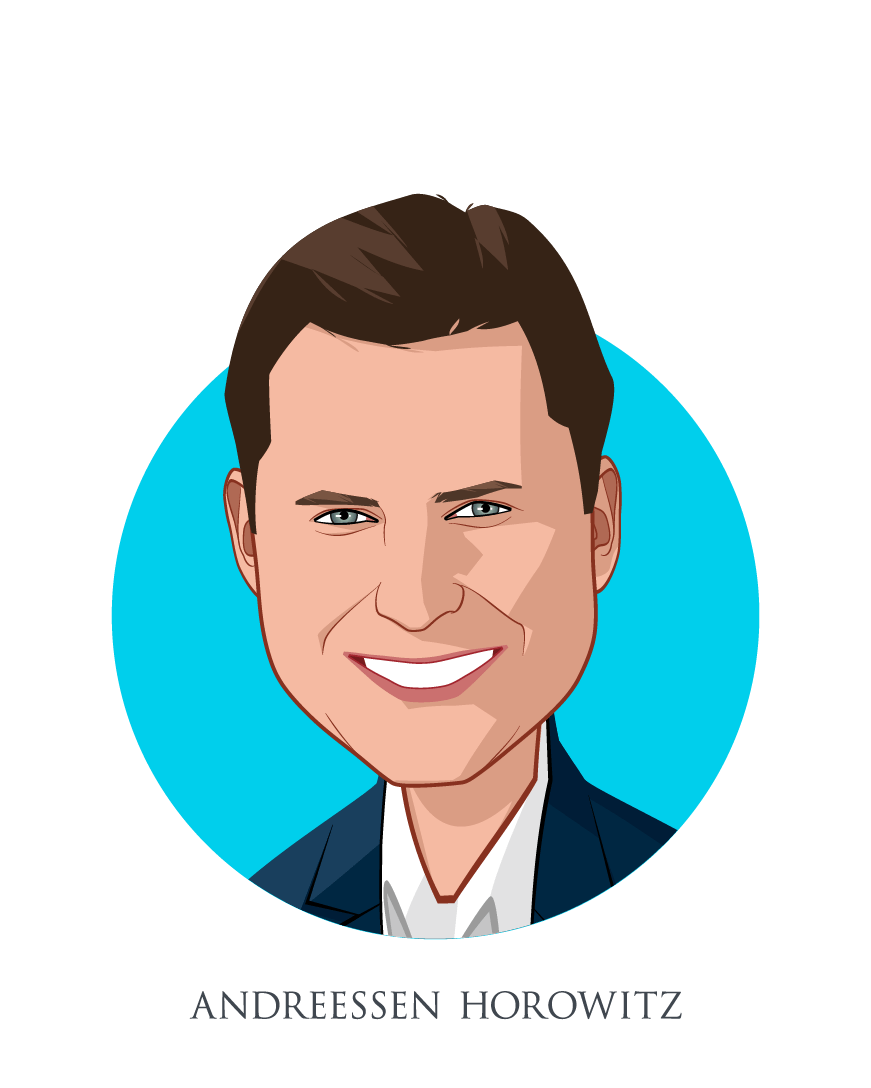 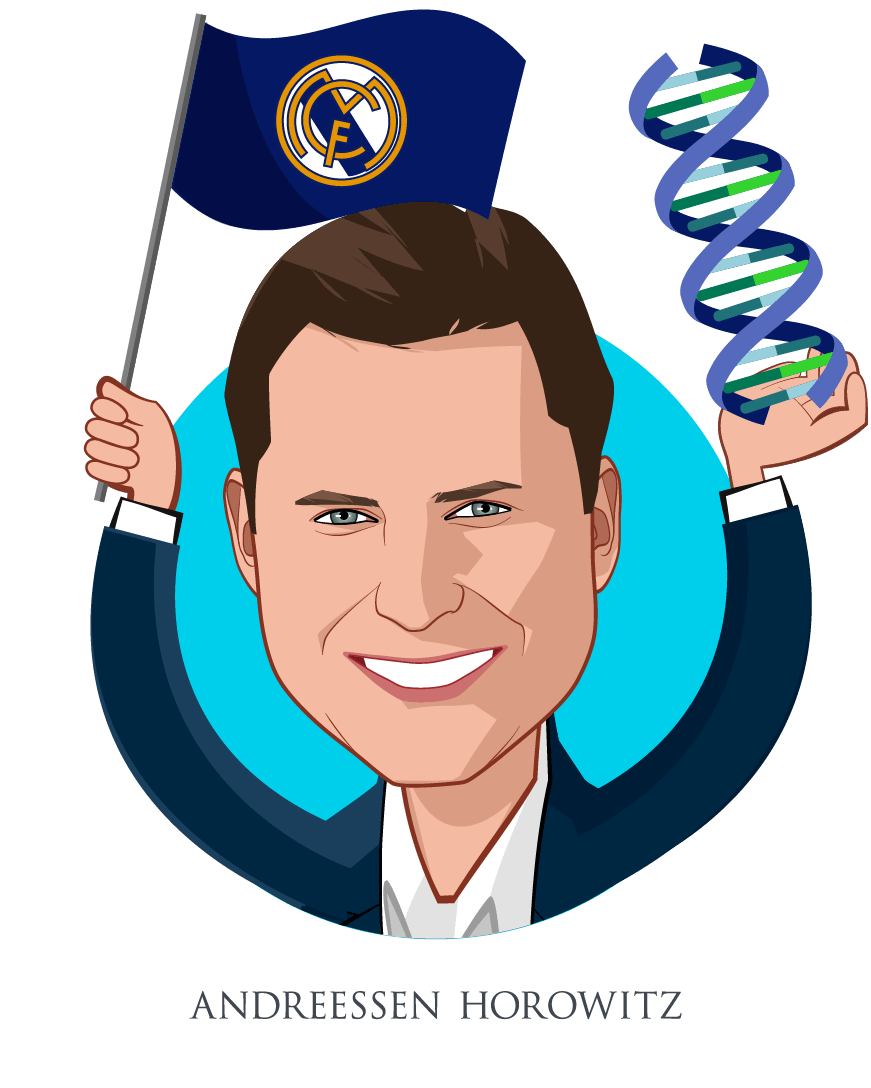 Jorge Conde is a General Partner at Andreessen Horowitz where he leads investments at the cross section of biology, computer science and engineering.

Prior to joining a16z, Jorge served as Chief Strategy Officer for Syros (NASDAQ: SYRS), which is advancing a new wave of medicines that control expression of disease-driving genes to treat cancer and other diseases. He previously served as the company’s Chief Financial Officer and Chief Product Officer, leading the platform strategy for Syros’ novel gene regulation technology. Jorge also cofounded Knome, a human genome interpretation company acquired by Tute Genomics in 2015. Earlier in his career, Jorge worked in marketing and operations at MedImmune and as a biotechnology investment banker at Morgan Stanley.

Jorge holds an MBA from Harvard Business School, an MS from the Harvard-MIT Division of Health Sciences and Technology, and a BA in Biology from Johns Hopkins University.

Jorge was named one of the top 35 young innovators in the world by the MIT Technology Review and is a Henry Crown Fellow of the Aspen Institute and a member of the Aspen Global Leadership Network. He previously served on the board of the Museum of Science, Boston.