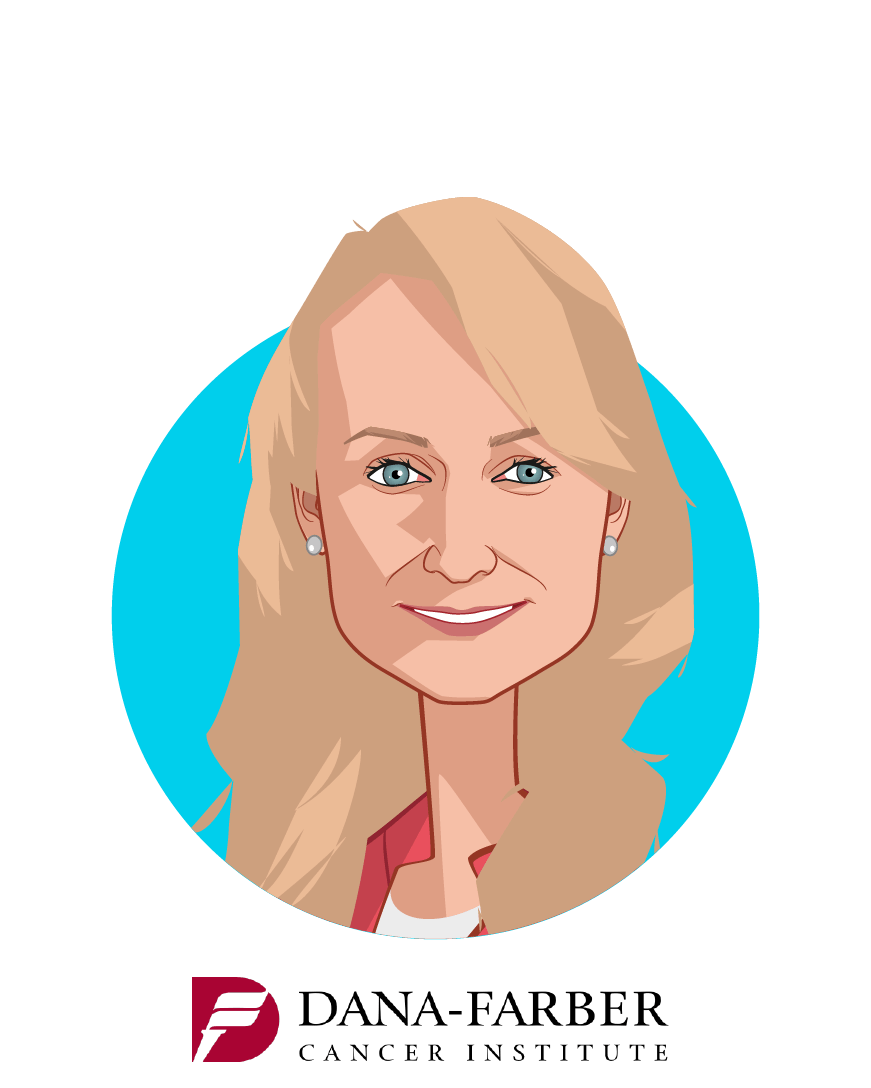 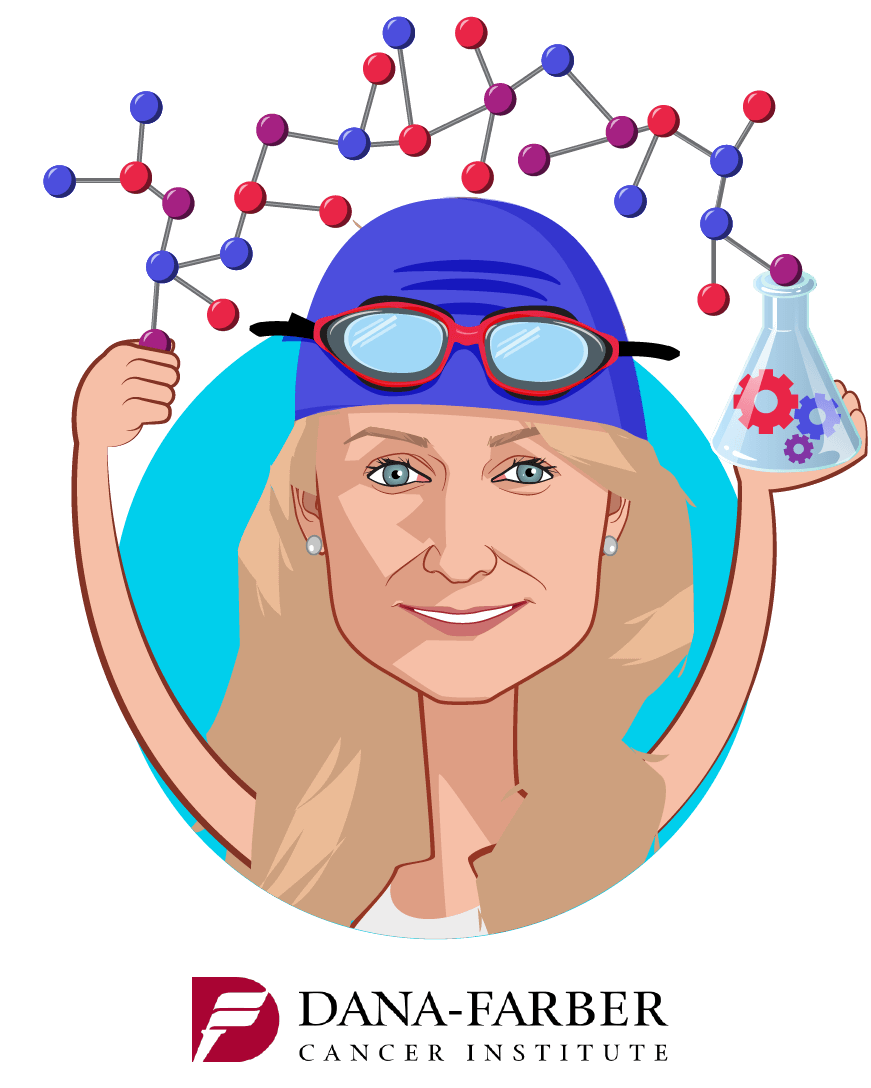 Senior Adviser to the CEO

Luba is a veteran biotech and tech investor and company builder, having recently served as an executive at Google Life Sciences (Verily) and as Vice President of Global Business Development and Mergers & Acquisitions at Roche, where she also established and led the East Coast Innovation Hub. She serves as a Senior Adviser to the CEO of the Dana-Farber Cancer Institute, lectures at Harvard University in the School of Engineering and Applied Sciences., and advises the Wyss Center for Bio and Neuroengineering. Luba serves on numerous boards, including the Massachusetts Biotechnology Council (MassBio), Brooklyn ImmunoTherapeutics, and Entrinsic Health, is a Thought Leader for the New England Journal of Medicine (NEJM) Catalyst, and a Founder of the Pharma Digital Health Roundtable.

Luba began her career as a litigator at a leading national law firm, Wilmer Cutler Pickering Hale and Dorr. She is a recipient of several awards and honors for her work in the community, including the Science Club for Girls Catalyst Award for her commitment to advocating for women in science and technology, and has served as a non-profit board member of Longwood Symphony Orchestra and executive coach for MassNextGen.