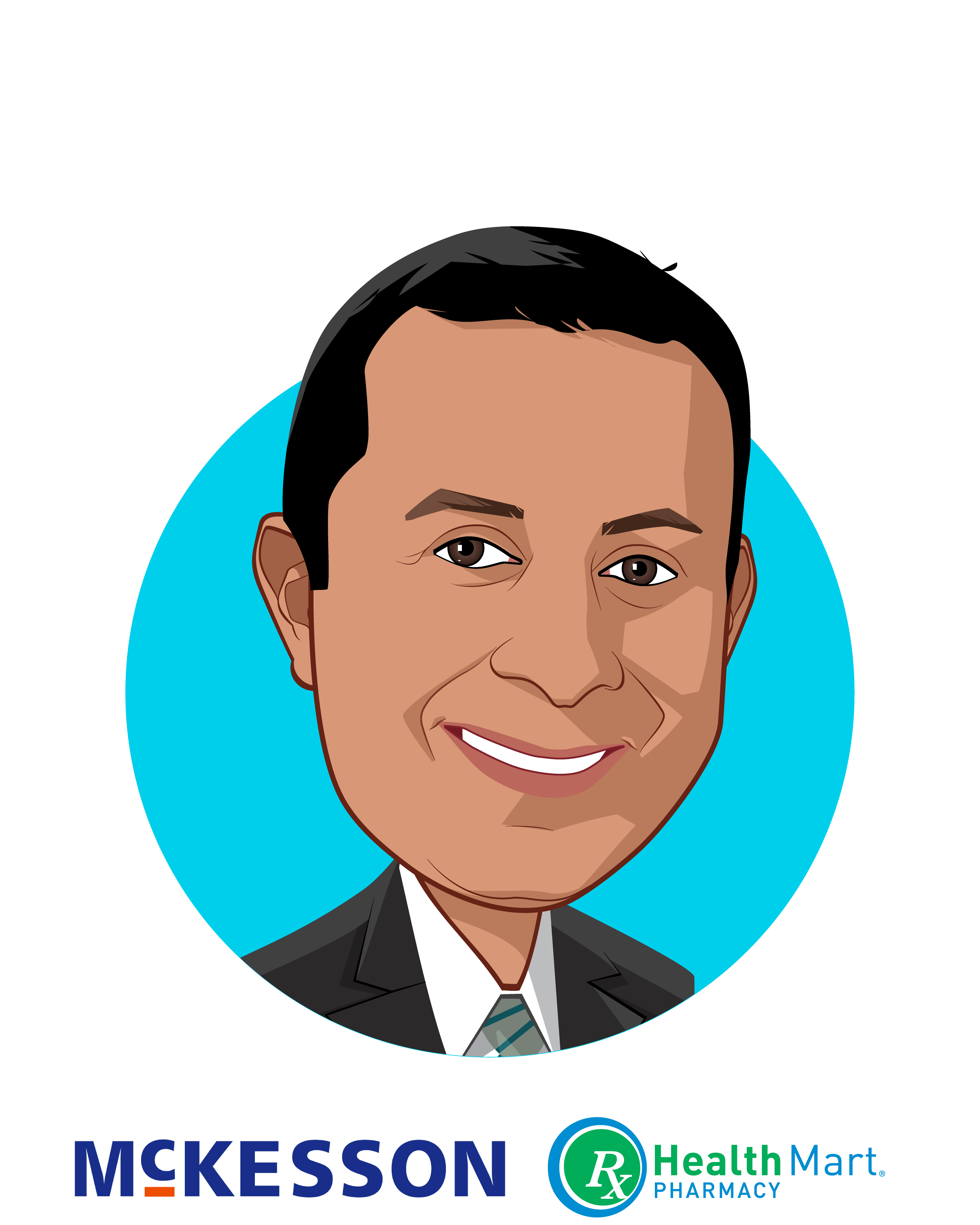 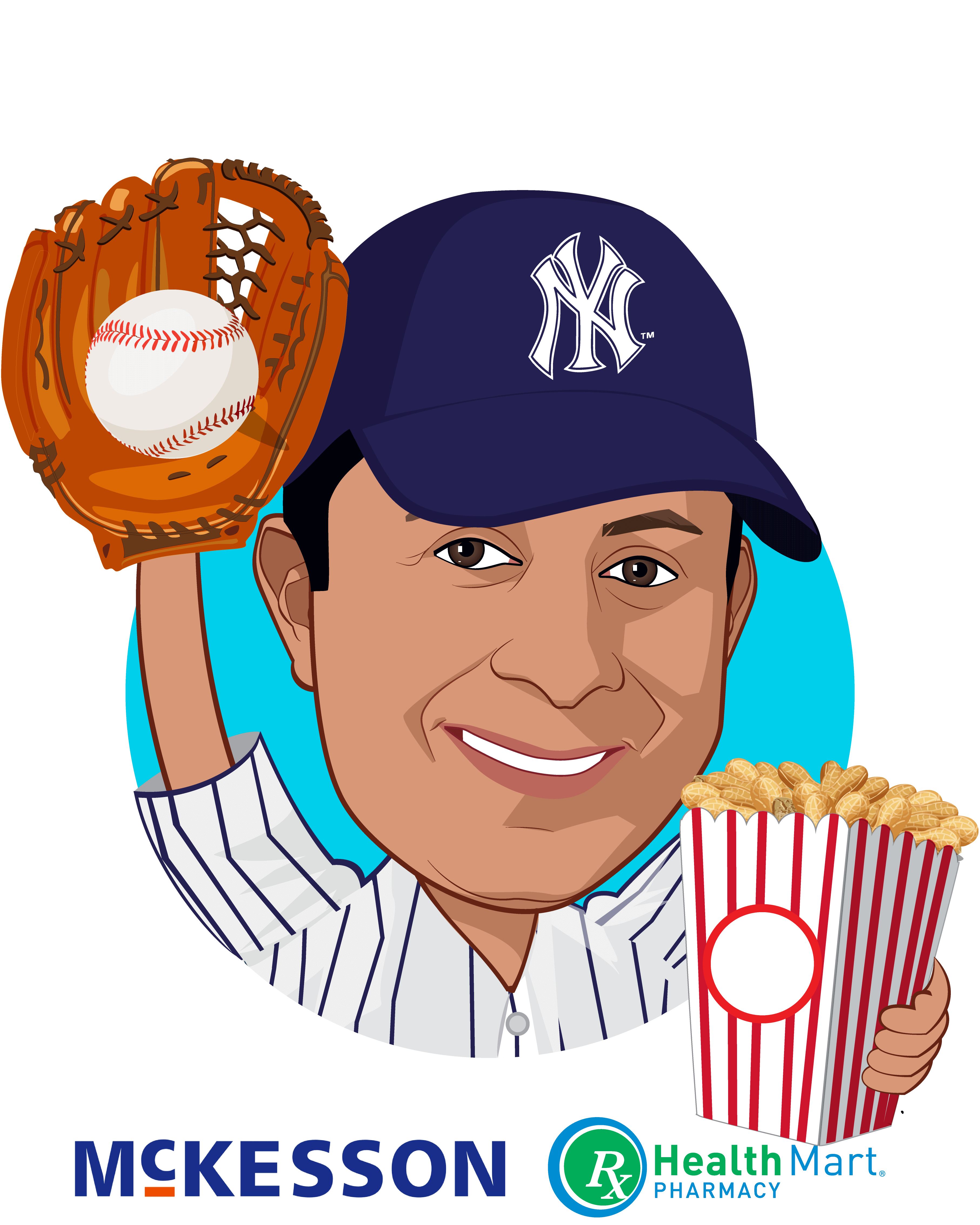 He is respected as a credible voice in decision making, identifying and fostering strategic partners, and creating highly engaged and functional teams. He was featured on the cover as one of the “Champions of Pharmacy” in Drug Topics for his work to advance the pharmacy profession. In addition, Nimesh has spoken at numerous events including TEDx and HLTH2018.

Jhaveri earned an undergraduate and professional degree in pharmacy from Rutgers University and was a Rutgers Scholar. He also received an MBA in organizational behavior from Lake Forest Graduate School of Management and graduated as a Hotchkiss Scholar.

He serves on the board of trustees for Rutgers University, Rutgers Research and Educational Foundation, the executive board of directors for Imerman Angels, a 1-1 cancer support organization and the pharmacy advisory and Innovation and Research External Advisory Boards for the Rosalind Franklin University of Medicine and Science. Nimesh also a teaching faculty at the Lake Forest Graduate School of Management.