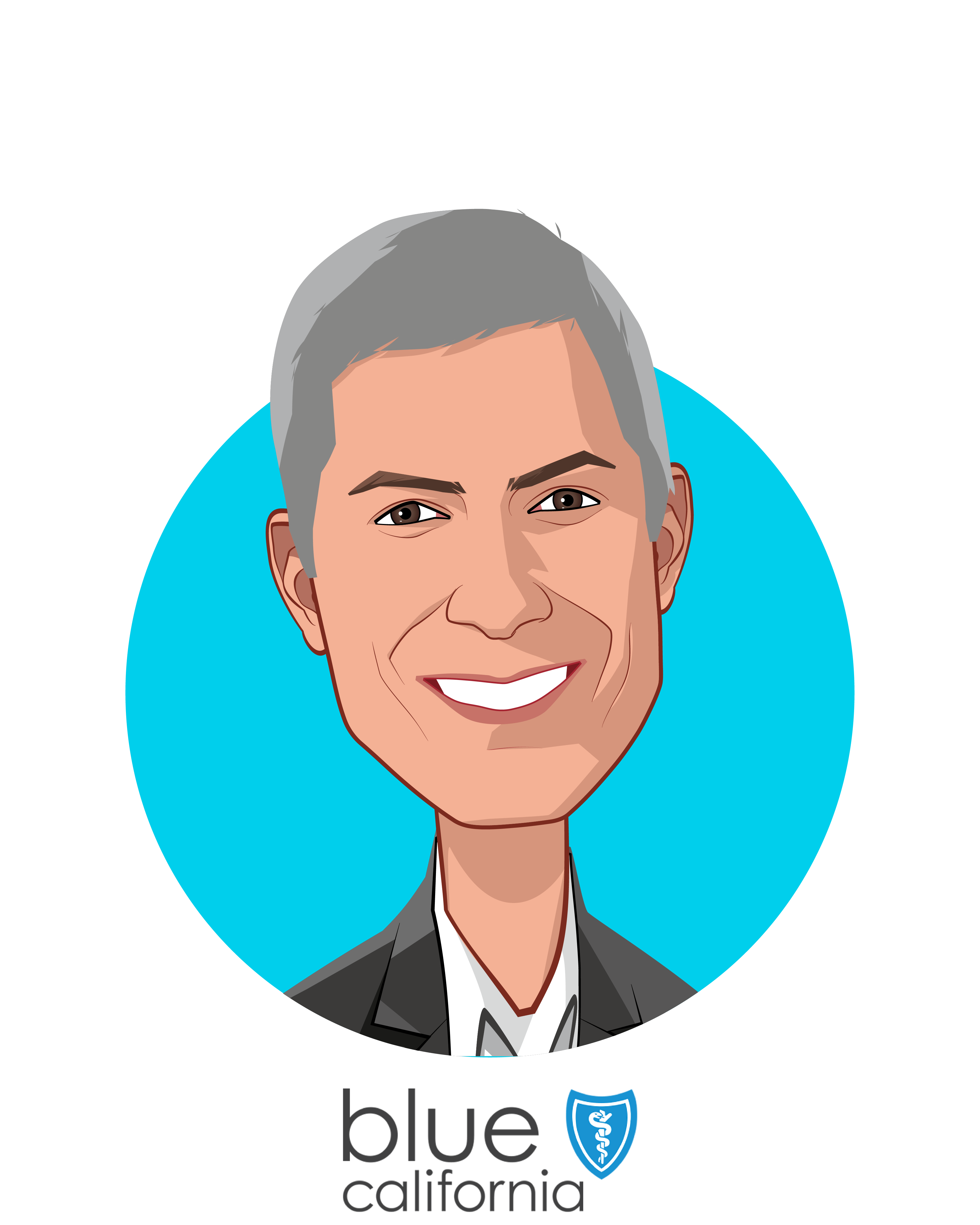 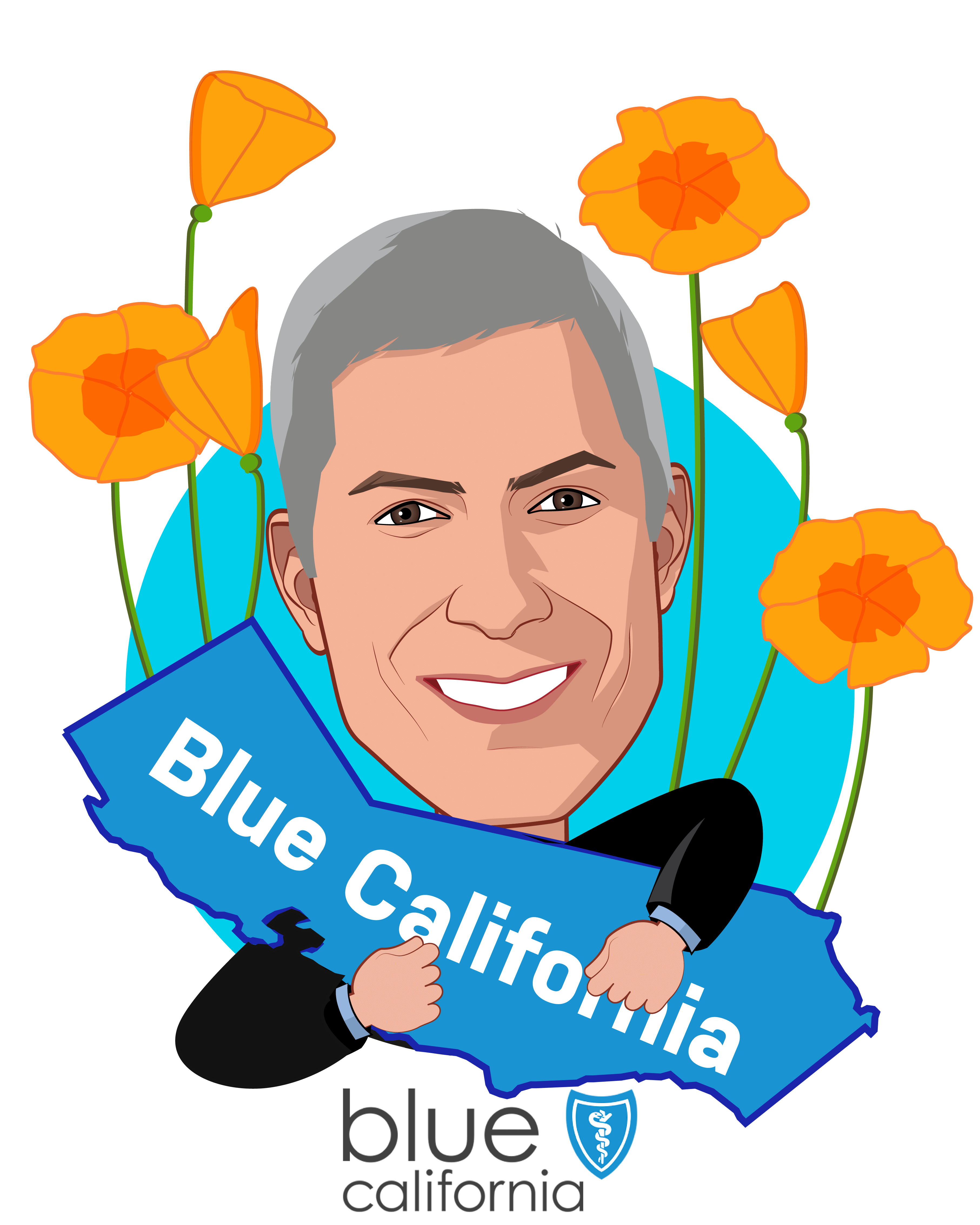 Paul Markovich is president and CEO of Blue Shield of California, a 4-million-member nonprofit health plan with more than $17 billion in annual revenue that serves the state’s commercial, individual and government markets. Markovich assumed the position on January 1, 2013.

As president and CEO, Markovich drives Blue Shield’s mission to ensure Californians’ access to high-quality health care at an affordable price. In 2015, he led Blue Shield’s acquisition of Care1st Health Plan, marking the company’s entry into the Medi-Cal program.

Prior to his position as COO, Markovich served as senior vice president of the Large Group Business Unit and led the CalPERS business unit, significantly boosting membership and revenues in both roles.

This is Markovich’s second stint with Blue Shield. Leading the company’s Product Development unit in the late 1990s, Markovich introduced numerous products and services, including the first California HMO to allow self-referrals to specialists, and the Blue Shield website.

While away from Blue Shield, Markovich spent two-and-a-half years as an entrepreneur, co-founding a consumer-driven health plan. He then joined Definity Health, another consumer-driven plan based in Minneapolis, before returning to Blue Shield.

Markovich started his professional career as a management consultant with Booz Allen Hamilton in New York. He is a North Dakota native, a graduate of Colorado College (where he played Division I hockey), a Rhodes Scholar, husband and father. He serves on the board of directors of America’s Health Insurance Plans and California Association of Health Plans.