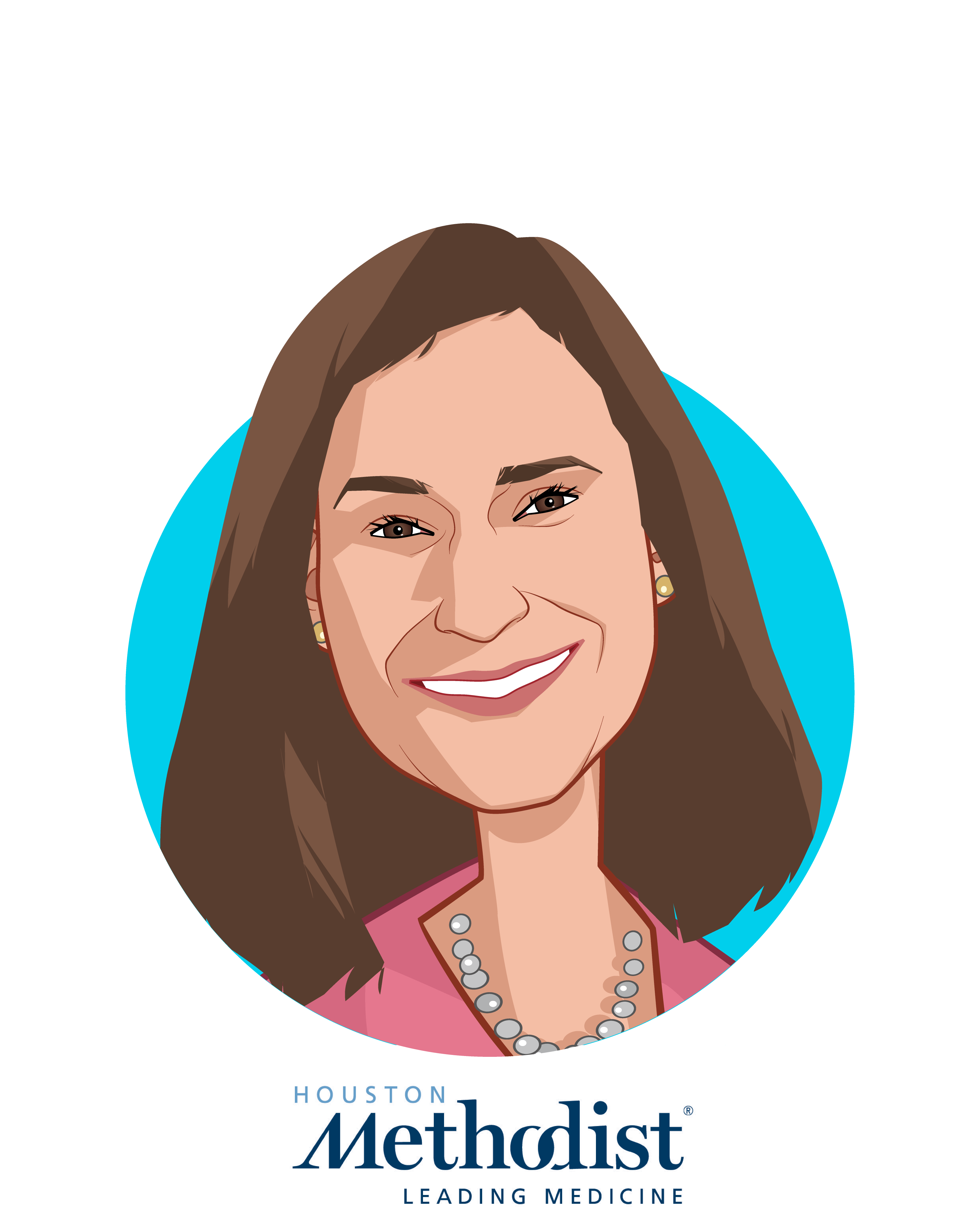 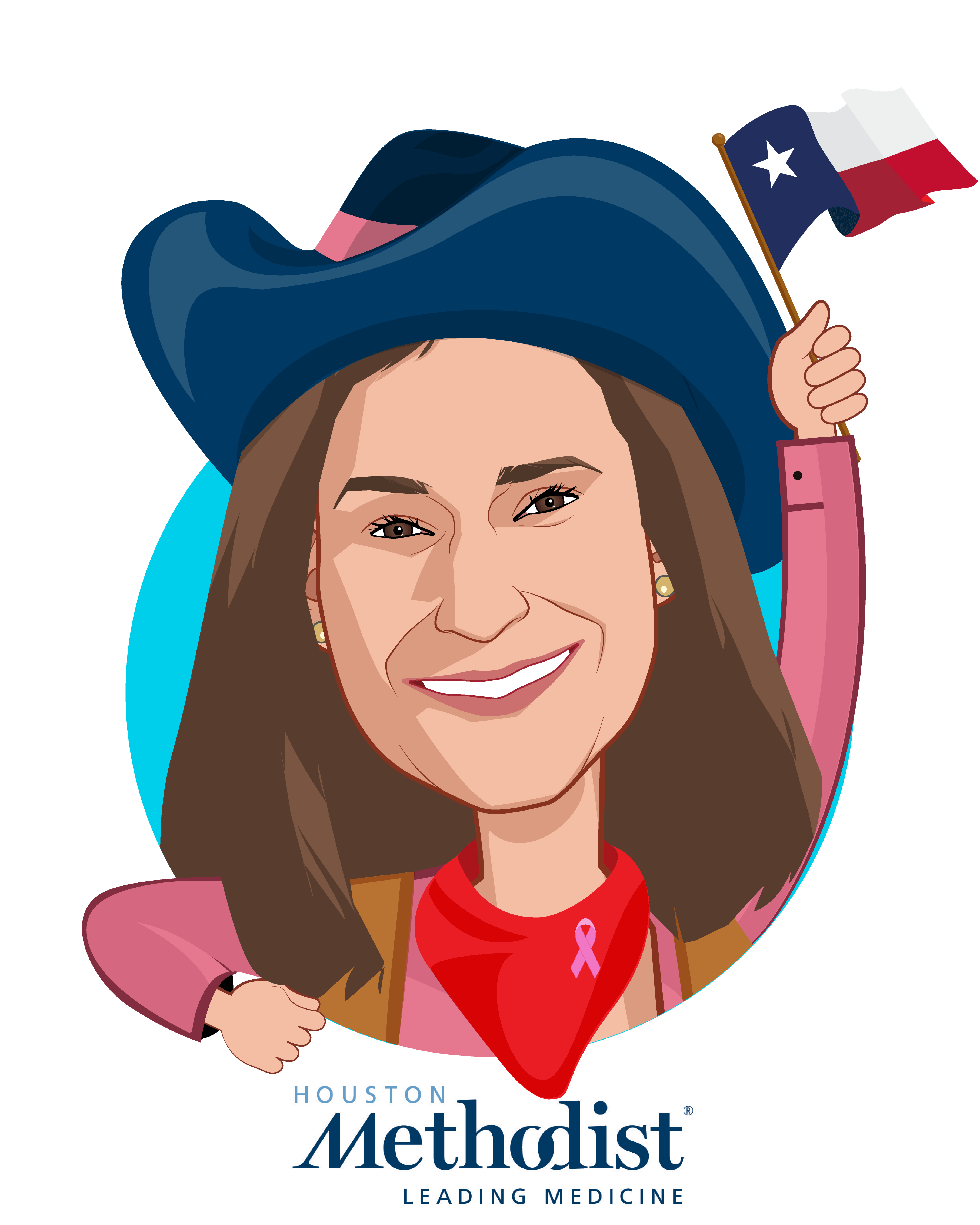 Roberta L. Schwartz is the executive vice president and chief innovation officer of Houston Methodist Hospital, one of the Texas Medical Center’s founding institutions. She is responsible for overseeing all operations at the 924-bed hospital, which has been named by U.S. News & World Report as the No. 1 hospital in Texas for seven straight years and been named twice to the publication’s prestigious “Honor Roll” of America’s best 20 hospitals. In her role as chief innovation officer, Roberta is responsible for advancing and expanding Houston Methodist’s digital innovation platforms, including telemedicine, artificial intelligence and big data. Houston Methodist is recognized by many national organizations for quality, safety and employee and patient satisfaction. Houston Methodist Hospital is also home to a comprehensive medical residency program and research institute.

Prior to joining Houston Methodist, Roberta worked as director of business development for Mount Sinai School of Medicine in New York, as a consultant and project manager to several academic medical centers for APM/Computer Sciences Corporation, and for CMS (HCFA).

Roberta earned a master’s in health science from Johns Hopkins University and an honors undergraduate degree from Barnard College at Columbia University. She has a Ph.D. from the University of Texas School of Public Health, and she has been certified in healthcare management as a Fellow of the American College of Healthcare Executives.

Roberta co-chaired the Race for the Cure in New York City and served in volunteer capacities of many breast cancer organizations. For her work, Roberta has received many honors and awards, including the national Jill Ireland Award for Voluntarism, Houston Hadassah “Women of Courage”, Houston’s “Women on the Move” award, “Yoplait Champions” for 2008, Houston’s Top 50 women in 2009, ABC Channel 13 Woman of Distinction for 2015, also inducted into the Greater Houston Women’s Hall of Fame in 2016 and received the 2019 ACHE Healthcare Executive Regent’s Award.

Roberta lives in Houston with her husband and three children.