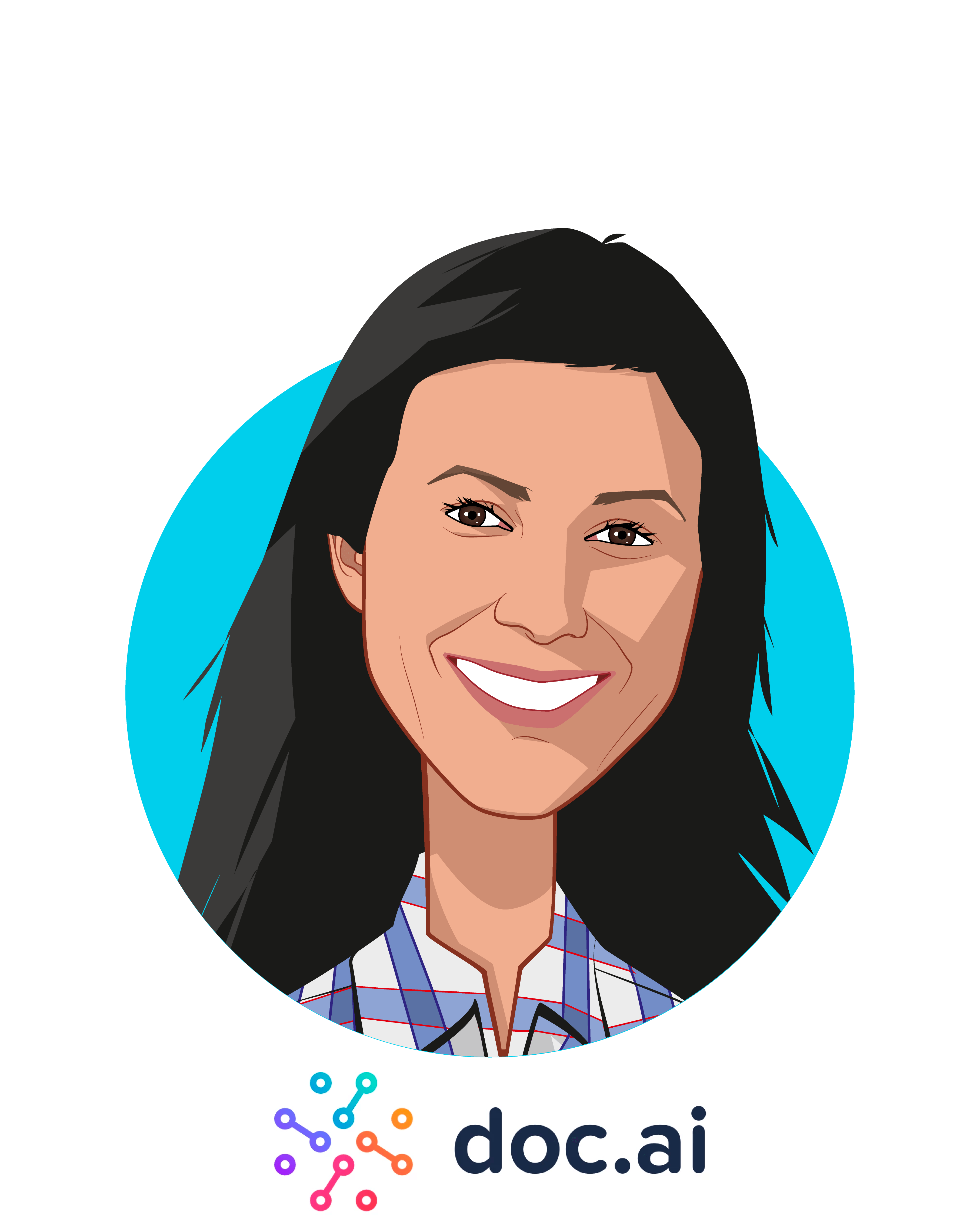 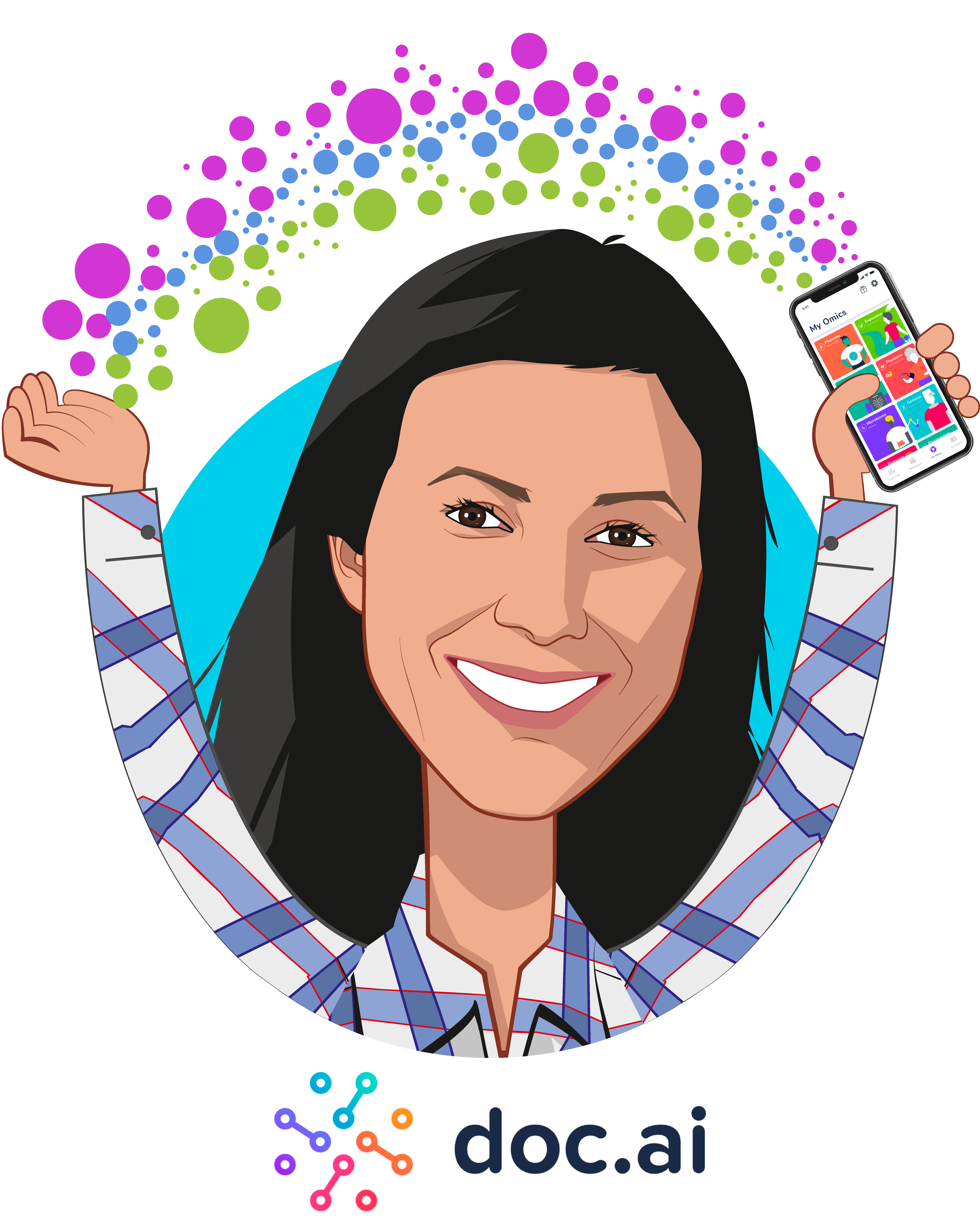 Sam De Brouwer, co-founder and COO of doc.ai. Sam is an experienced serial entrepreneur. Early in her career, she founded one of the first employment websites in Europe called Jobscape, which later turned into Stepstone that went public on the London Stock Exchange. She was part of the foundational team of the European research lab Starlab in partnership with MIT’s Medialab that specialized in blue sky research aka BANG (Bits, Atoms, Neurons and Genes) before she joined MIT’s One Laptop Foundation to serve as their Advocacy Director at the SWIFT headquarters in Brussels, Belgium. Roughly a decade ago, she moved to Silicon Valley as a founding member of  InuiHealth, the $60M-backed consumer medical device maker, which recently obtained 510K FDA clearance for its mobile urine test. In 2016, she co-founded doc.ai, a medical research app that uses Neural Nets and also licenses its technology to the healthcare industry. Sam was an early investor in http://www.emmaai.com/ recently acquired by Lazard.