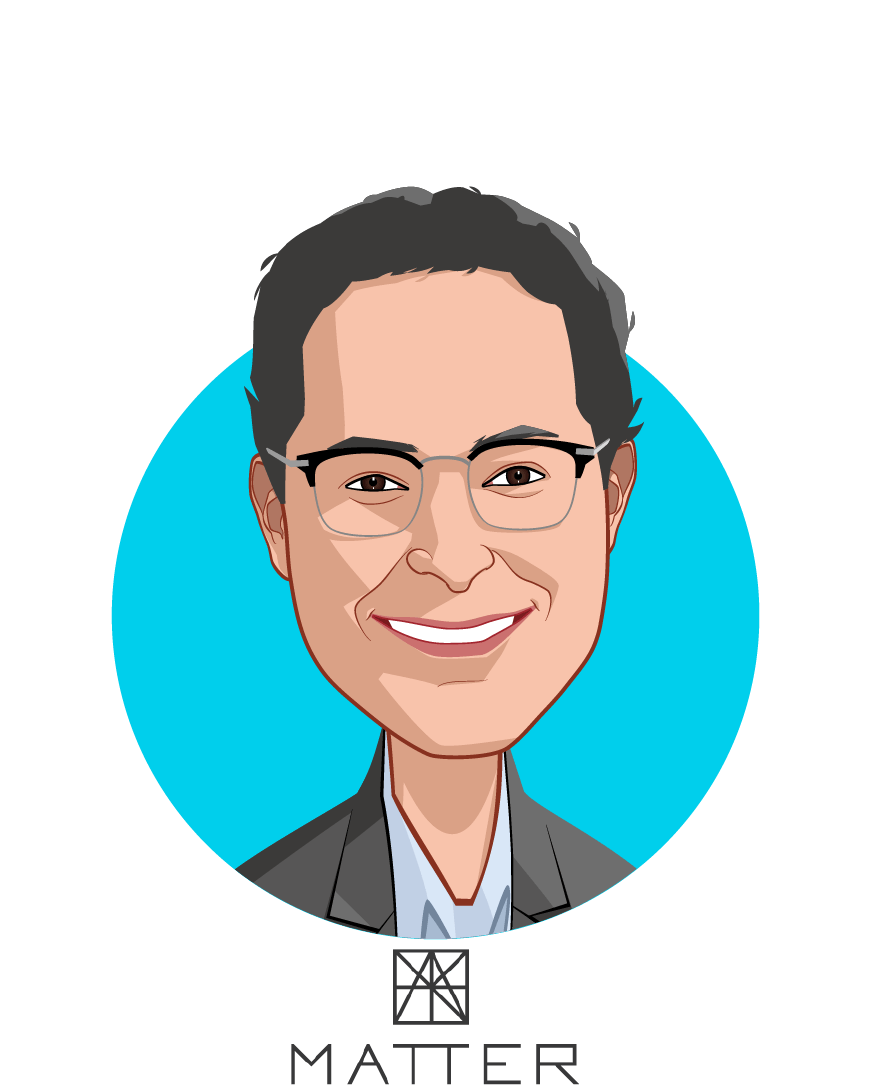 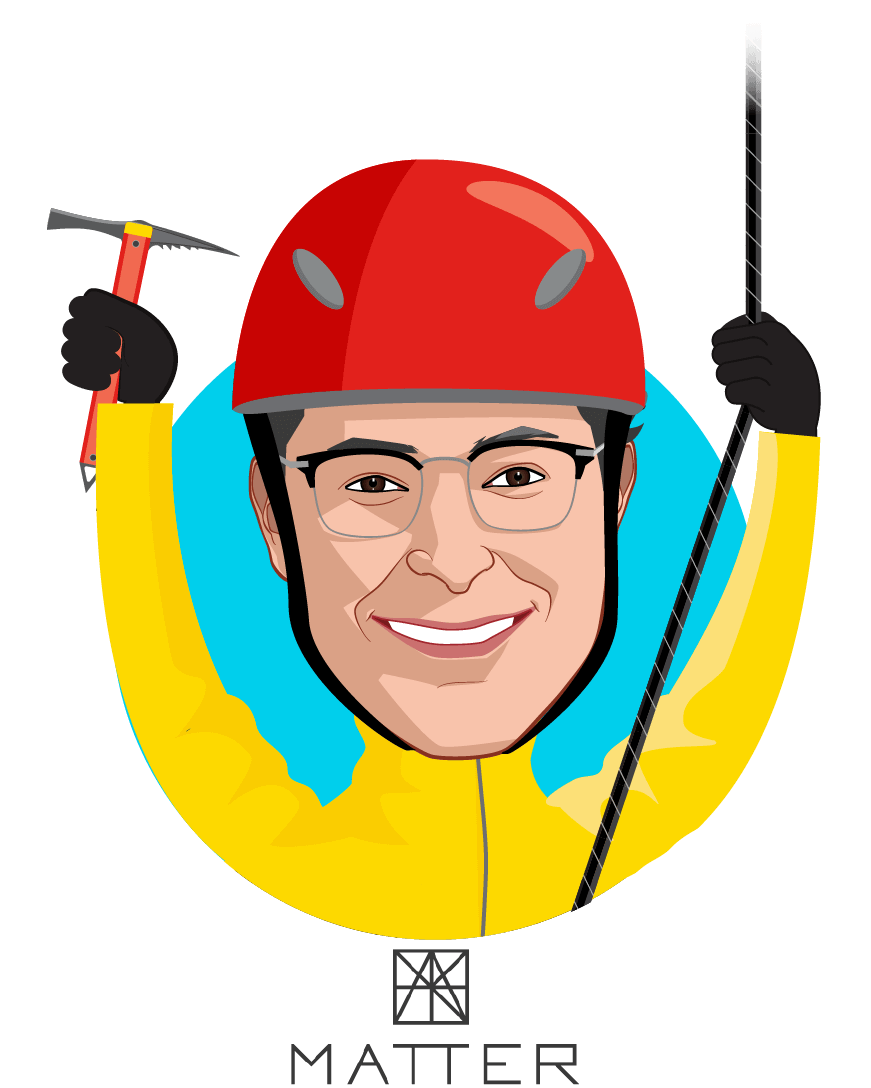 Prior to assuming his current role, Steven was senior vice president at Pritzker Group, the investment firm led by Tony and J.B. Pritzker. In that capacity, he led the team that created 1871, Chicago’s center for digital startups that now houses more than 400 early-stage companies. He previously worked at Abbott in a variety of domestic and international functions, including product management, policy and public affairs. In 2005, Steven helped found ConstantWellness.com to give patients control over their health data and allow healthcare providers to coordinate care of their patients. Prior to Abbott, Steven served as legislative assistant to U.S. Senator Carol Moseley-Braun.

Steven holds an MBA from Northwestern University’s Kellogg School of Management and a BA from Washington University in St. Louis. He serves on the boards of 1871, the Ann & Robert H. Lurie Children’s Hospital of Chicago, the Chicago High School for the Arts and Hubbard Street Dance Chicago. He is also a Leadership Greater Chicago fellow and a member of the Economic Club of Chicago and the Commercial Club of Chicago.