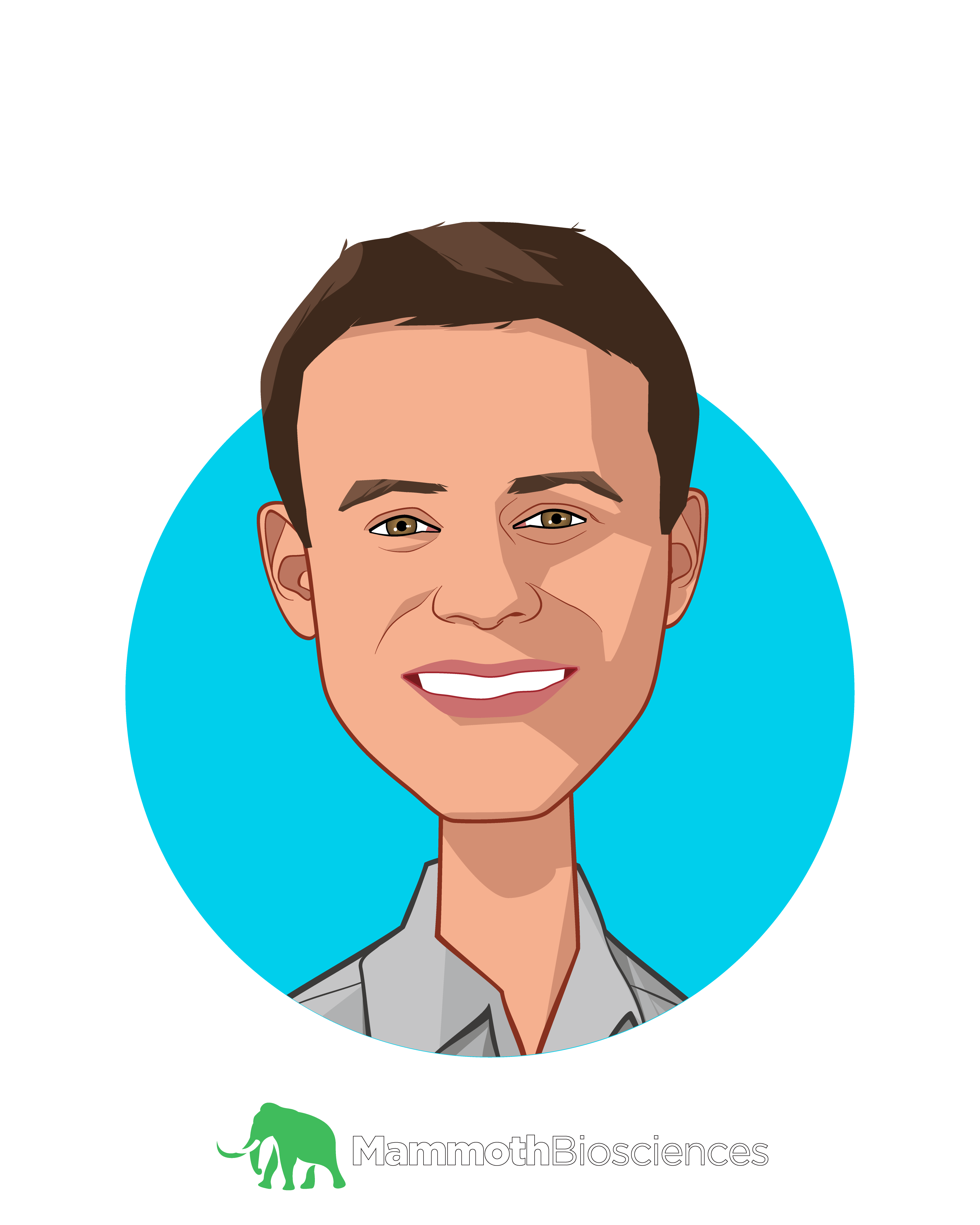 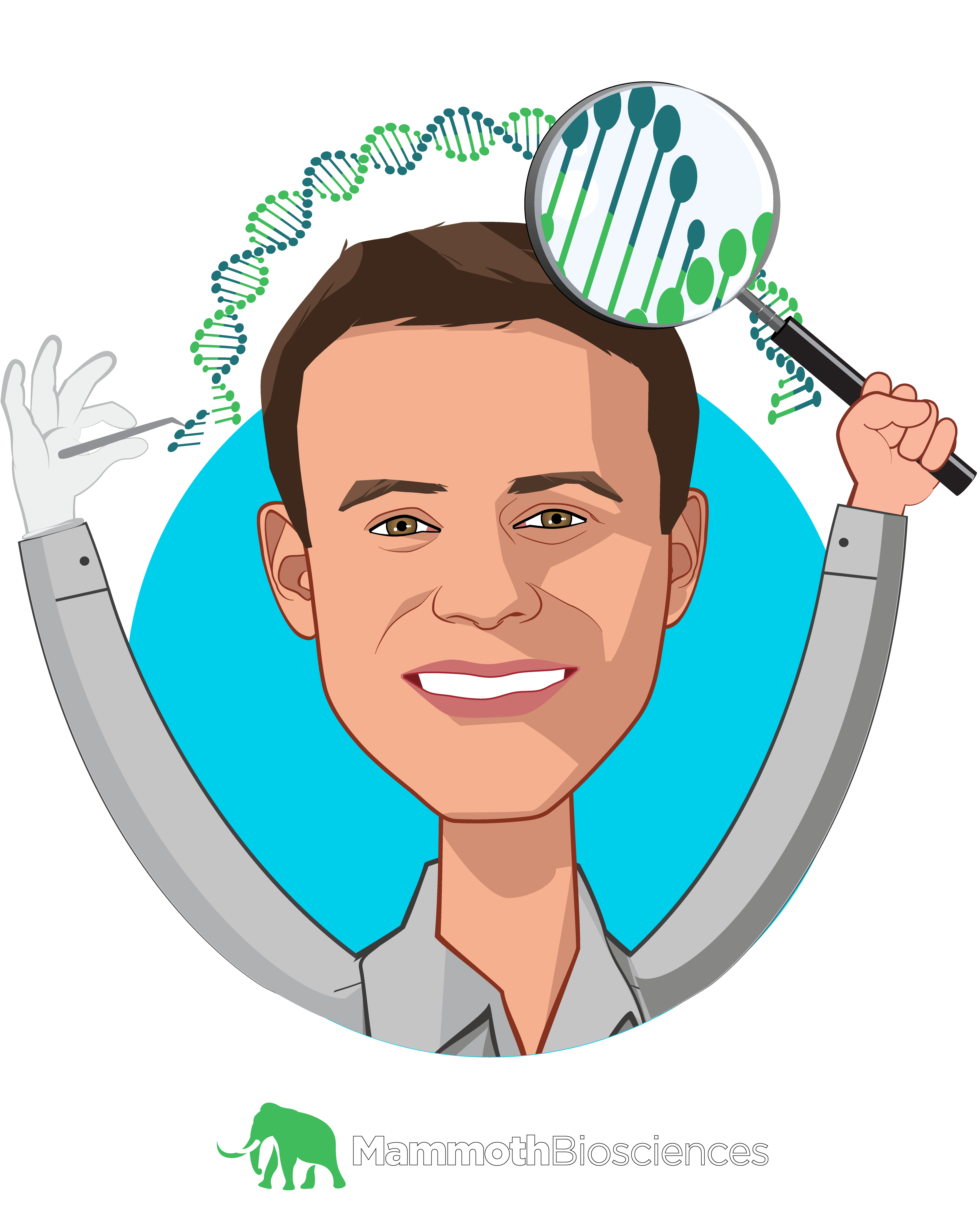 Dr. Trevor Martin, Co-founder and CEO of Mammoth Biosciences, is leading the company with the mission to democratize access to CRISPR and affordable and effective diagnostics that enable individuals to better understand their health. To make his vision a reality, Trevor partnered with CRISPR discoverer and pioneer, Jennifer Doudna, and her two recent Ph.D. researchers, Janice Chen and Lucas Harrington along with fellow Stanford Ph.D., Ashley Tehranchi. Since its founding, the team has built the world’s next generation CRISPR platform and the world’s first CRISPR-based diagnostics platform capable of detecting any biomarker or disease with DNA/RNA. To do so, Mammoth has raised $23M from lead investor Mayfield and other influential institutional and angel investors including Tim Cook, Brook Byers, Bob Nelsen, and Jeff Huber.

Trevor kicked off his career in science at Princeton, where as an undergraduate student in Molecular Biology, he began his research career in the university’s Storey Lab. In his time there, he conducted independent research in quantitative biology and was ultimately awarded the top honor for his senior thesis in molecular biology. After Princeton, Trevor went on to complete his Ph.D. in Biology at Stanford University, combining techniques from statistics and genetics and developing methods around mapping the determinants of quantitative traits in both humans and microbes. In addition to having taught multiple courses in statistics at Stanford, Trevor has penned educational guides for university courses across the globe. His work has been featured in outlets like FiveThirtyEight and The Atlantic, and he has been featured on Forbes’ 30 Under 30 list in 2018.