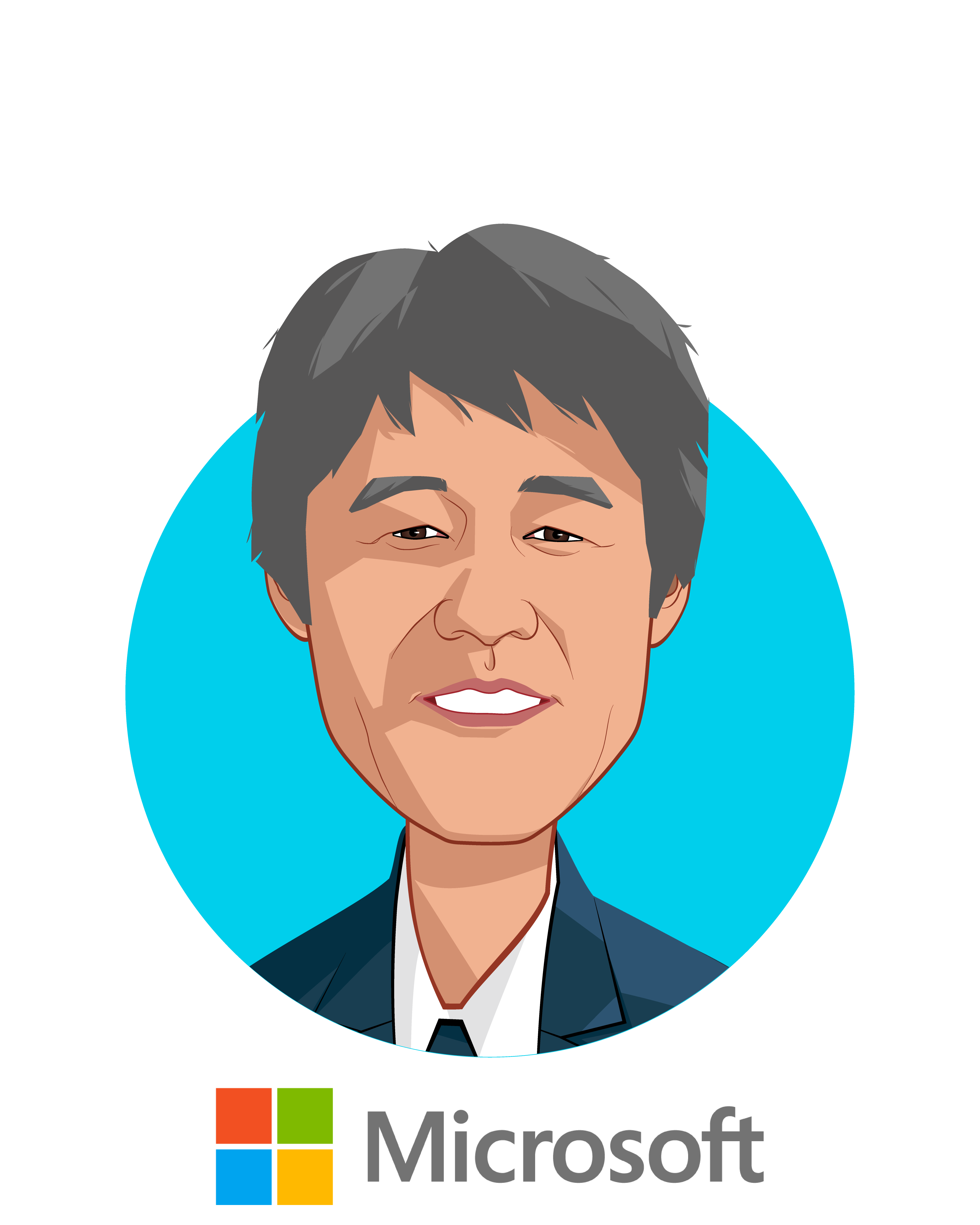 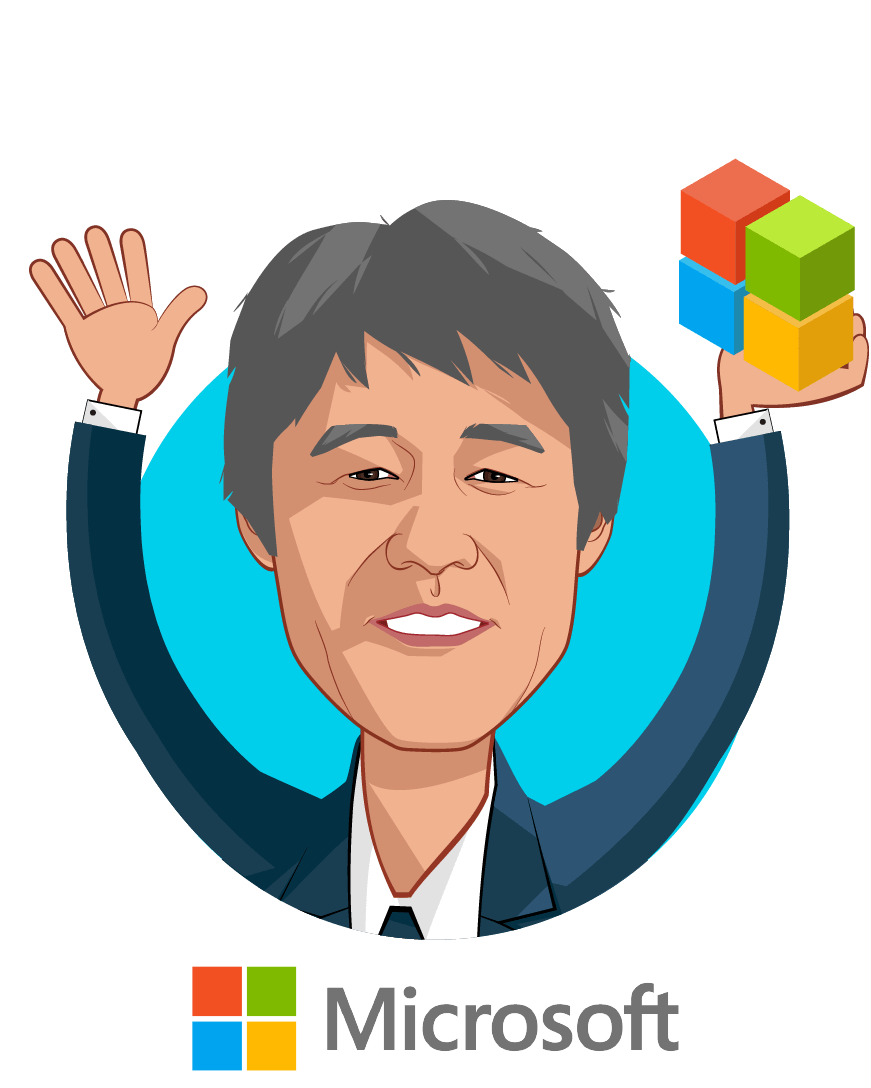 Dr. Lee’s prior experience of research and product impact includes examples such as the deep neural networks for Microsoft’s computer vision systems and the simultaneous language translation feature in Skype, and new silicon and post-silicon computer architectures for Microsoft’s cloud.
He also has a history of taking on more “out of the box” technical efforts, such as experimental under-sea datacenters, augmented-reality experiences for HoloLens and VR devices, digital storage in DNA, and social chatbots such as XiaoIce and Tay.

Previously, as an Office Director at DARPA, he led efforts that created operational capabilities in advanced machine learning, crowdsourcing, and big-data analytics, such as the DARPA Network Challenge and Nexus 7. He was formerly the Head of Carnegie Mellon University’s computer science department.

As a thought leader, he has spoken and written widely on technology trends and policies, spanning the fields of computing technology, healthcare, and innovation ecosystem. He is a member of the Boards of Directors of the Allen Institute for Artificial Intelligence and the Kaiser Permanente School of Medicine. He served on President’s Commission on Enhancing National Cybersecurity. He has led studies for the National Academies on the impact of federal research investments on economic growth and testified before the US House Science and Technology Committee and the US Senate Commerce Committee.