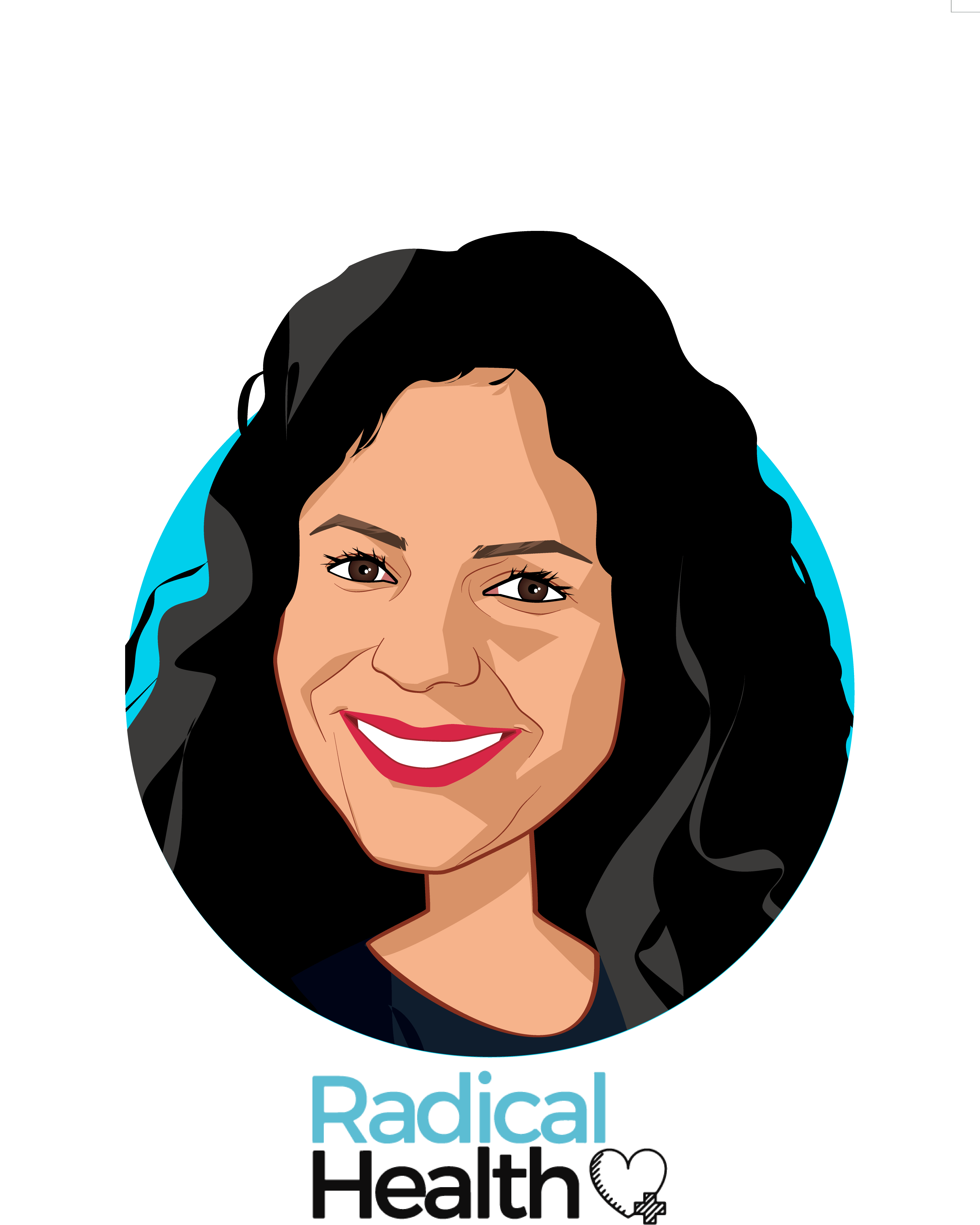 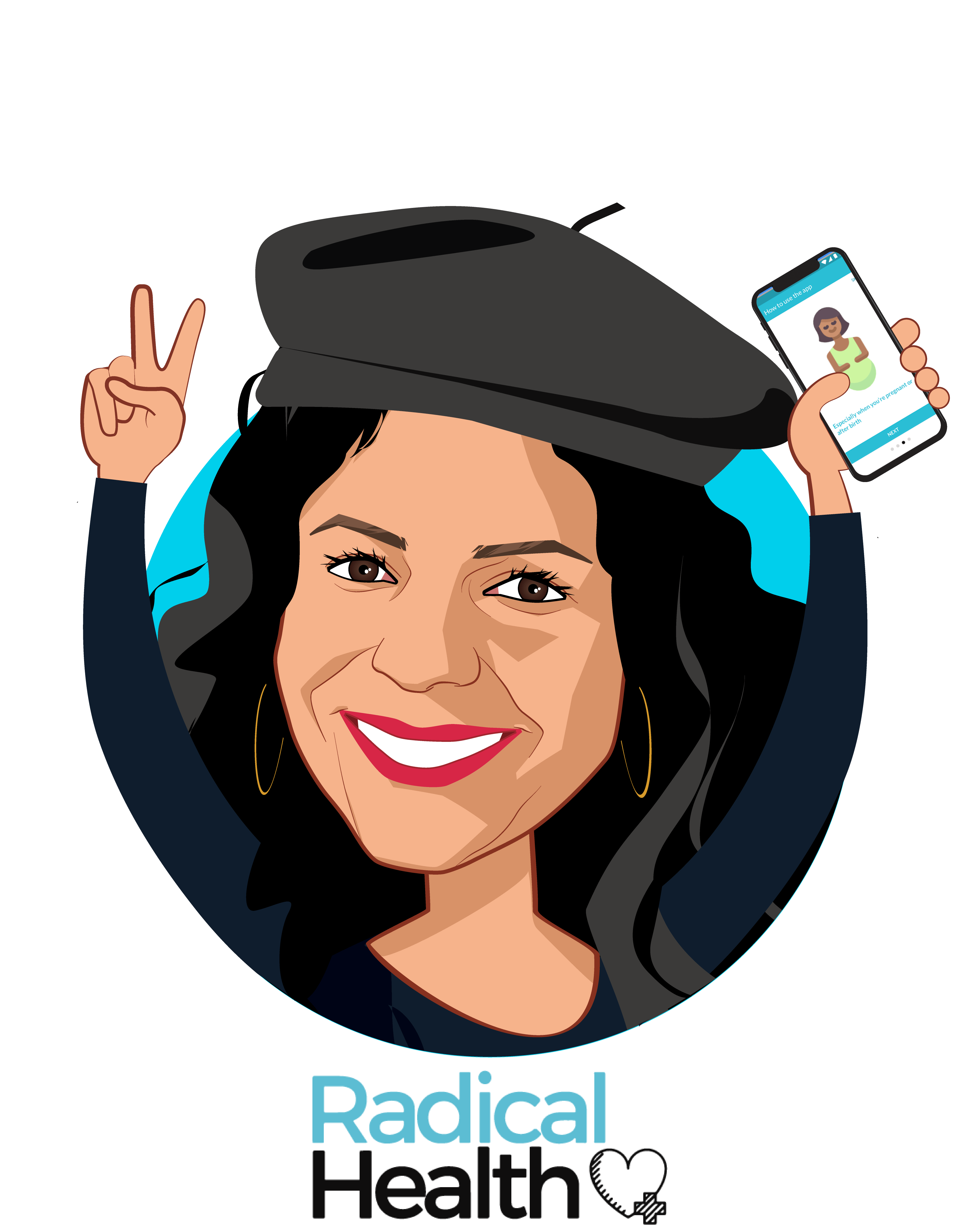 Ivelyse Andino is an Afro-Latina health equity innovator born and raised in The Bronx and the founder and CEO of Radical Health. Ivelyse enjoyed a fledgeling career in health tech, pioneering some of its first digital health solutions, including bringing the first mobile app prescribing platform to market and working with global clients such as National Health Service (NHS London) and Kaiser Permanente. While she routinely trained oncologists on new drugs, she found herself unprepared when her mother was diagnosed with cancer. This forced her to directly and intimately confront the systemic healthcare disparities she knew that existed. In founding Radical Health — the first Latina-owned and operated Benefit Corp in NY — she has sought to combine her expertise in healthcare and her passion as a community organizer. Coming from an historically marginalized community herself, it was important for Ivelyse to initially build Radical Health by bringing together her neighbors around her kitchen table and hearing first-hand from voices — including the undocumented, women of color, elderly, young people, and LGBTQ — who are otherwise (figuratively and) literally never given a seat at the table to have a say in their own healthcare destiny. Through Radical Health, Ivelyse is committed to the task of transforming healthcare by facilitating health literacy and self-advocacy, as well as forging a relationship between meaningful face-to-face conversations with cutting-edge technology. Ivelyse is a 2019 Roddenberry Fellow and a 2018 Craig Newmark and Civic Hall Organizer in Residence.