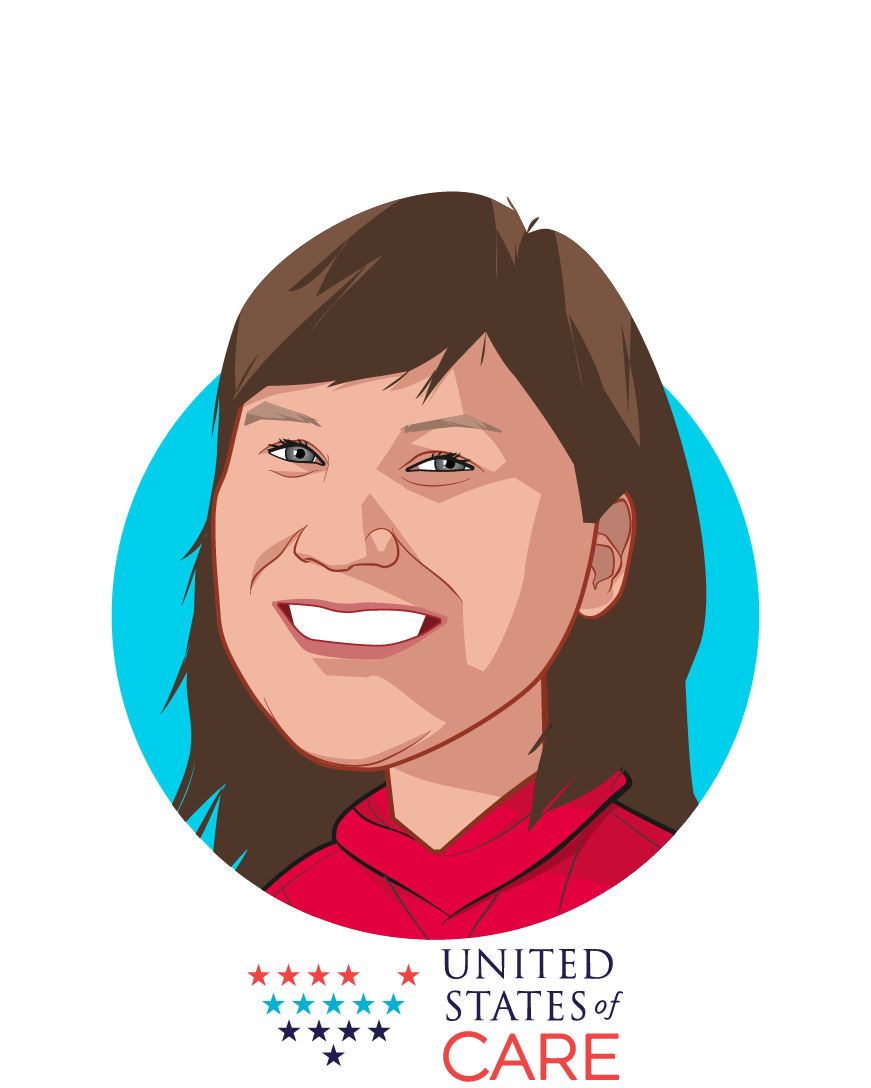 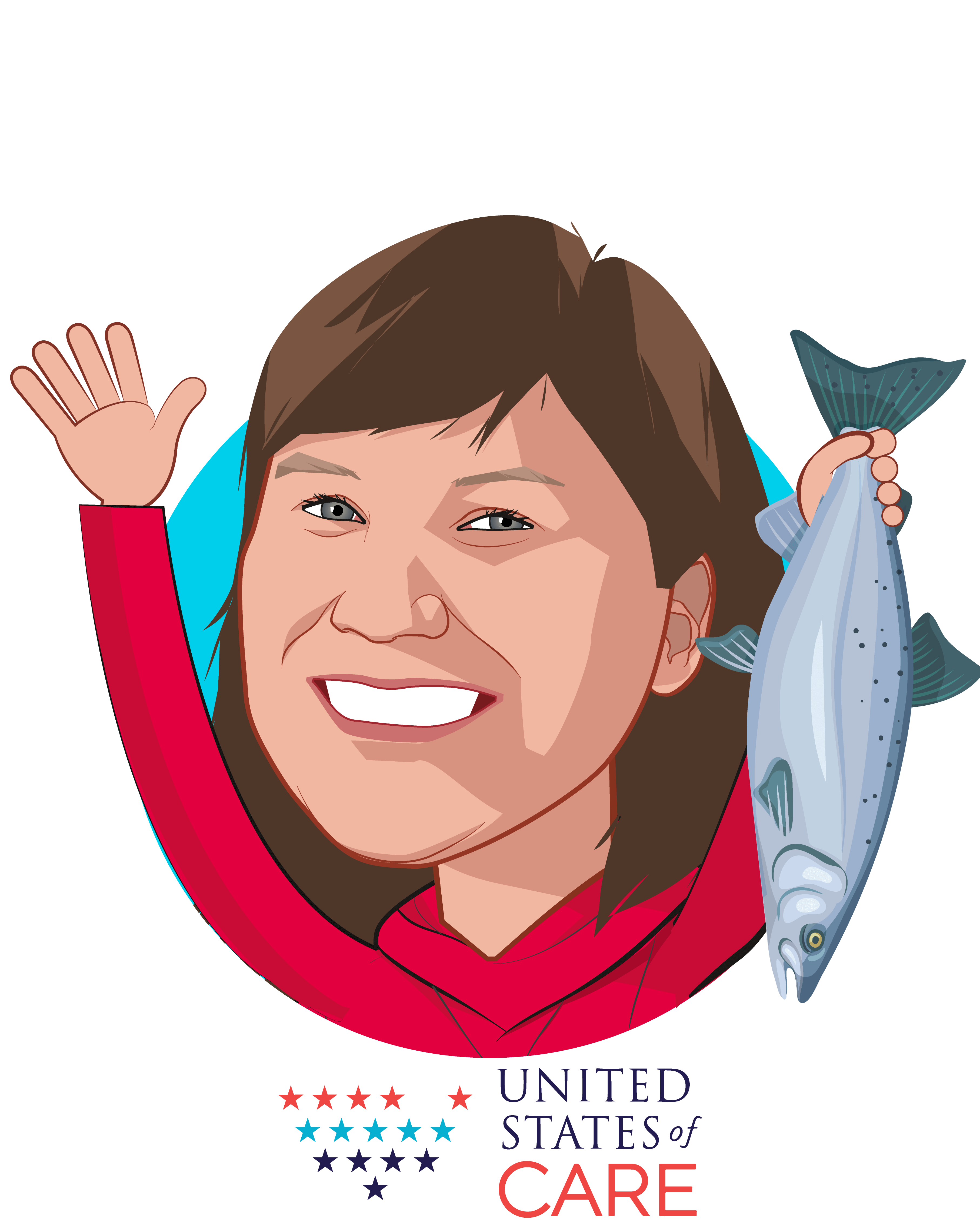 Valerie Nurr’araaluk Davidson, an enrolled tribal member of the Orutsararmiut Traditional Native Council, was appointed by Governor Bill Walker in December 2014 as Commissioner of the Alaska Department of Health & Social Services. During her tenure, Davidson implemented expanded Medicaid coverage to over 45,000 Alaskans, implemented Medicaid Reform, and negotiated the Alaska Tribal Child Welfare Compact with 162 Alaska Tribes. Davidson served as Alaska’s first Alaska Native female lieutenant governor in the final weeks of the Walker administration. Davidson previously worked for over 15 years in tribal health as a national policy maker on matters affecting Indian health. Davidson serves as a member of the United States of Care Founder’s Council. Davidson earned a Bachelor of Education with a specialty in Early Childhood Education and a minor in Bilingual Education from the University of Alaska Southeast and a Juris Doctor degree from the University of New Mexico School of Law.