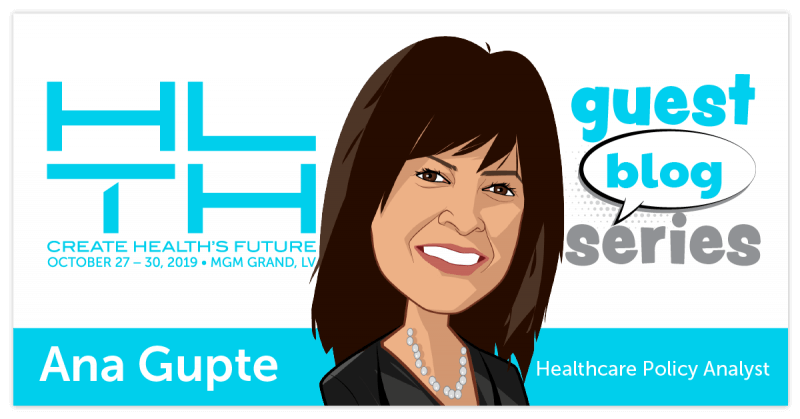 As I prepare to moderate an erstwhile panel of policy experts that have crossed both the public and private sectors at HLTH: Create Health’s Future Oct 27-30 in Las Vegas, I reflect on my dozen years as a Wall Street healthcare analyst. While the political rhetoric on Medicare for All continues leading up to the Primary, it is important to take stock of what’s working before offering a prescription for the future.

ObamaCare Has Made a Dent In the Uninsured

Half of America receives healthcare through Employer-sponsored insurance. A third of American Seniors receive healthcare through private Medicare Advantage. Over two thirds of Medicaid eligibles are managed privately. And the overwhelming majority of Americans, per recent surveys have said that they are more satisfied than not with their current healthcare. The passage of ObamaCare which by no means perfect offered access to nearly 20 MM new Americans through subsidized Exchanges and Medicaid expansion, while offering coverage for pre-existing conditions.

Medicare Advantage (MA) has been the most noteworthy success of the public-private partnerships now covering one in three American Seniors, from the one in six in 2006, and poised to grow to one in two within the next several years. 3x Seniors are opting into MA as compared to Government run Medicare at 90% satisfaction levels. It is highly under-appreciated that MA does not require a Supplemental policy, running at ~$2500 annual, while STAR quality bonuses are being ploughed back to subsidize dental, vision and fitness benefits, and more recently even subsidize food insecurity. MA now includes telehealth enabling Americans to age at home longer. Managed Medicaid Is Solving the State Fiscal Burden States are seeing an ever-growing Medicaid burden, and a future recession will only compound the budget constraints. States that cannot run budgets in deficit, are meeting fiscal obligations through privately managed Medicaid, with close to half the Medicaid spend managed privately and growing.

We Are Ushering An Era of Value Based Care

After decades of Fee for Service incentives for providers, we are finally ushering the era of value-based care, particularly in MA and Medicaid, sparking innovation for cost moderation and outcomes.

Technology Is Becoming an Enabler

The actionable use of cloud-based healthcare data across claims, and clinical with decision support tools is influencing treatment decisions real time at the point of care. The antiquated technology backbone in the country is being reshaped and digitally enabled virtual care models are enabling care at home, in store and for remote rural populations.

Mental Health is Finally on the Front Burner

The cost of treating a person with behavioral comorbidities can be as much as 4x that with a physical ailment alone, especially in Medicaid. The recent drop in US life expectancy from 78.9 years in 2014 to 76.6 years in 2017 has been driven by suicide and drug overdose. The private sector is bringing the focus back on mental health and the mind-body connection. Encouragingly the CDC projects deaths from drug overdose to decline for the first time since 1990, though public funding remains woefully thin.

The US healthcare system is a patchwork of legacy solutions and decidedly complex. Pockets of American society lack access to affordable coverage. All the juice seems to have been extracted from the high deductible orange. More can be done to moderate healthcare inflation even as America ages, particular on the unit cost equation to bring it closer to GDP growth.

The Medicaid coverage gap of 5 MM Americans in States that have not expanded Medicaid, and expanded subsidies for the 4+ MM middle-class Americans to as much as ~400% of Federal Poverty Level (FPL) would offer a reprieve to those Americans still falling through the cracks.

Medicare Can Be Expanded To Under 65 Boomers

Medicare as an entitlement can be extended to those from 55-65 years of age. This age band has been faced with challenges during early retirement or sole proprietorships even as they develop high risk conditions. If they preferentially opt into MA, it would be another proof point of its value.

Out of Pocket Cost Burden for Working Americans Must Shrink

Surveys of working Americans points to this as a key pain point. Politicians need to overcome entrenched interests and take well-intentioned bills such as surprise medical billing to the finish line.

Policy changes encompass benefit design to cap out of pocket spend, while restricting the price inflation. Within the private sector, Health plans are re-directing a portion of Pharmaceutical Drug Manufacturer rebates to the highest utilizing workers and their families to subsidize their out of pocket cost burden at the pharmacy. Innovative benefit options for employers to offer affordable access to high priced gene therapies are being spawned and need to become the safety net for working Americans.

Employer sponsored insurance (ESI) that funds half of Americans also subsidizes Government healthcare. That being said, the vocal dissatisfaction of large self-funded employers who continue to experience rising medical costs must be addressed, particularly as unit cost offset managed utilization.

The Democratic Primary: We Have Seen This Movie Before

Healthcare in America is messy but still is the seat of innovative change. No other country is funding innovation for new life saving therapies, or at the cusp of the intersection of technology and healthcare. Public and private funding from investors remains the backbone of this innovation. Over time, excess returns continue to get squeezed from pockets within the healthcare industry. Even with a Democratic super majority in 2009/10, there was no legislative support for a single Payor system. More recently, the drug manufacturer rebate rule was scrapped given the negative impact on Part D premium subsidies. As we head into the Democratic Primary on Sep 12, healthcare, will remain front and center. The playing field has been whittled down and most candidates are backing off single Payor. We need to fix what is, not isn’t broken. And celebrate successes to date. 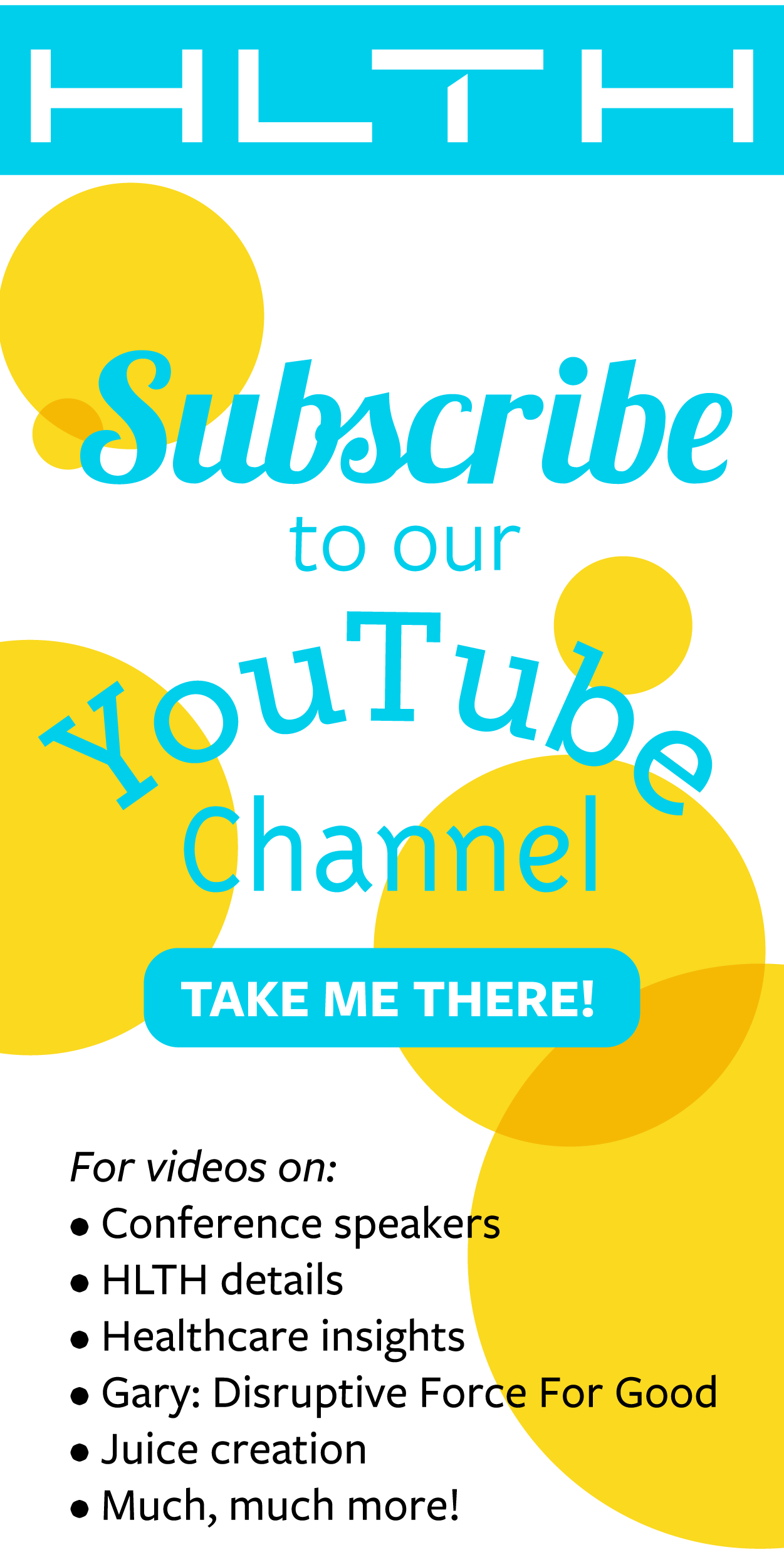