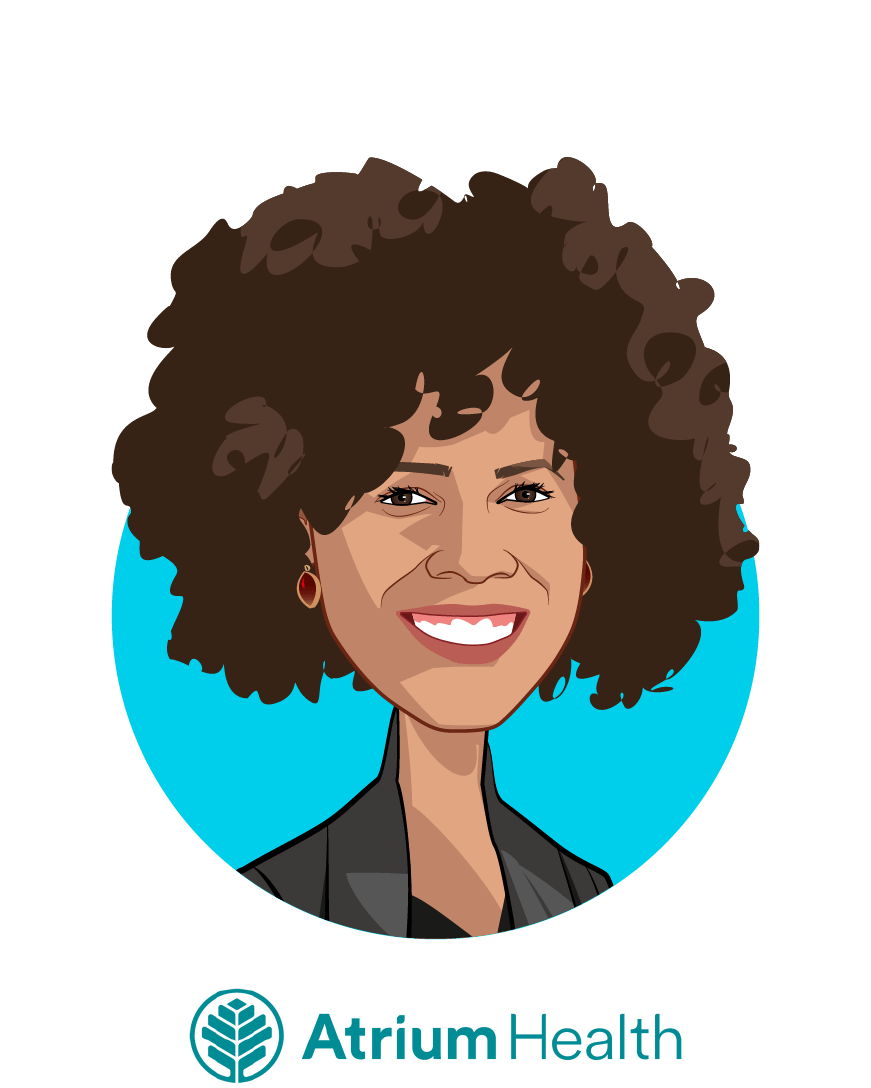 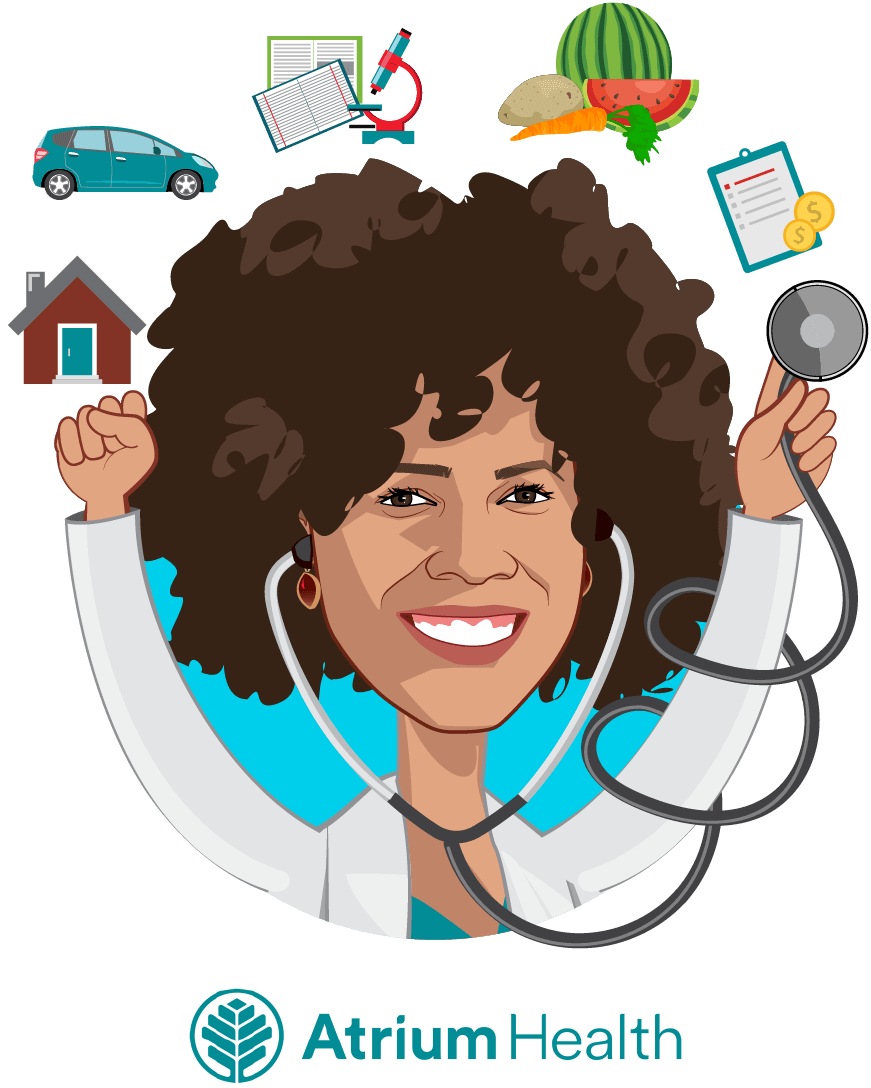 After completing residency, she worked in Union, SC for 4 years, where under her leadership as Medical Director, designated her office as a rural health clinic. She also served as the Medical Director for Interim Healthcare, a home health/hospice company during this time. She returned to Charlotte in 2011, becoming the faculty and Site Director of the Urban Track, where she trained. She completed a Faculty Development Fellowship at the University of North Carolina-Chapel Hill School of Medicine in 2012, after which she was quickly promoted to Residency Director in 2013. Under her leadership as Residency Director, she expanded the Urban Track Program, successfully merged another Family Medicine Residency program to prevent it from closing in Monroe, NC, and transformed the curriculum to focus on population health. In 2015, she became Vice Chair of the Department of Family Medicine, responsible for the daily operations of the department, as well as the academic and research components. In 2016, she became the first Vice President, System Medical Director of Community Health for Carolinas HealthCare System, now Atrium Health, with responsibilities to develop and implement a community health strategy over multiple counties in NC and SC. Most recently, she was promoted to Chief Community Impact Officer of Atrium Health, with expanding responsibilities over Health Equity, Community Health, Environmental Sustainability, Mobile Medicine, and Faith Community Health Ministry.

Dr. Cole grew up in a family that believed in giving back to the community and that has been a tremendous part of her life’s work. She currently still sees patients in one of Atrium Health’s Community Clinics, as well as, in the hospital. She has served as Medical Director at Bethesda Clinic, a low-cost care option serving primarily immigrants and she has been the Team Physician for multiple high school teams over the years. She has been a consistent volunteer, along with her family, with numerous non-profit agencies, including her church. She also has a passion about inter-disciplinary medical education, teaching a wide range of learners from residents, medical and pharmacy students, ACPs, and behavioral health interns, to name a few.