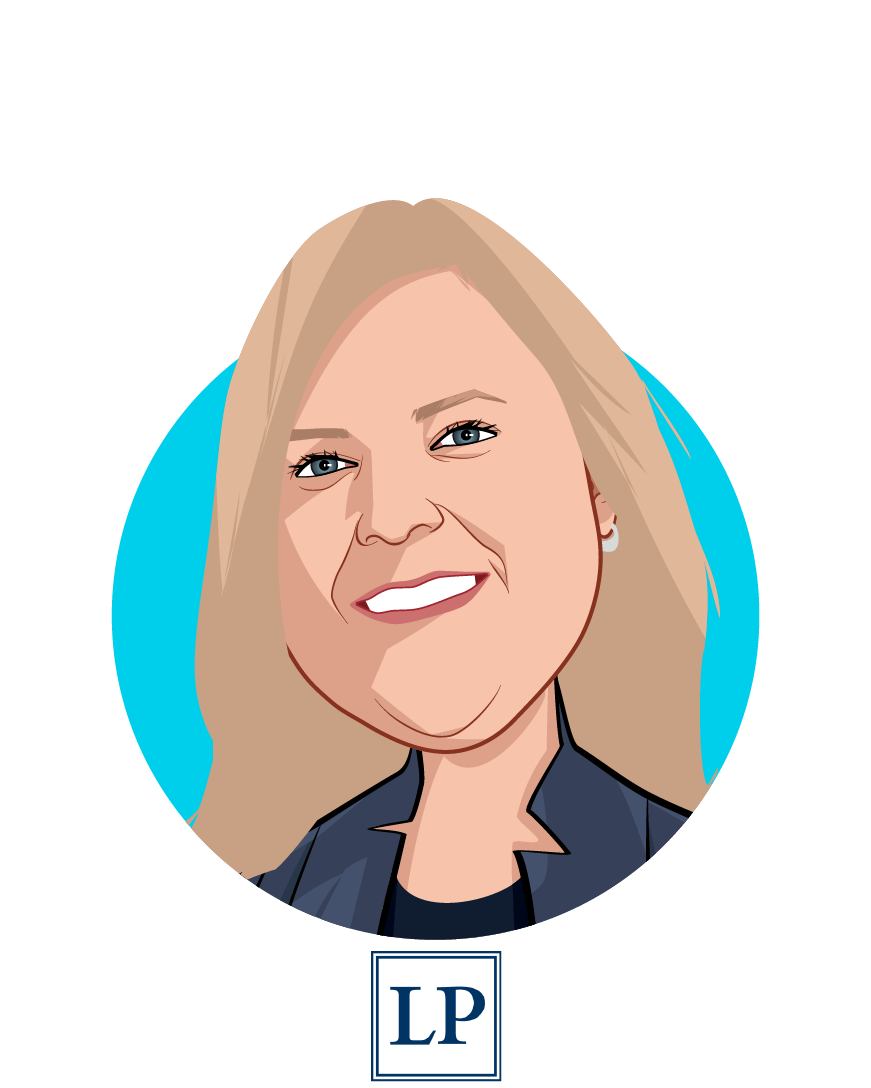 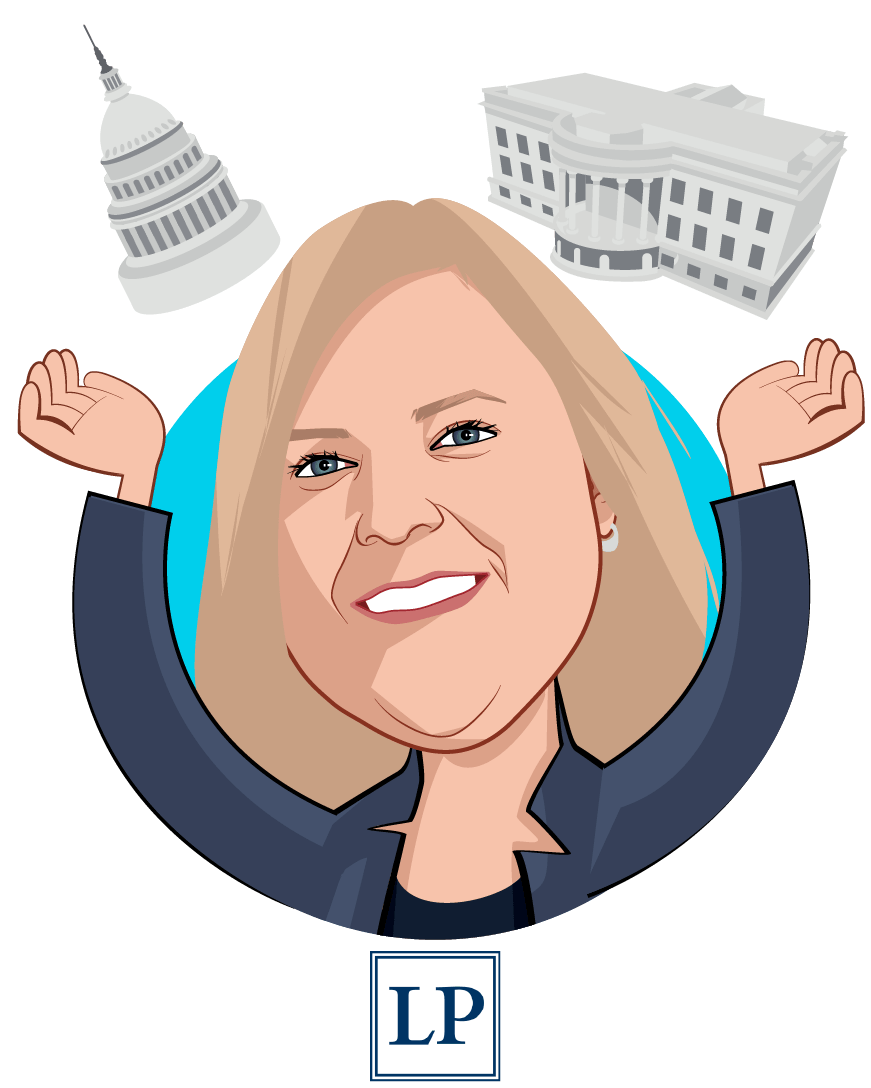 Elizabeth M. Wroe is a Principal at Leavitt Partners based in Washington, D.C. In this role, Liz advises clients on federal and state health care policy and strategy, and develops and manages complex, multi-sector alliances. In particular, Liz provides strategic counsel to emerging business and technology players in the health care sector committed to empowering consumers with new tools to improve health outcomes and reduce costs.

Prior to joining Leavitt Partners, Liz served as Chief Counsel and Director of Outreach and Coalitions for Chairman Lamar Alexander of the United States Senate Committee on Health, Education, Labors, and Pensions. During her time at the committee, Liz served as a senior advisor to Senate Republicans during their effort to replace the Affordable Care Act and led HELP Committee efforts to develop bipartisan legislation to stabilize the individual insurance market, expand the use of state innovation waivers, and give consumers more flexible health plan options. Liz also drafted mental health parity and NIH funding provisions included in the 21st Century Cures Act (P.L. 114-255).

Liz also served as the Vice President for Legislation of the Campaign to Fix the Debt, working with executives from leading financial services, technology, and health care companies to advocate for fiscal policy reforms, including the Bipartisan Budget Act of 2013 (P.L. 113–67).

Liz received both her bachelors degree in Politics and her juris doctor from The Catholic University of America in Washington, DC. Liz is licensed to practice law in the Commonwealth of Massachusetts.