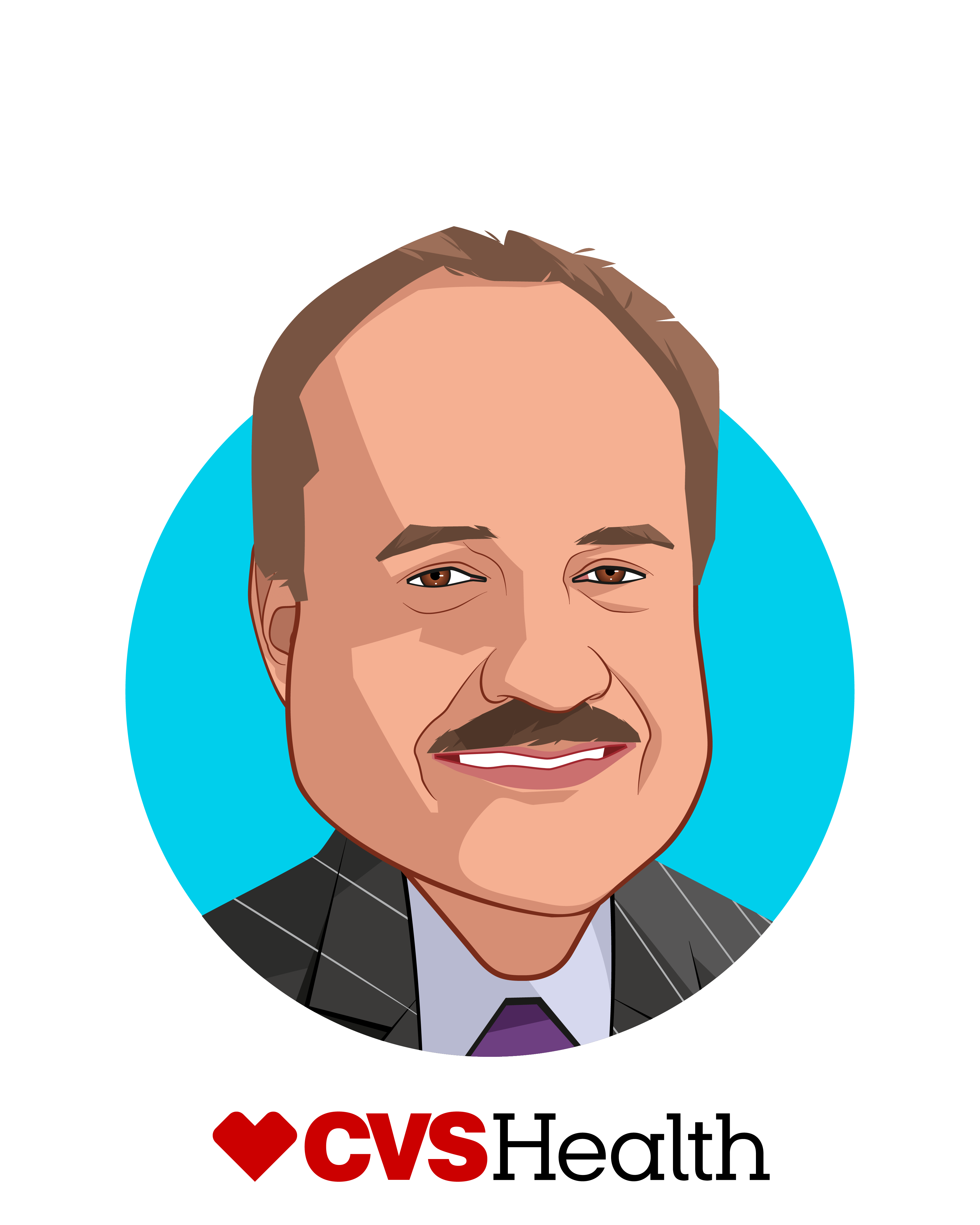 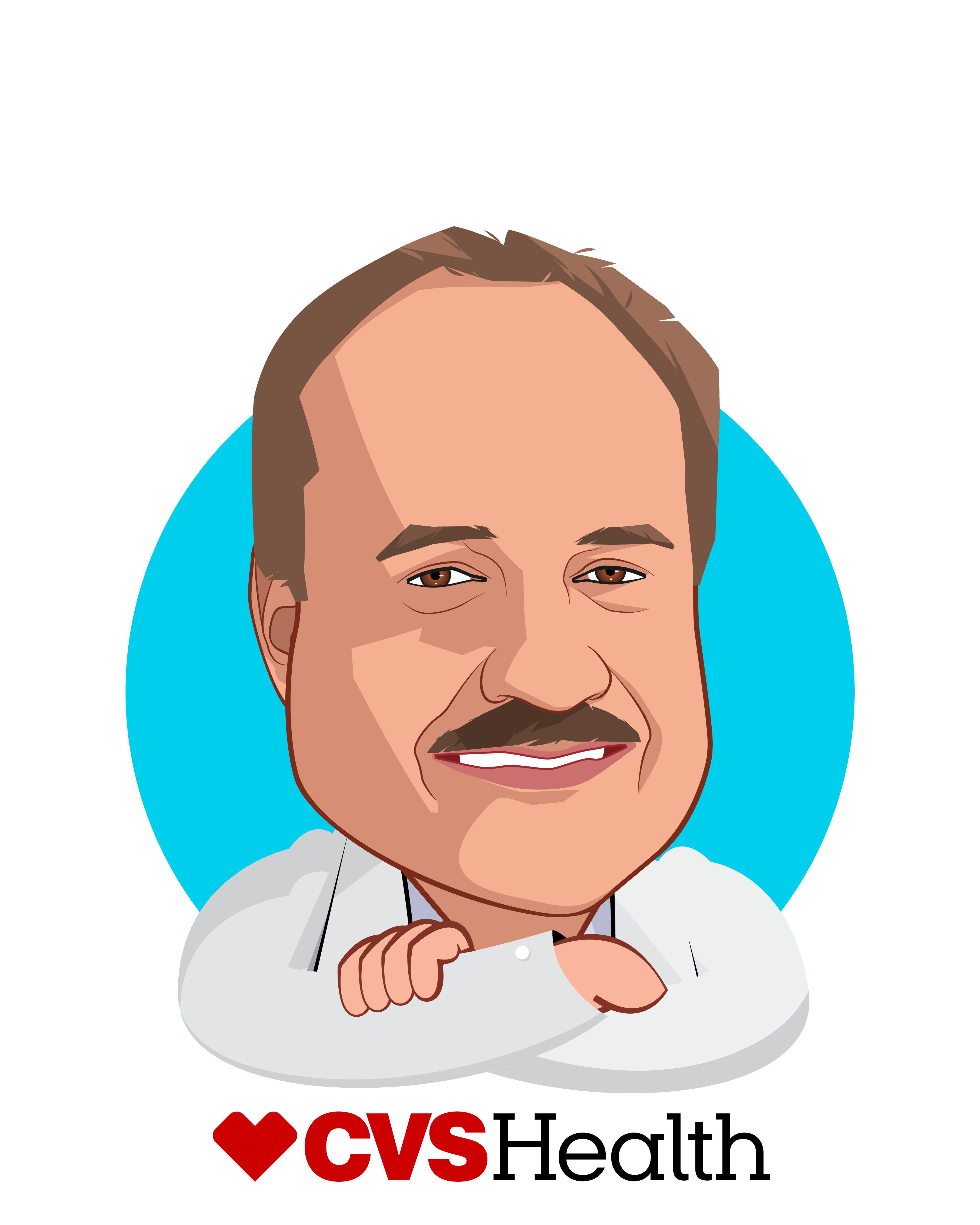 Under Merlo’s leadership, CVS Health is pioneering a bold new approach to total health by making quality care more affordable, accessible, simple and seamless. CVS Health is community-based and locally focused, engaging consumers with the care they need when and where they need it. As part of this deep commitment to public health, in 2014 the company announced the landmark decision to be the first major retail pharmacy to eliminate tobacco sales in all of its stores. To reflect this broader health care commitment, the company subsequently changed its corporate name to CVS Health.

Merlo, a pharmacist by education, joined CVS Pharmacy in 1990 through the company’s acquisition of Peoples Drug. Prior to assuming the role of President and CEO in 2011, Merlo held positions of increasing responsibility, most recently President of CVS Pharmacy. Under his leadership, the company completed some of the most successful acquisitions in the history of retail pharmacy and delivered significant organic growth in major markets across the country.

Merlo currently serves on the Board of the National Association of Chain Drug Stores (NACDS) and the University of Pittsburgh’s Board of Trustees. He also serves on the Business Roundtable Executive Committee.

He is a graduate of the University of Pittsburgh School of Pharmacy.