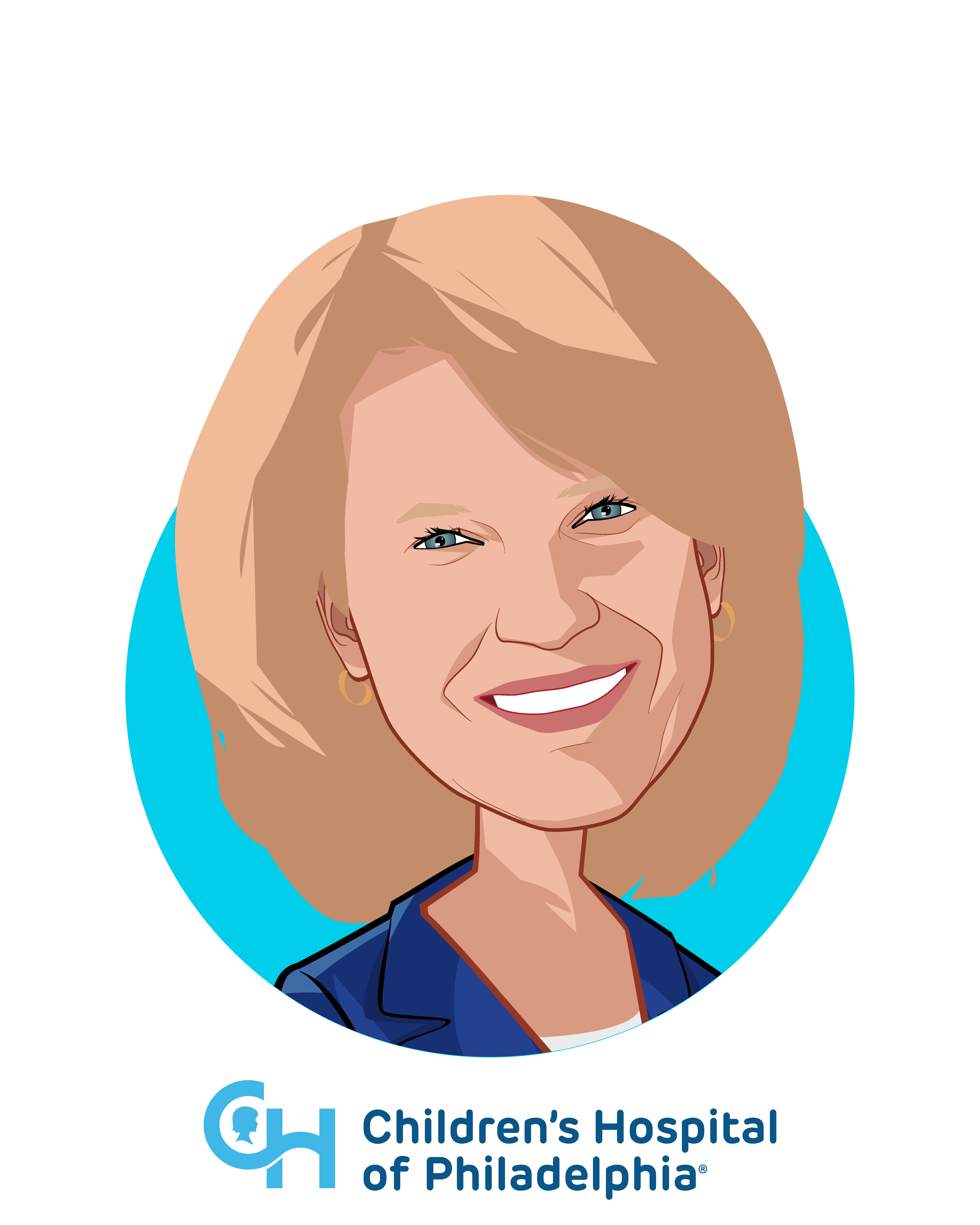 Madeline Bell is the President and CEO of Children’s Hospital of Philadelphia (CHOP), one of the top-ranked children’s hospitals in the United States. A bold and visionary leader, Ms. Bell champions change with empathy and integrity, inspiring the nearly 20,000 employees in the hospital’s $3-billion-a-year health system and research institute to create breakthroughs that have worldwide impact.

Ms. Bell began her career as a pediatric nurse at CHOP in 1983, later leaving the organization to move into hospital administration. She returned to CHOP in 1995, and has since held a number of leadership positions, advancing from Vice President to Senior Vice President to Executive Vice President to Chief Operating Officer. In 2015, she assumed the title of President and CEO.

Ms. Bell has made numerous contributions to CHOP, including the development of one of the largest pediatric ambulatory care networks in the country, the expansion of the hospital’s 4-million-square-foot campus, and the development of many nationally recognized clinical care programs. She has also secured many philanthropic gifts to help further the institution’s mission.

Ms. Bell serves on the Board of Directors for Comcast-NBCUniversal, the Federal Reserve Bank of Philadelphia, the Greater Philadelphia Chamber of Commerce Executive Committee, the Leonard Davis Institute of Health Economics, and Solutions for Patient Safety. She is a member of The College of Physicians of Philadelphia and of The Economic Club of New York. She is also an adviser to numerous international hospitals and frequently lectures on the topics of children’s healthcare and women in leadership. In 2017, she received The Philadelphia Inquirer’s Industry Icon Award, and she was named one of Modern Healthcare’s “100 Most Influential People in Healthcare” in 2017 and 2018 and one of its “Top 25 Women Leaders” in 2019. She was also included on WomenInc.’s 2018 list of “Most Influential Corporate Directors.”

Ms. Bell is the author of the blog Heels of Success, which offers guidance to women on how to elevate themselves in the workplace, and the host of Breaking Through with Madeline Bell, a podcast that features interviews with CHOP doctors and scientists, as well as philanthropists, innovators, and business and civic leaders. She holds a bachelor of science in Nursing from Villanova University and a master of science in Organizational Dynamics from the University of Pennsylvania.