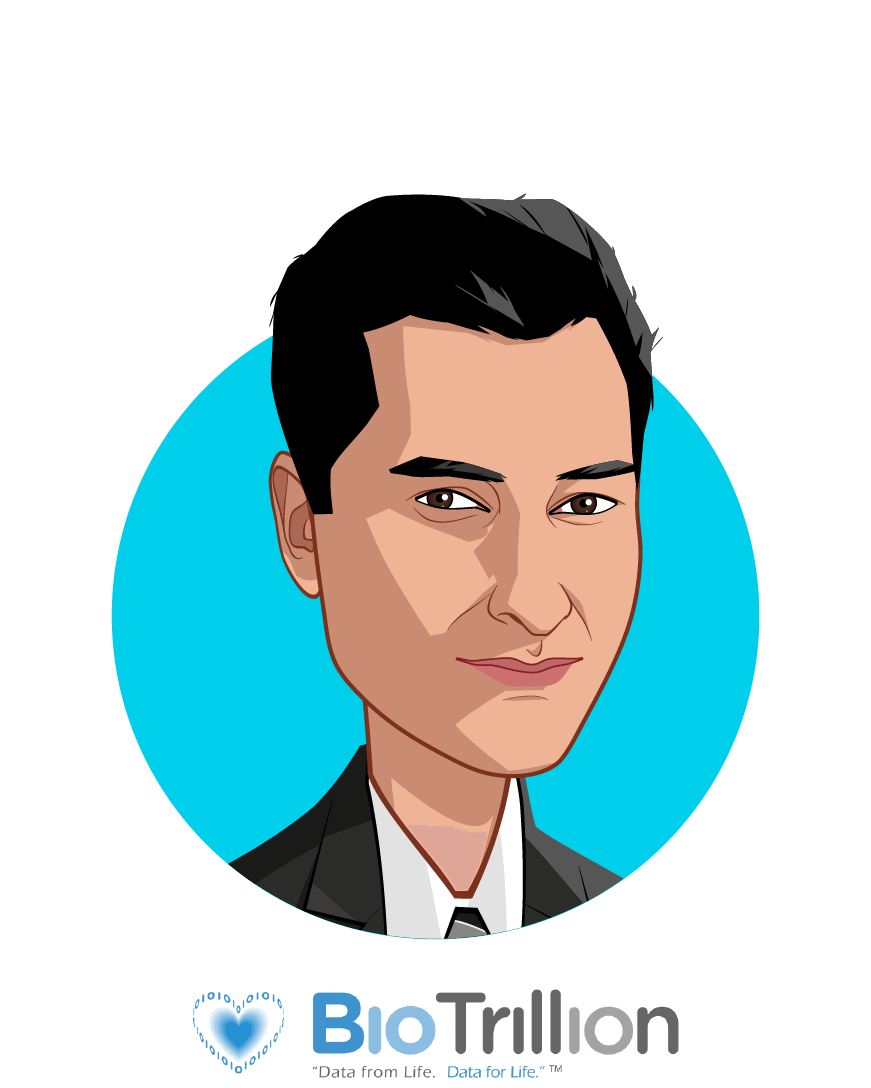 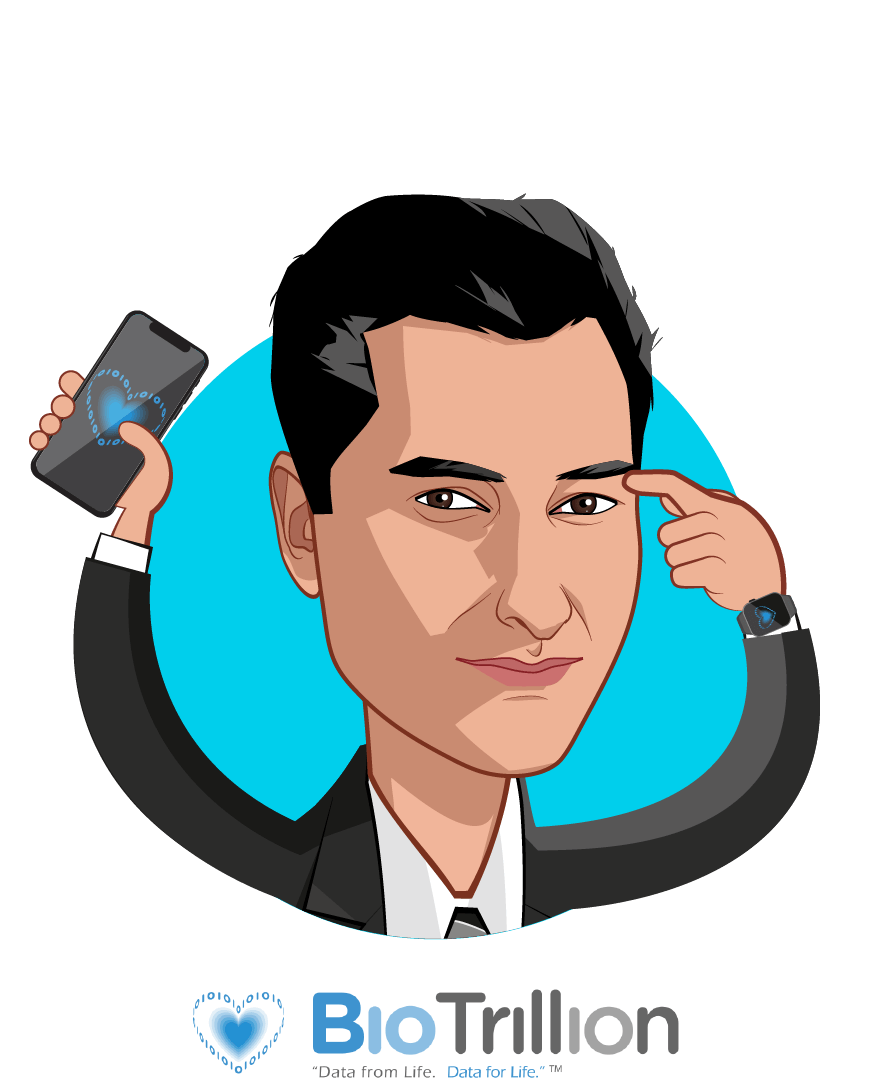 Previously, Savan spent the majority of his 15-year career in the Life Sciences industry working with hundreds of public and private corporations as a healthcare investment banker with Citigroup and Deutsche Bank.  From Analyst through Managing Director, Savan led 40 M&A, IPO, and financing deals, totaling $35 billion, and learned many invaluable lessons working with clients across the spectrum of drug, diagnostic, and device technologies, such as Amgen, Eli Lilly, Fosun, Masimo, Medtronic, Pacific Biosciences, Shanghai Pharma, and many others.  Savan began his career as a little bioengineer in a big lab at Life Technologies.

After many years of academic and professional experience in the healthcare field, a deeply personal experience later in life made Savan truly realize how much in healthcare needed to change – his mother was abruptly diagnosed with stage 4 cancer.  This compelled Savan to ask “where were all the signs” and “isn’t there a better way,” which led him back to his Bioengineering roots by founding BioTrillion, Inc.